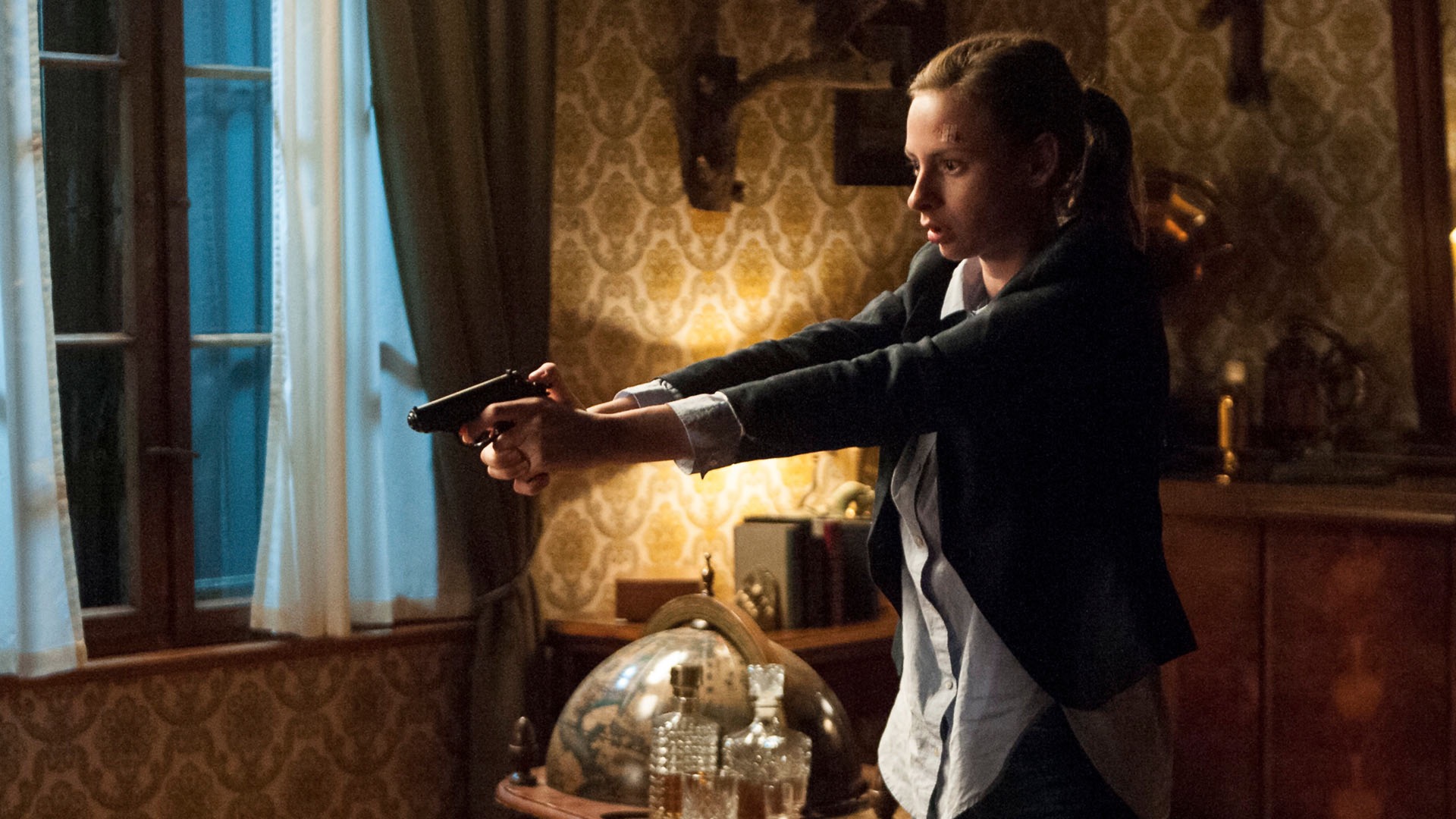 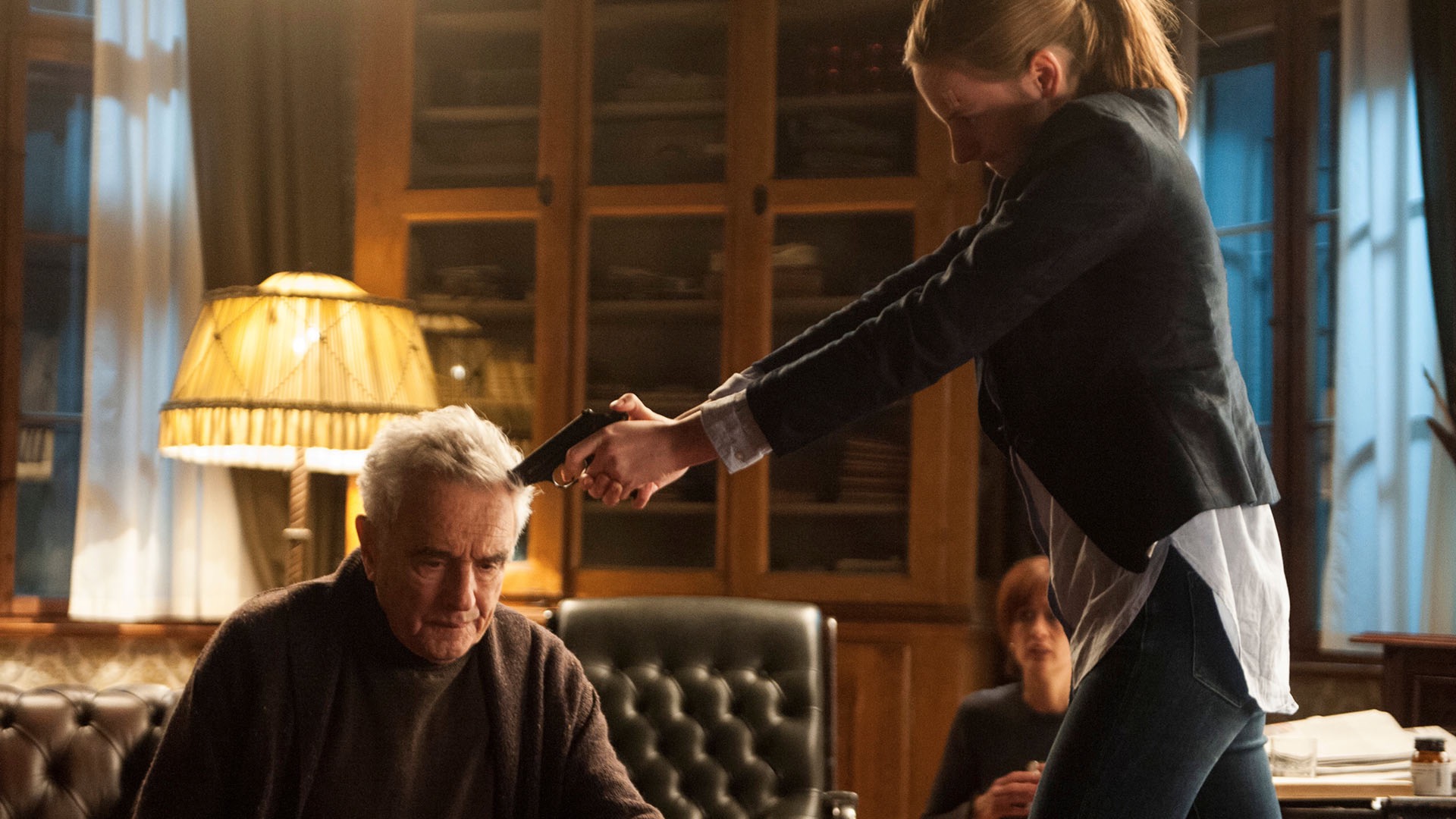 A cold, dark night in a gloomy forest. A young woman. A gun. A knock at the door of a large lonesome house. These moody elements set up a story which neatly mixes history, ethics and drama. Lena, the young woman, says her car has broken down. She asks for help, but really she is preparing her attack. Why this house? Why this family? It may have something to do with the head of the household, Anselm Rossberg (Michael Degen, Hannah Arendt), an aged Auschwitz guard accused of war crimes who lives with his daughter Maria (Elisabeth Degen, Aimée & Jaguar). But discovering the young woman’s connection to the Rossberg family is skillfully drawn out to deepen the suspense. As Lena (Carolyn Genzkow) holds the terrified family hostage, truths come out from both sides that blur perspectives and force you to question whose side you are on. This film, a brilliant example of contemporary German cinema, ponders responsibility and guilt and where the lines are drawn. How long does individual culpability last and for how many generations? This psychological thriller touches upon historical trauma and will make you wonder who is the hunter and who is the hunted before it comes to a shocking and explosive ending. —Maya Lekach

Astrid Schult was born in1 979, in Bad Nauheim, Germany. She worked as a film loader and camera assistant for a number of other productions including the German series "Edel & Starck", the film "Der Anwalt und sein Gast" (2003) and the crime series "Sperling". From 2000 - 2002, Astrid worked with several television production companies, and in 2002 she began working as a freelance cinematographer and camera assistant whilst studying literature and history at the Humboldt University in Berlin. In 2003, she started studying cinematography at the Baden-Württemberg Film Academy, and focussed her studies on documentary film in 2005. In 2009 Astrid successfully completed her course at the Film Academy with a diploma in documentary film direction, and is now working as a freelance documentary director and cinematographer in Berlin.