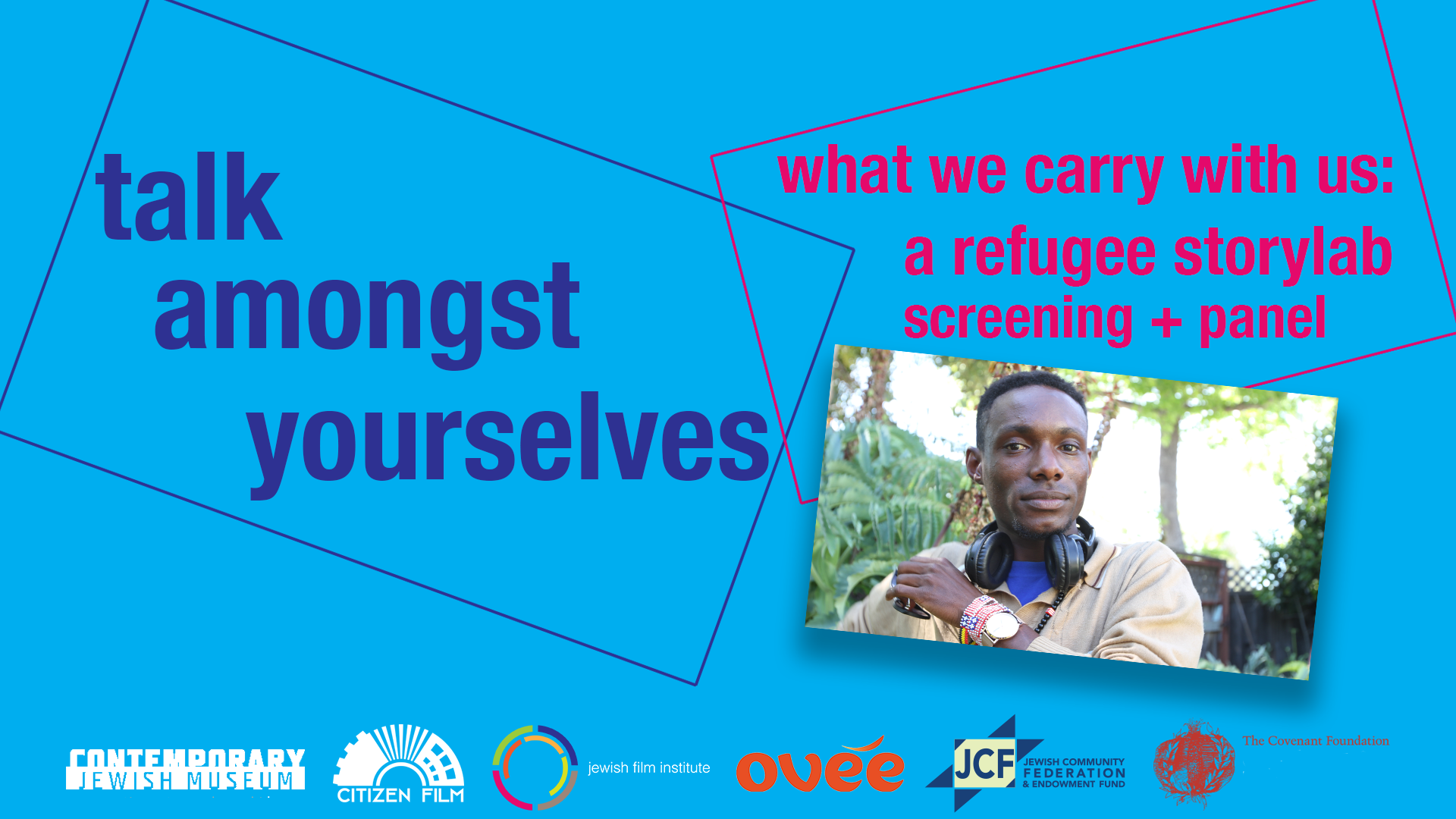 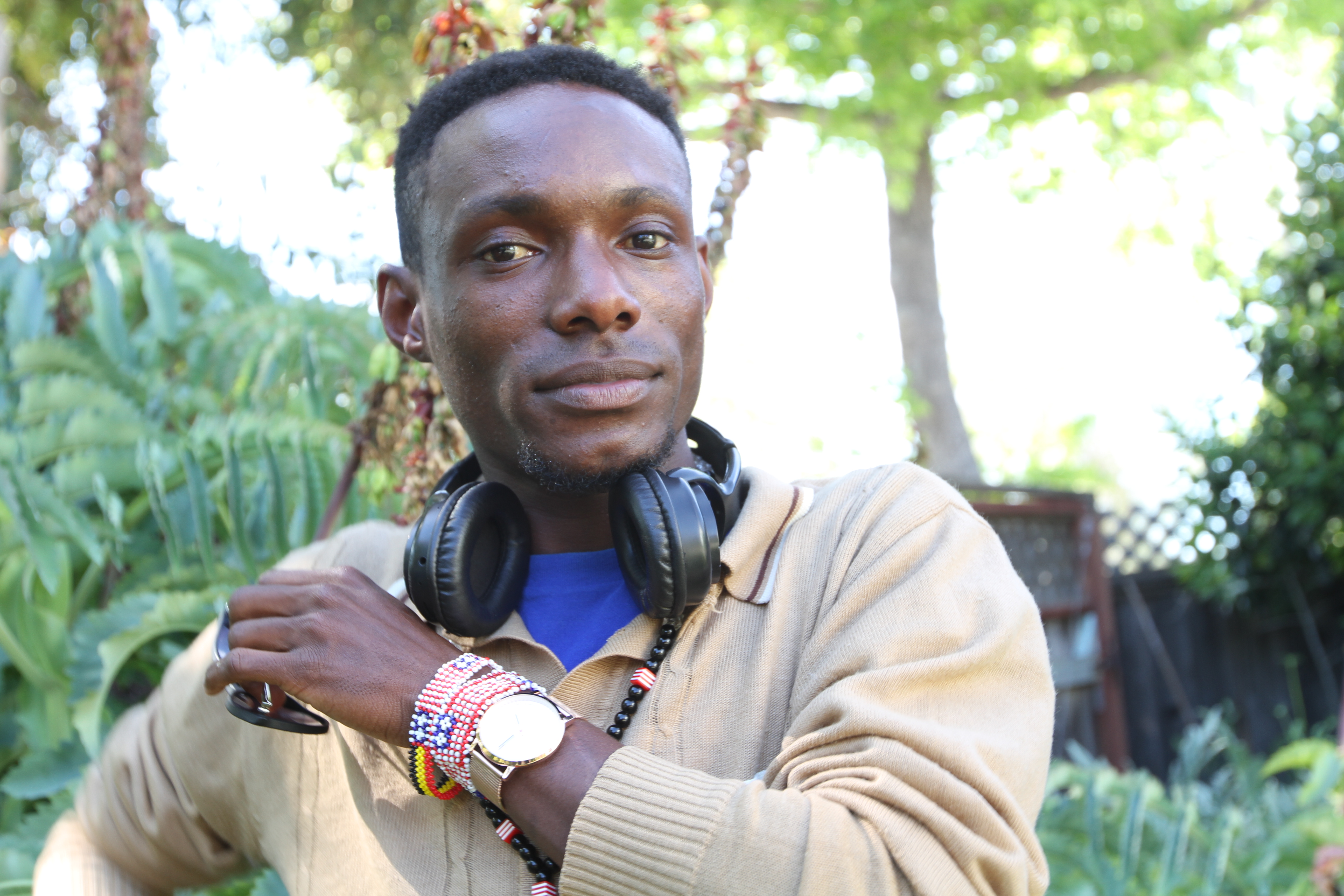 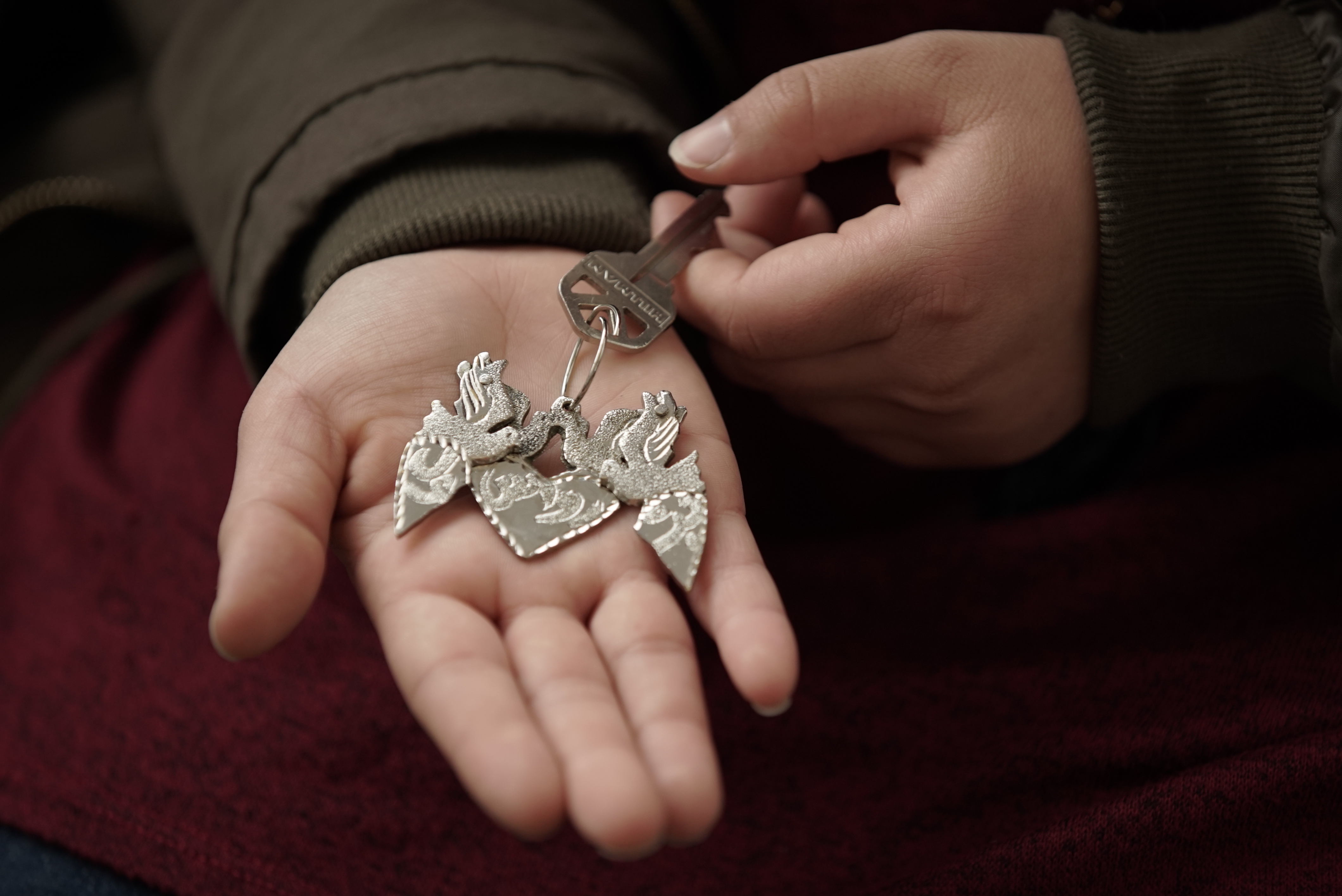 You have minutes to pack up and flee your home. What do you prize most in the course of your escape, and in your search for a new country?

Documentary multimedia artist Sam Ball (Citizen Film) and curator of The Magnes Collection Francesco Spagnolo have teamed up with young refugee storytellers ages 18-25 to explore their most  prized possessions in multimedia installations and events from Times Square to the Contemporary Jewish Museum.

Join the Jewish Film Institute, Citizen Film and The Magnes Collection of Jewish Art and Life for this evening of film, photography and community conversation about Jewish, Muslim and LGBT refugee experiences in person at the CJM, with a live-streamed simulcast at http://bit.ly/Refugee_Storylab_livestream.

"Spoiler alert: It isn't actually about the items you carry, or differences between worlds old and new. It's about who you are, a question transcending politics and borders." - G. Allen Johnson, San Francisco Chronicle

Presented by the Jewish Film Institute in partnership with Citizen Film, The Contemporary Jewish Museum and The Magnes Collection of Jewish Art and Life at UC Berkeley, with generous support from The Covenant Foundation and The Jewish Community Federation and Endowment Fund.

Sam Ball
Documentary film and multimedia director Sam Ball's works have been exhibited at many of America's most prestigious venues, from the Sundance Film Festival to the Museum of Modern Art, New York. Sam is co-founder and director of Citizen Film, a San Francisco-based nonprofit that partners with civic, cultural and educational organizations and independent media producers to engage communities in discussing pressing issues and participating in solutions. These collaborations screen on television (PBS, HBO, IFC, TLC, etc.) and/or engage audiences thanks to collaboration with partner organizations around the country and the world.

Francesco Spagnolo
Francesco Spagnolo is a multidisciplinary scholar focusing on Jewish studies, music and digital media. He is the Curator of The Magnes Collection of Jewish Art and Life and an Associate Adjunct Professor in the Department of Music at the University of California, Berkeley, as well as a host for the cultural programs of Italian National Radio (RAI) in Rome. At UC Berkeley, he is also a faculty member of the Berkeley Center for the Study of Religion, and serves on the University of California's Digital Humanities Council.

Richard Buxbaum
Richard Buxbaum is an emeritus professor at UC Berkeley specializing in international refugee law. He's both a participant and an advisor on What We Carry With Us: Refugee Storylab. Born in Germany in 1930, Richard's own family resettled in America after fleeing Nazi persecution of Jews prior to WWII.  A graduate from Cornell and UC Berkeley's Boalt School of Law, Richard practiced law in New York State and with the U.S. Army before joining the UC Berkeley Boalt School of Law faculty in 1961. He was one of the five defense counsel in the criminal proceedings against the 773 members of the Free Speech Movement from 1964 to 1967 and subsequently as defense counsel in many of the criminal proceedings that led to affirmative action programs for student admissions. From 1987 to 2003, he was editor in chief of the American Journal of Comparative Law. Richard  served as dean of international and area studies at UC Berkeley from 1993 to 1999.

Zander Berkeley Liberty (an alias)
Zander Berkeley Liberty recently resettled in the Bay Area, from Kenya, where he spent six dangerous months in refugee camps after a perilous journey from his native Uganda after the government criminalized being gay. Zander will present and discuss multimedia renderings of the objects he brought with him, including a photo of his late partner and bracelets he created with a group of LGBT friends in Kakuma refugee camp. The bracelets are distinctive and textured with Rainbow flags, symbolizing the "ongoing fight for freedom." Some of those friends are still in the camp and others are scattered all over the world.  All continue to wear the bracelets in solidarity. Zander was assisted in his resettlement in the Bay Area by Jewish Family & Community Services of the East Bay (JFCS East Bay), which runs a unique program with a special focus on LGBTI refugee resettlement. Zander is 25 years old.