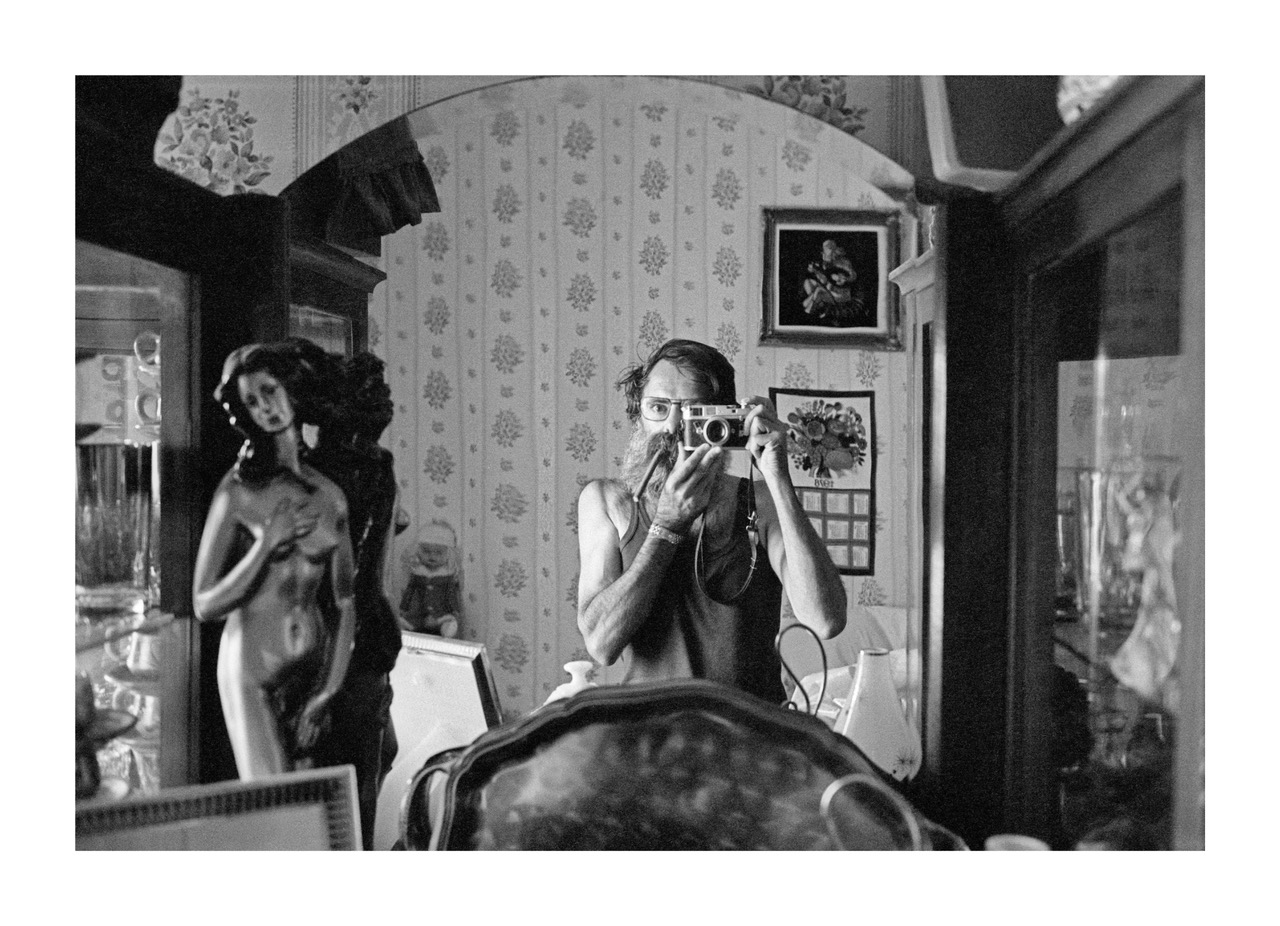 As Israel’s most celebrated war photographer Micha Bar-Am mines his extraordinary archive of over half a million negatives, questions, and self-doubt surface, in a profound exploration of photography, memory, and the personal cost of a life devoted to recording a conflict. For a year and a half, the acclaimed photo-journalist Micha Bar-Am allowed director Ran Tal to enter his vast archive of negatives. Composed entirely of images that Bar-Am took over more than fifty years, 1341 Frames of Love and War reveals the enormous price that comes along with documenting atrocities and wars.  "The most horrible things are sometimes aesthetic," says Bar-Am. 1341 Frames provides an intimate portrait of an artist and a meditation on memory, violence, and identity. Beyond this narrative tribute, the film offers a unique cinematic, visual, and sensory experience that explores the relationship between sound and picture, and between movement and stillness, it explores how to imbue still photography with movement on the one hand, while freezing cinematic movement to distill meaning and emotion on the other. It is a complex love letter to the power, beauty, and horror of photographic imagery.

Ran Tal, born in 1963, graduated the Tel Aviv University Department of Film in 1994. Tal is an independent director whose documentaries focus on Israeli reality through a historic social perspective. Tal’s main focus is on documentary films, in addition to which he directs diverse television projects and is editor of artistic social endeavors. Tal is the recipient of the Ophir Prize, the Jerusalem Film Festival Volgin Award, the DocAviv Film Festival Award, the Forum for the Preservation of Audio Visual award and the Documentary Forum award. Tal also won the Ministry of Culture Cinema Art prize and the Mifal Hapayis Landau Award for Stage Art. Tal is the head of the MFA documentary film program at the Tish Film School, Tel Aviv University, and teaches cinema at the Film Departments at Sapir College. He is the founder and editor of Takriv (Close Up) online magazine for discussion and critique of documentary film www.takriv.net (together with Anat Even) and one of the founders of the Keshet Broadcasting and Mifal HaPayis “Looking Forward” social project.