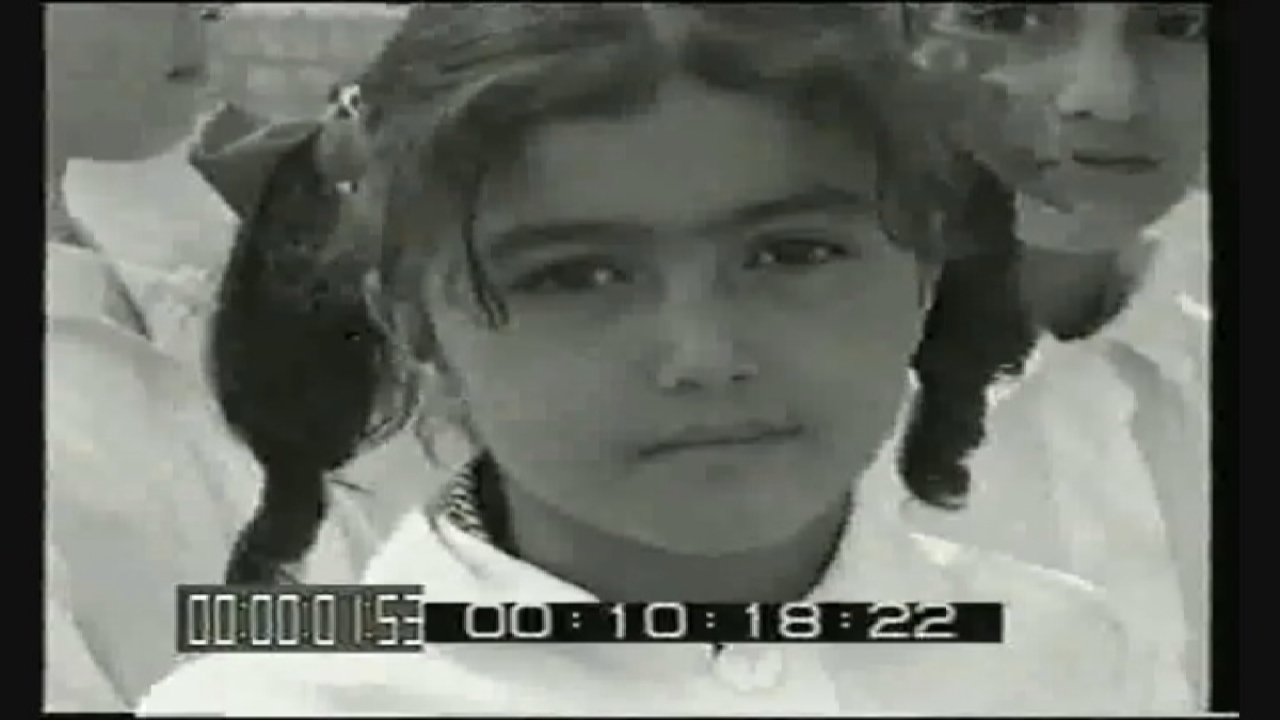 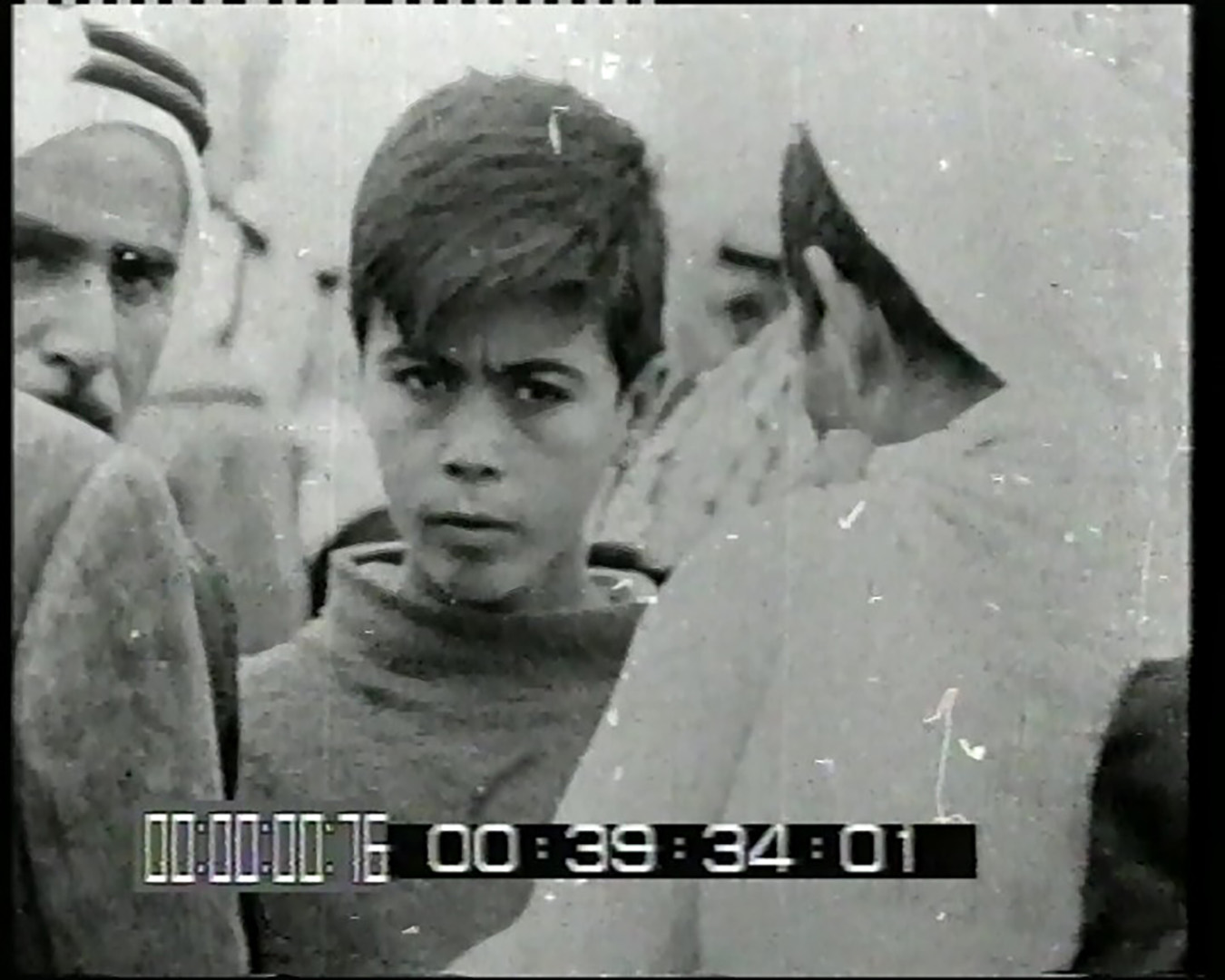 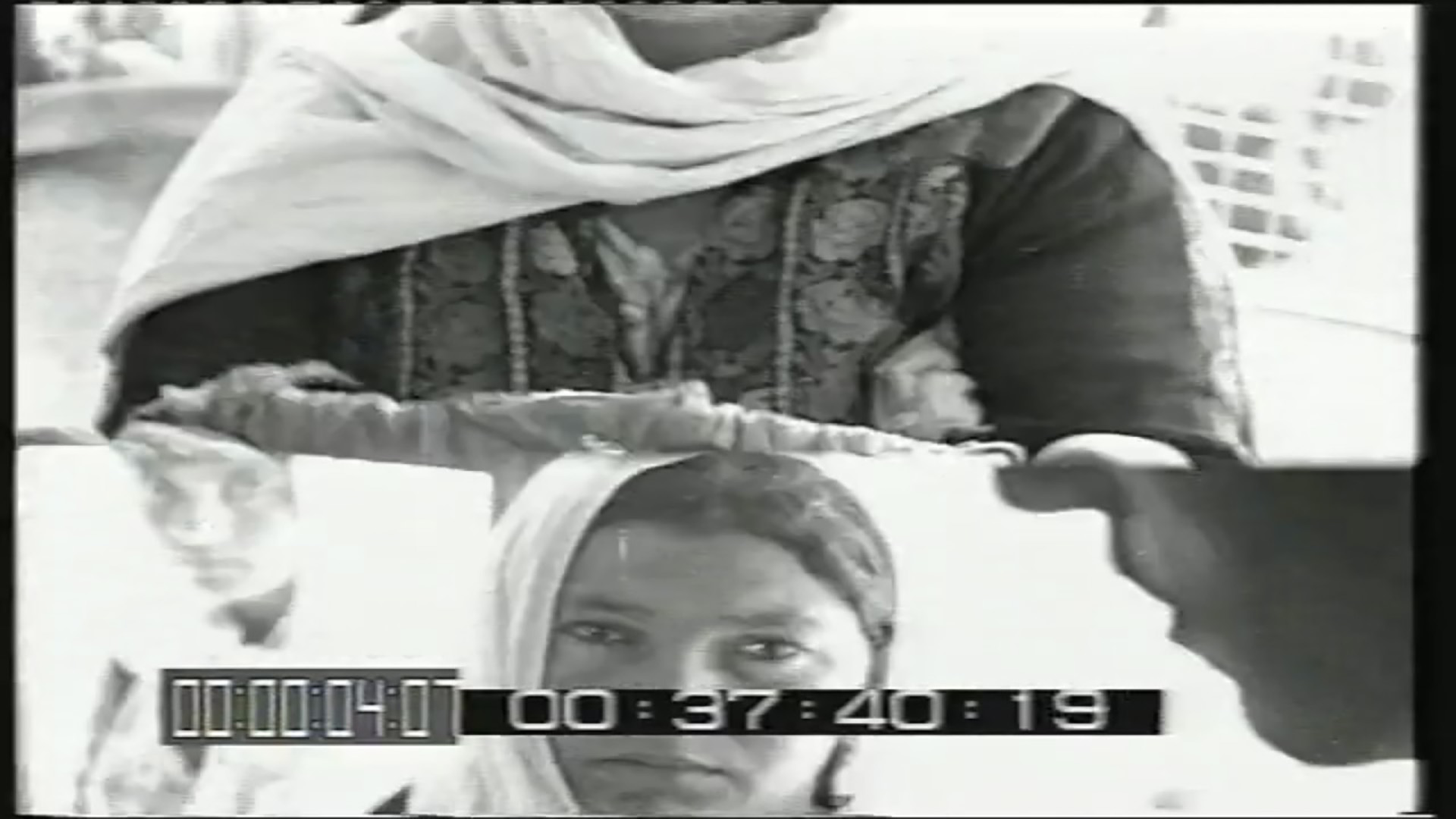 Israeli filmmaker Karnit Mandel works as a picture researcher and consultant for celebrated Israeli documentaries. While digging in an Israeli archive, she stumbles across film reels from a precious, long-lost Palestinian Liberation Organization archive seized by Israel in the 1982 Lebanon war. Inside the archive, she discovers never-before-seen footage of Palestinian life before and after 1948. The more she uncovers about the truth of these historical records, the more she comes into frustrating conflict with the bureaucracy of Israel’s defense apparatus, which not only denies possession of, but also denies access to additional footage. “I showed Palestinians the footage that Israel looted. They started to cry,” said Mandel. Will she be able to wrestle back any of this untold history, or will the reels forever remain buried? Mandel embarks on a journey to find people who were filmed and return the lost footage while confronting obstacles from both Israelis and Palestinians. A Reel War: Shalal is a film about a national cinema withheld from its people, the power of a visual archive and how it can shape collective memory about the past.

This film is the recipient of a 2021 JFI Completion Grant.