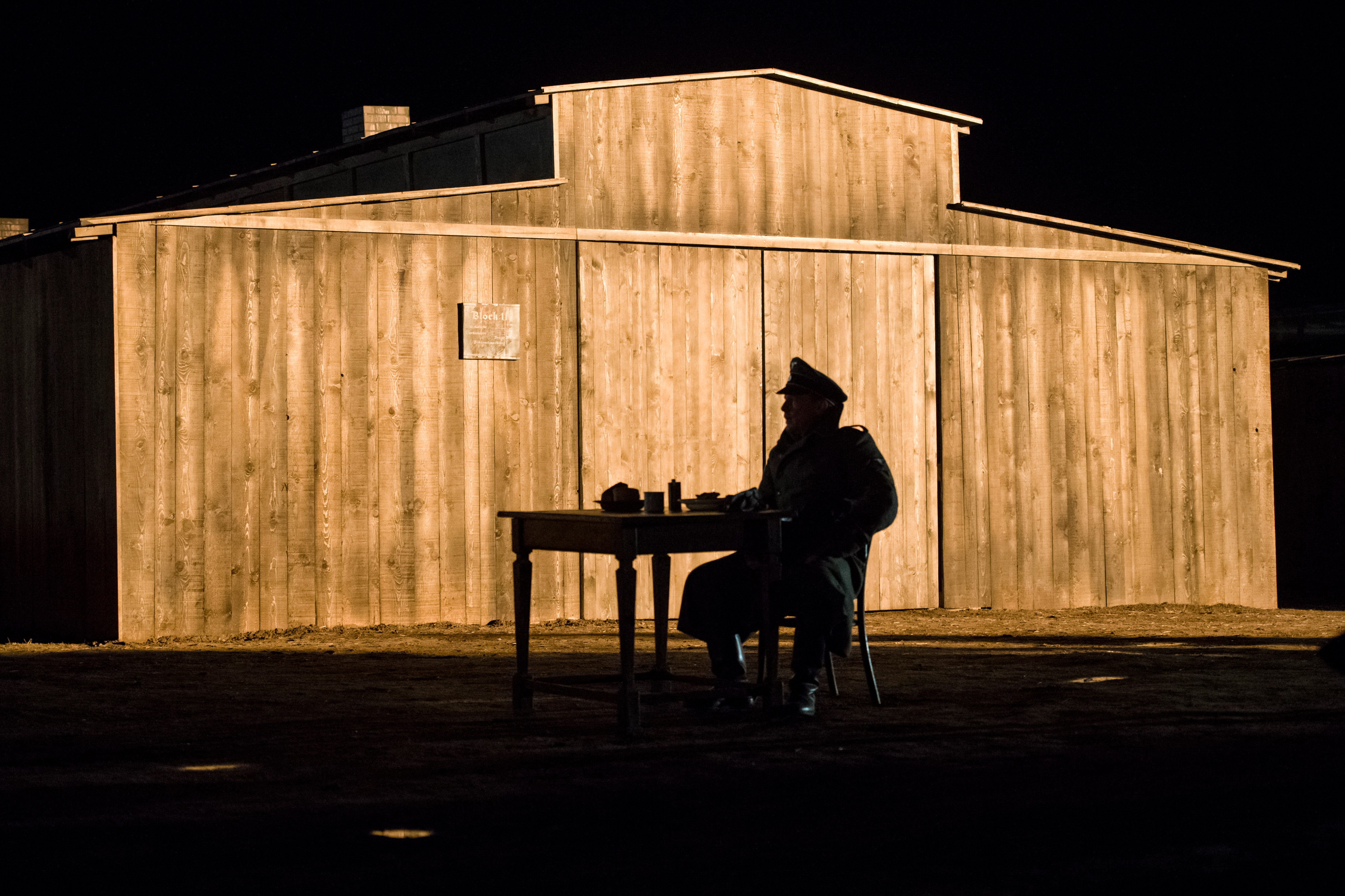 This is the true story of Freddy and Walter - two young Slovak Jews, who were deported to Auschwitz in 1942. After meticulous planning and with the help and resilience of their fellow prisoners, they manage to escape. While the inmates they had left behind courageously stand their ground against the Nazi camp officers, the two men are driven to survive by the hope that their evidence could save lives. Emaciated and hurt, they make their way through the rugged mountains back to Slovakia ready to share their horrific report to the United States Red Cross. Gripping and harrowing at every turn, The Auschwitz Report honors the power of truth in a world that might not be ready to hear it.

Peter Bebjak is a Slovak actor, director, producer and writer. In 2001, and along with Rastislav Šesták, he established DNA Production company.

NOTE: This film is available throughout WinterFest. The suggested viewing time is Sunday, February 28th 3:00pm. Not Geoblocked.