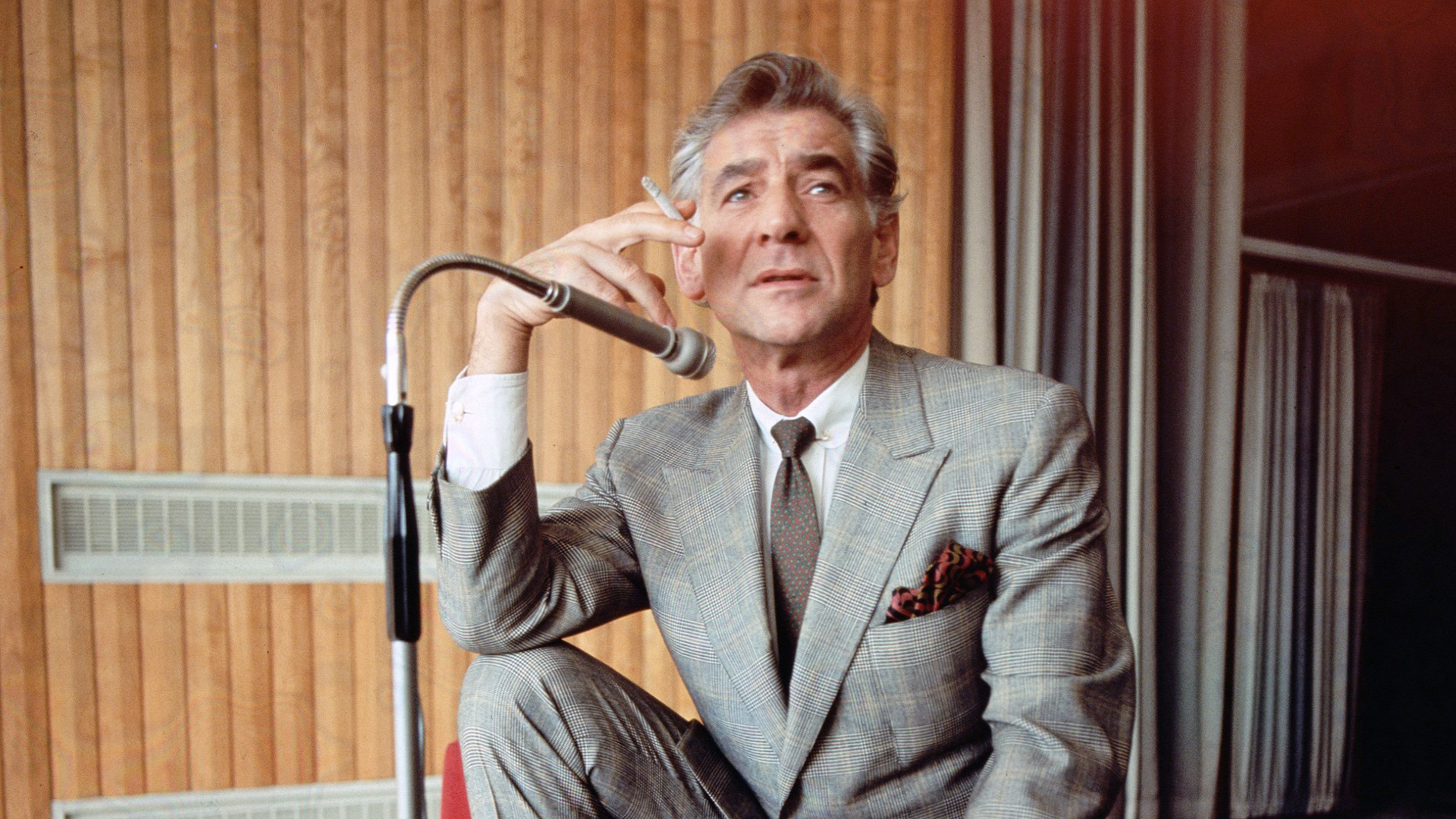 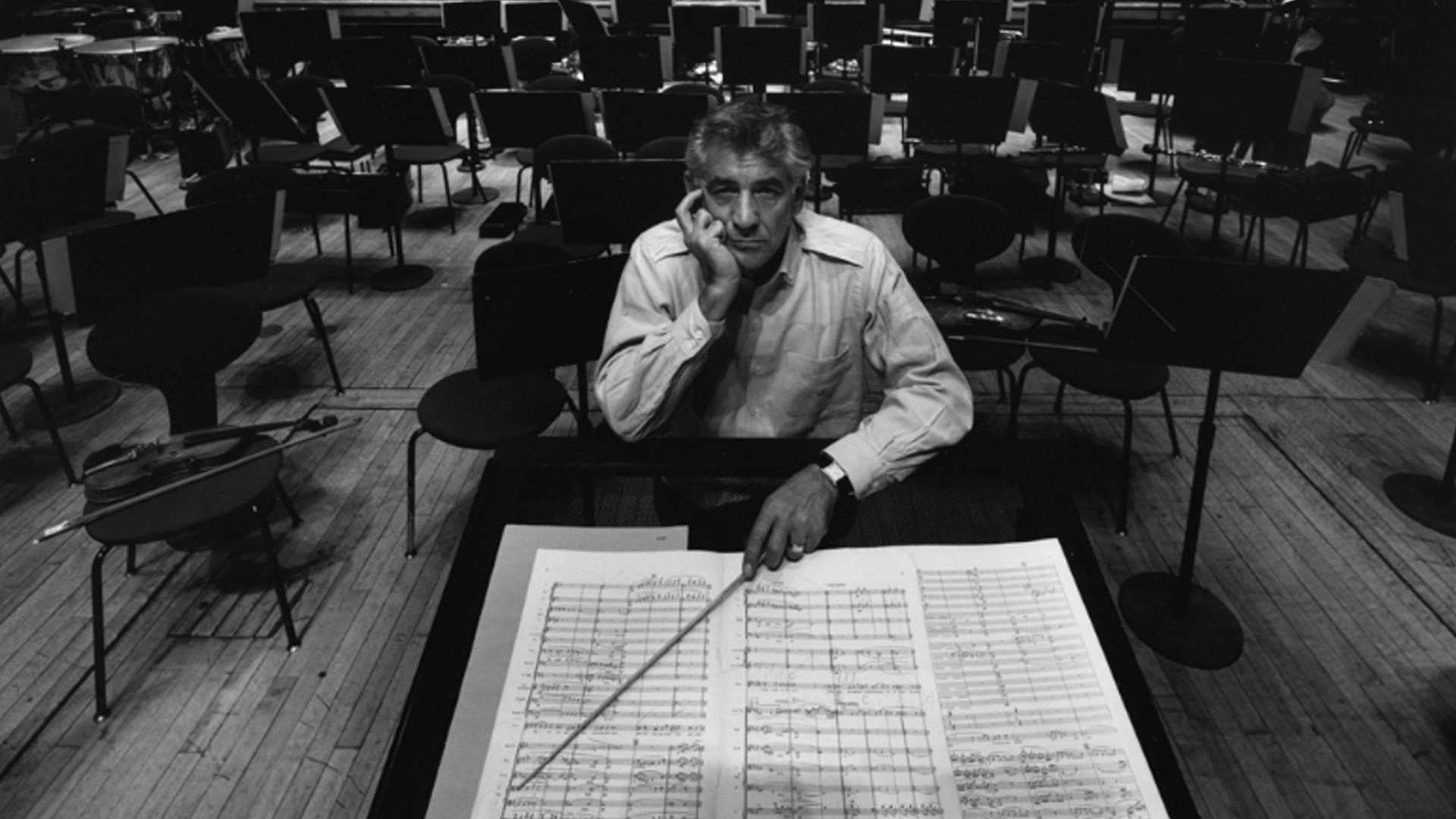 Leonard Bernstein was one of the 20th century’s towering icons, known for his work as a conductor, pianist, educator, author, and humanitarian, and most popularly, as the composer of West Side Story. This inspiring and intimate portrait of Bernstein highlights his struggle to balance his complex personal life with his career. It tells the story of the son of a Russian Jewish immigrant who became a superstar as the visionary and exuberant conductor of the New York Philharmonic and the face of classical music for the nation. Bernstein joyfully responded to the clamorous adulation of the times, matching his passion for music with an unyielding commitment to political engagement while wrestling with what he called “the demons” of his hidden sexuality. He was a tireless participant in the antiwar and civil rights movements and a factor in the de-escalation of tensions between the US and USSR. Director Douglas Tirola found voluminous audio and filmed recordings of the maestro talking about his philosophy, politics and personal life, turning his life story into a call to action to bring freedom and respect to all people.

Sponsored by The Alexander M. and June L. Maisin Foundation