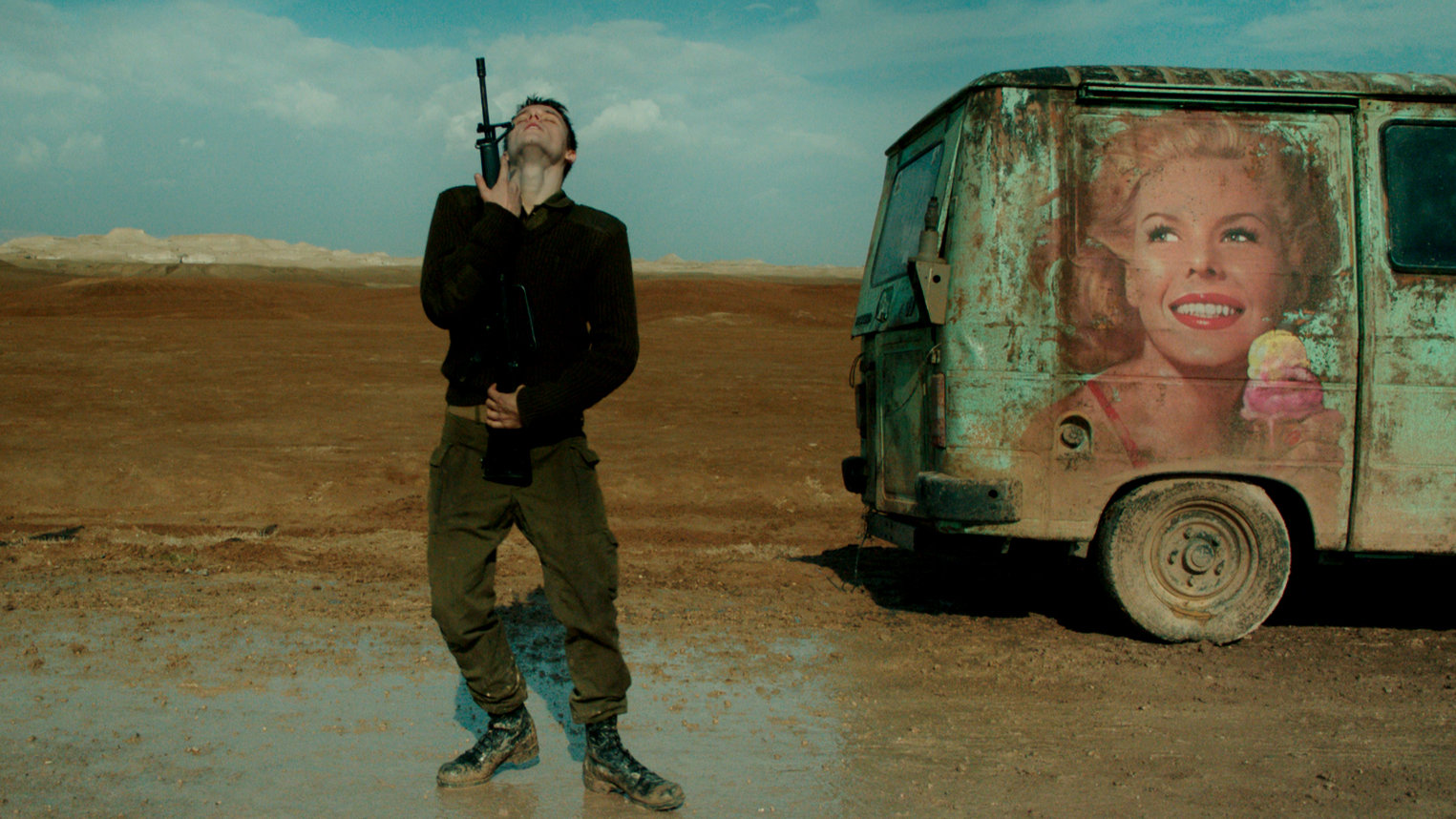 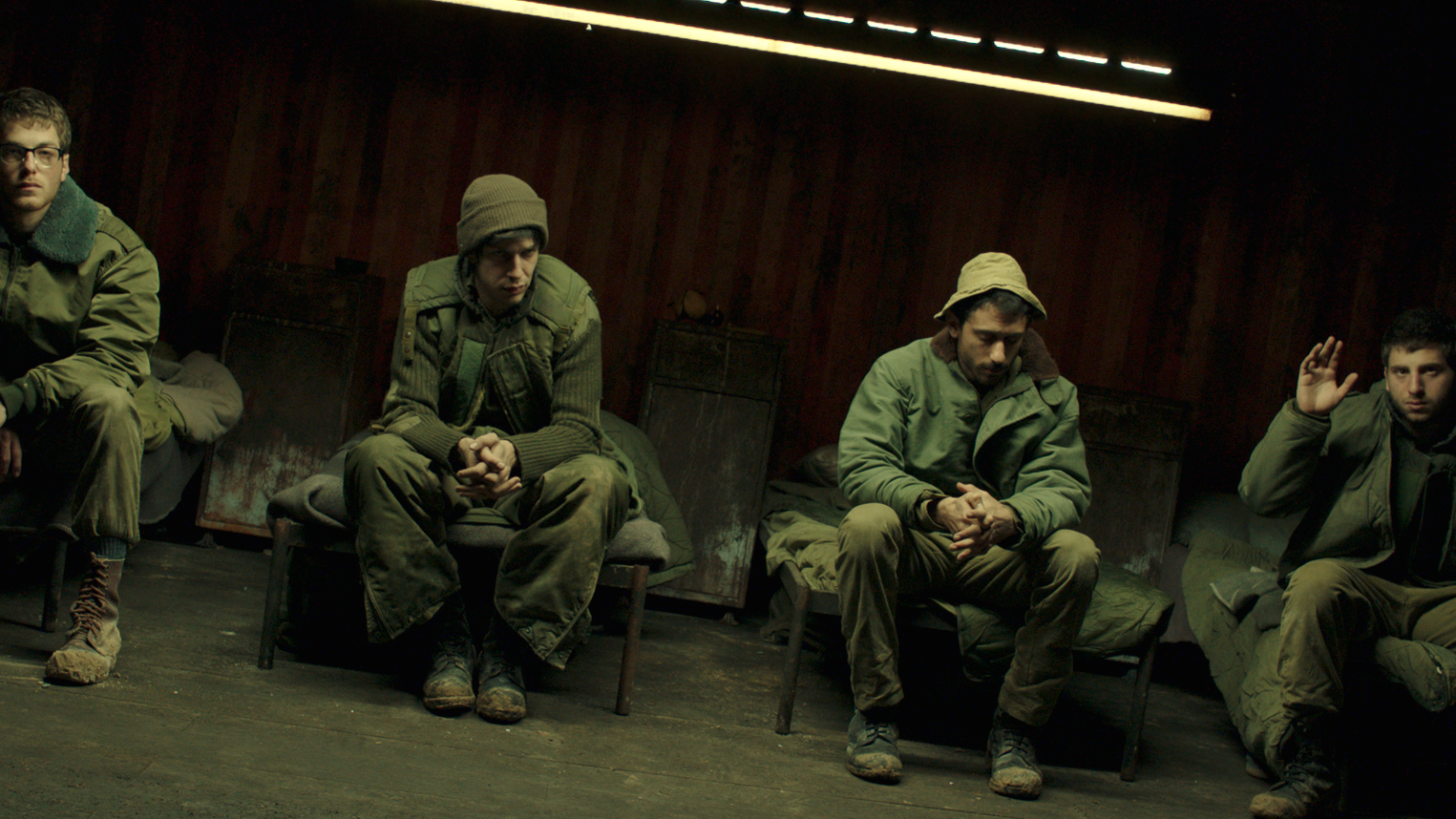 Samuel Maoz's debut feature, Lebanon (which won the Golden Lion at the 2009 Venice Film Festival), was set during the 1982 Lebanon War and shot almost entirely inside a tank. Foxtrot, his second feature - which one the Silver Lion at the 2017 Venice Film Festival, eight Ophir Awards, and is Israel's official entry for this year's Academy Awards - steps away from that fevered claustrophobia to tell another maddening story of war and conflict, but this one on a much broader canvas. Michael (Lio Ashkenazi) and Dafna (Sara Adler) experience gut-wrenching grief when army officials show up at their home to announce the death of their son Jonathan. Unable to find any solace in the well-meaning - if hollowly effusive - condolences of their extended family, or in the empty patriotic platitudes of bureaucrats, Michael spirals into anger only to subsequently experience one of life's unfathomable twists - a twist that can only be rivaled by the surreal military experiences of his son.

Foxtrot examines both the strength and the absurdity of military service from several points of view. Moving from the grieving parents' apartment to the remote military post where Jonathan was stationed, Maoz shows us precisely how much damage can ensure when young soldiers, barely able to tell their toe from a trigger, experience boredom, privation, and loneliness. Although there is a terrible tragedy at the heart of the film, Foxtrot contains many moments laced with mordant humor, irony and sincere emotional connection. Maoz once again brings us a powerful story, beautifully photographed and composed, about the lunacy of war, and its most immediate, as well as its most far-reaching, impacts.  - Toronto International Film Festival

Samuel Maoz was born in Tel Aviv in 1962. At 13, he received an 8mm movie camera and a roll of film. He wanted to recreate a gunfight scene he had seen in a Western and set his camera on the tracks of an approaching train. It got smashed to smithereens. However, by 18, he had already made dozens of films. As a young soldier he was part of a tank crew. He trained as a gunner, firing at barrels of fuel that exploded like fireworks. It felt like a Luna Park game. Only when war broke out in June 1982, did he learn the horrors of being a gunner. In 1987 he completed his cinema studies, but it took him 20 years more to finally create his first feature film, Lebanon. He has worn a suit only twice in his life: on his Bar- Mitzvah, and when he won the Golden Lion award in Venice for Lebanon. Eight years later he wrote and directed his second film, Foxtrot.