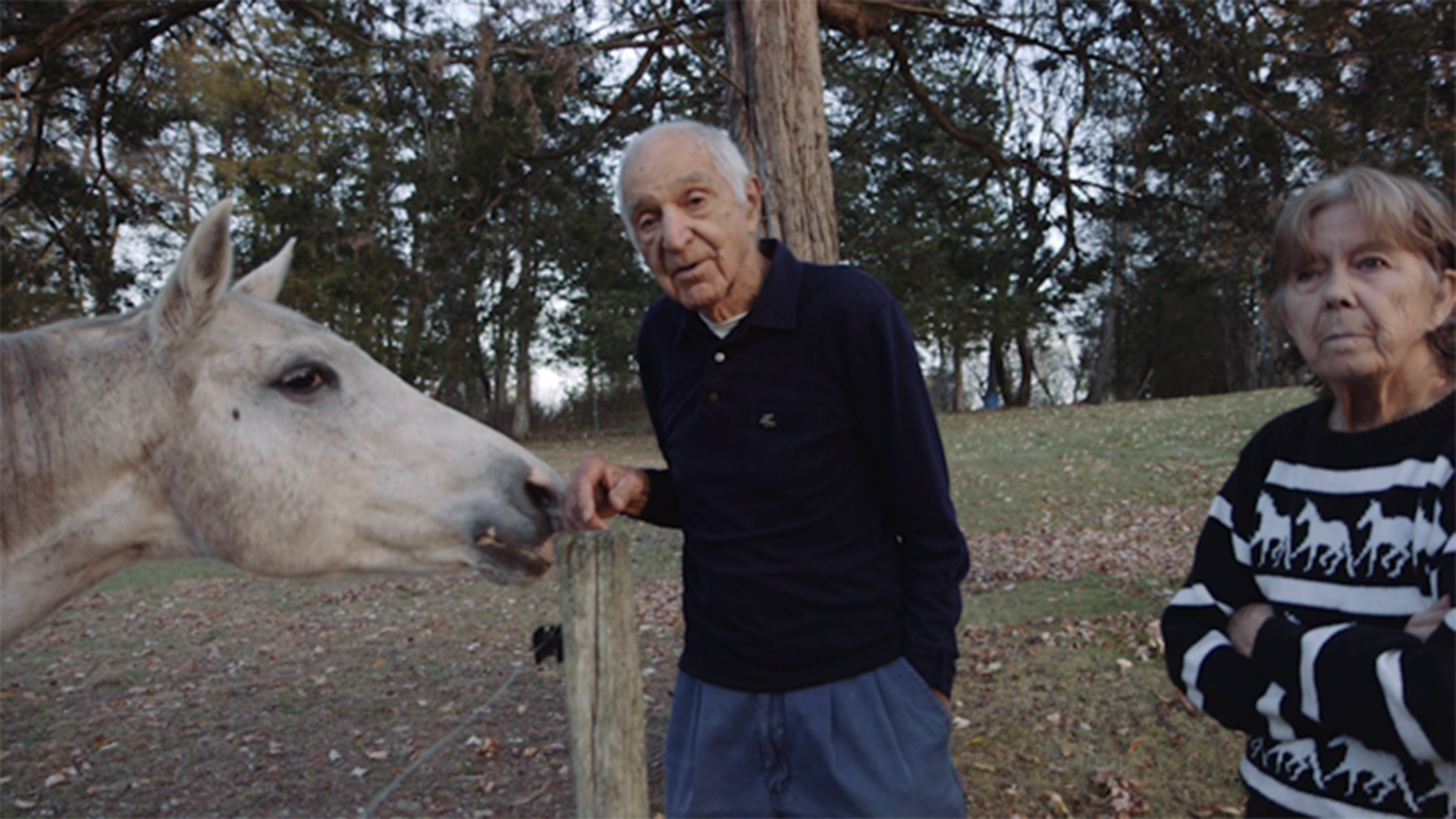 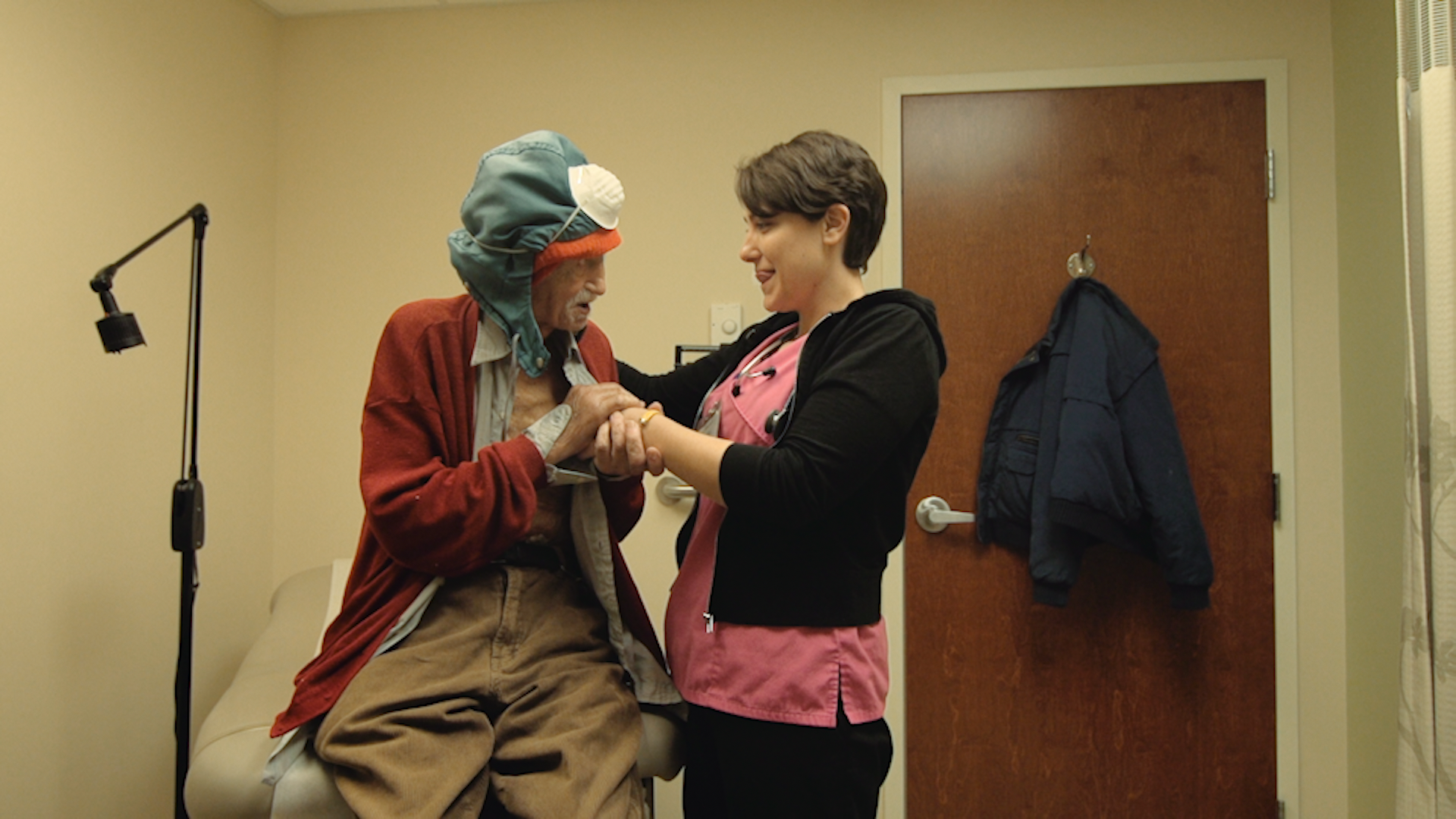 People talk or laugh about aging, its irritations and relentless progression, but rarely confront the reality of dying or being left alone. Nor do they consider the lightness and calmness that can come when the race seems not so crucial. I Like It Here is about all those things and, finally, about the pleasures of being alive. A figurehead of American independent documentary film, Ralph Arlyck conveys how it feels to see the winding down of your life, as he spends time with older friends from his past and present, and his children and grandchildren. Woven in with these scenes are personal reflections on the challenges of getting old; of feeling one’s joints and thoughts stiffen, as the camera confronts — both seriously and humorously — the obstacles that loom up in front of anyone who is on the last lap. The tone of the film isn’t sad; more wistful. The title’s declaration has a double meaning. The “here” that the filmmaker likes is both his immediate rural surroundings (the fields, water and neighbors he sees out his window) — and life itself.

Ralph Arlyck is a true American independent filmmaker. He has been making movies since 1967 when his short Sean won numerous awards and critical praise across the U.S. and internationally. It played in the London Film Festival with François Truffaut’s “Wild Child” Truffaut later said “Sean is truly a kid of our modern times." Since that first short, Arlyck has directed more than a dozen prize-winning, independent films, which have appeared on PBS, the BBC, Arte, have screened at the White House, and have played festivals worldwide, including Sundance, New York, London and Rotterdam. Arlyck has also made Current Events, an examination of the ways people do (or do not) respond to the stream of horrific events on the nightly news. His An Acquired Taste, a wry look at American culture's obsession with success—is considered a classic of independent cinema and personal filmmaking—Vincent Canby in The New York Times, “...a delight...a funny, loving movie”. His documentary feature, Following Sean, played theatrically across the United States, aired on PBS and was nominated for two Emmy awards. Throughout his career, Arlyck has also played a key advocacy role for American independent producers, testifying twice in Congress and once before the Carnegie Commission on the role of independents in public television. He is a recipient of a Guggenheim Fellowship and a Rockefeller Foundation Fellowship.