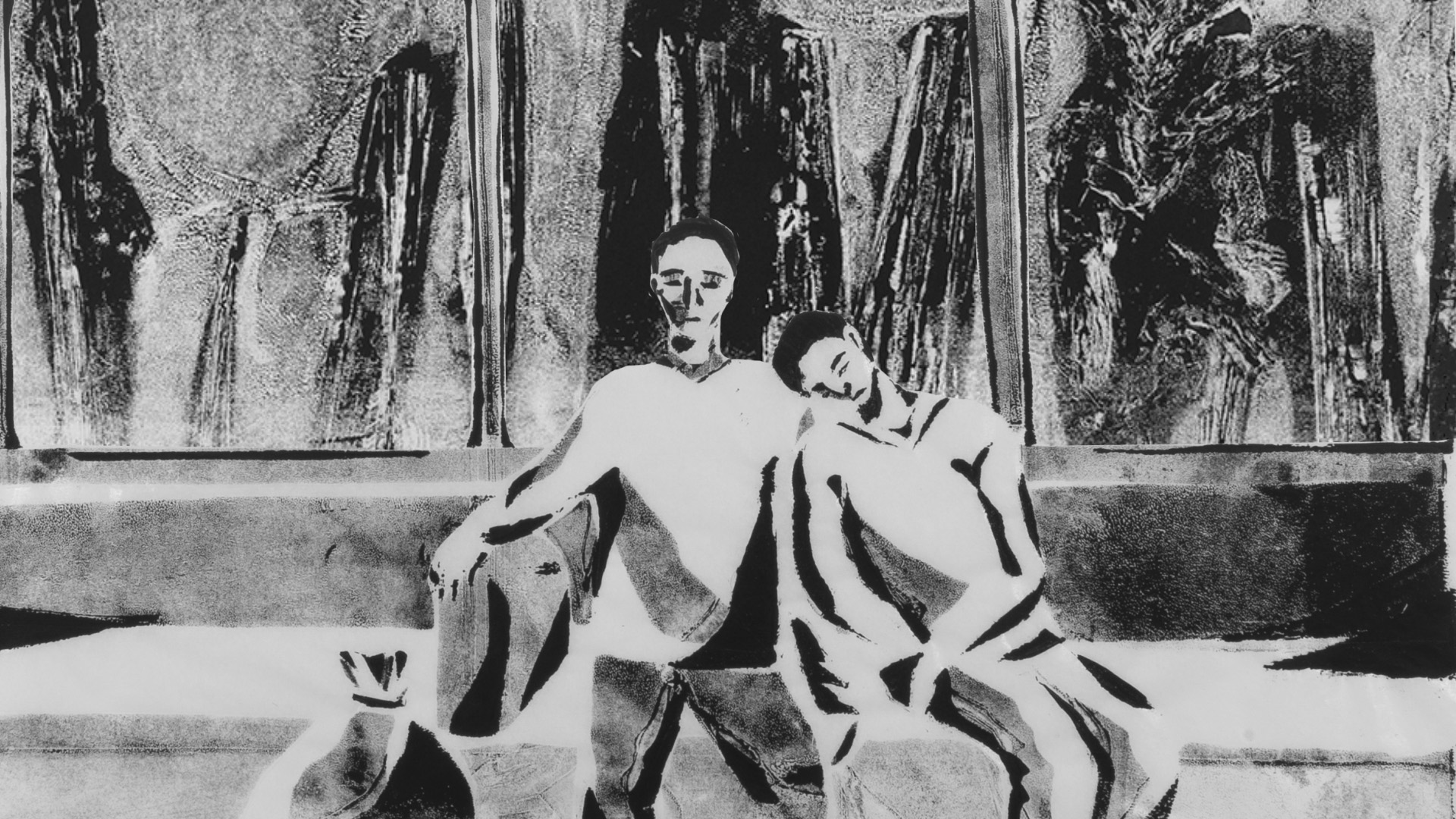 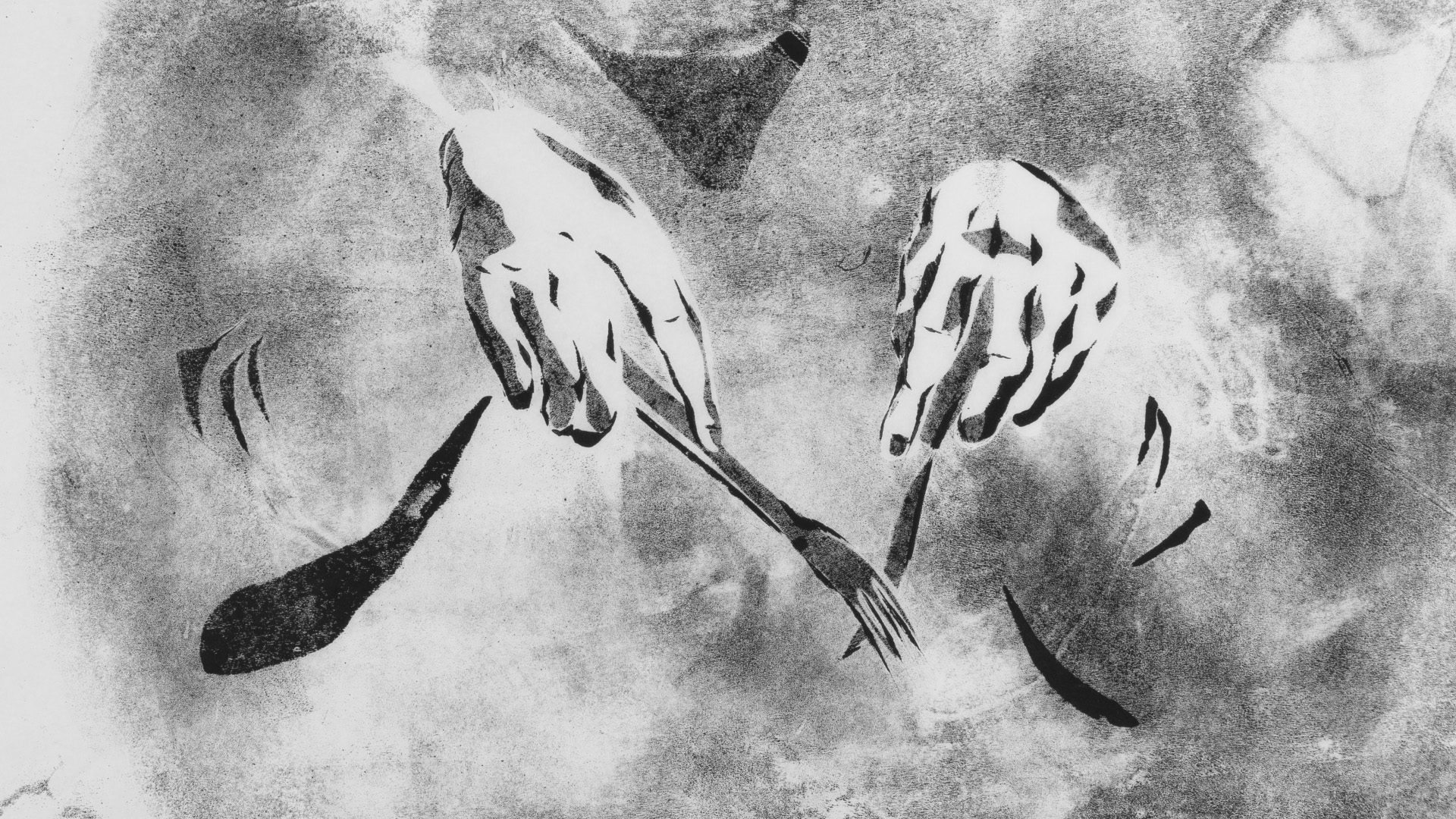 I will take your shadow is an experimental autobiographical animated film consisting of hundreds of hand-made monotype drawings and prints that have been digitally combined and manipulated. In the years 1939-1940, the two brothers Jancsi and Bandi were forced to leave Vienna while fleeing the Nazi regime. They sailed for a few months aboard the refugee ship Darien II in a desperate search for a safe home and arrived at what was known as British Palestine. Today, the director, Jancsi’s granddaughter, is lost in her own dreams, which bring the past of the men in her family into her everyday reality. The untold transforms into a search for all that is lost, yet persists and unfolds in its absence. The film offers a glimpse into a world where waking and dreaming are equally real, where passed down stories become a constant reality.

Ayala Shoshana Guy is a filmmaker based in Passau and Liepzig, Germany. Her artistic work revolves around the topics of loss, memory and body. She received her BFA from Bezalel Academy for Arts and Design, Jerusalem in 2017 and participated in the Postgraduate program for Media Arts (Meisterschüler), at the Academy of Visual Arts, Leipzig, from which she graduated in 2021. Between 2018 - 2021 she received the DAAD (German Academic Exchange Service), Study Scholarship for Foreign Graduates in the field of Arts. For her graduation work, the experimental animation film "I Will take your Shadow", she received the Jewish Film Institute San Francisco completion grant, and won the Meisterschüler*innen-Preis der G2 Kunsthalle, 2021.