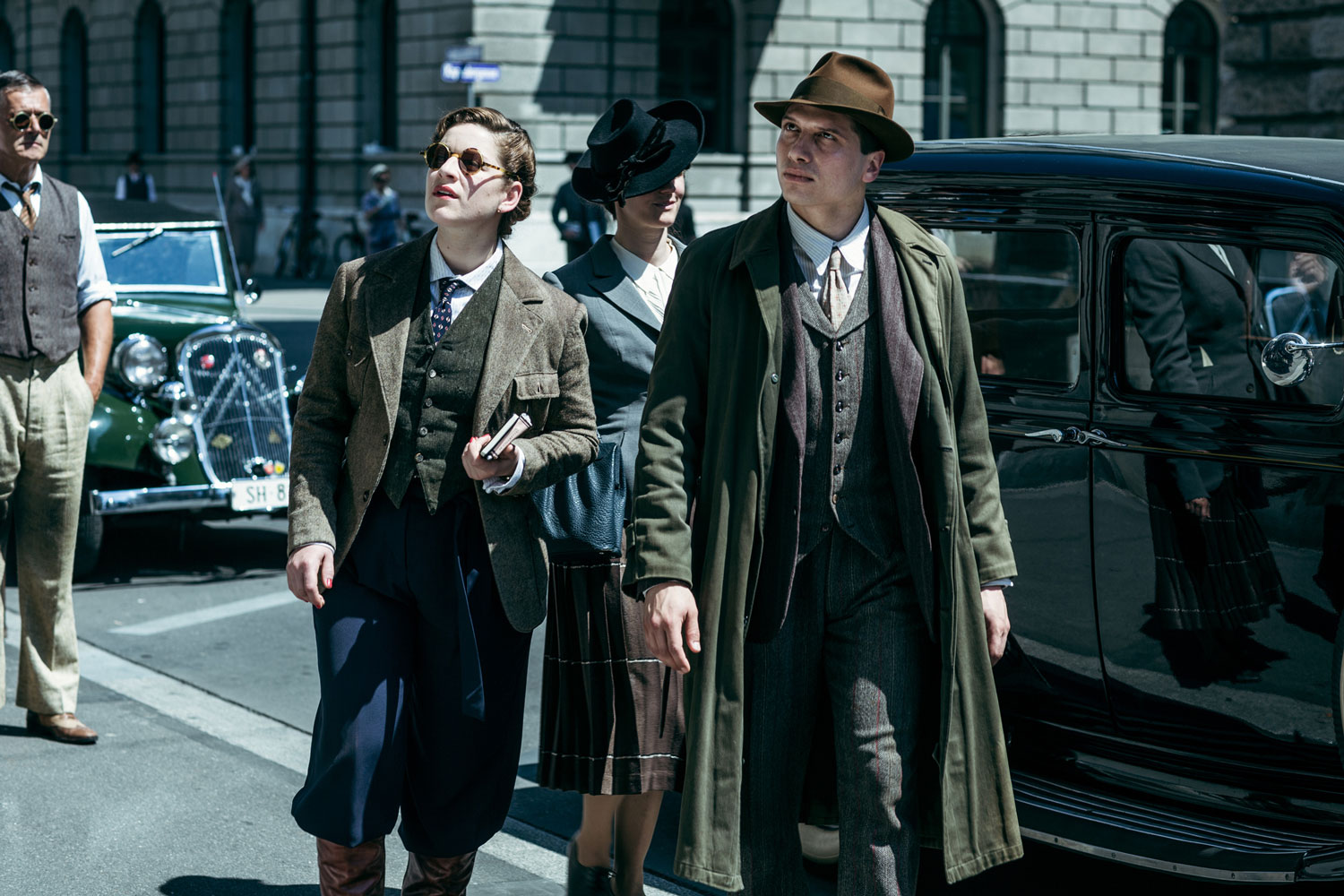 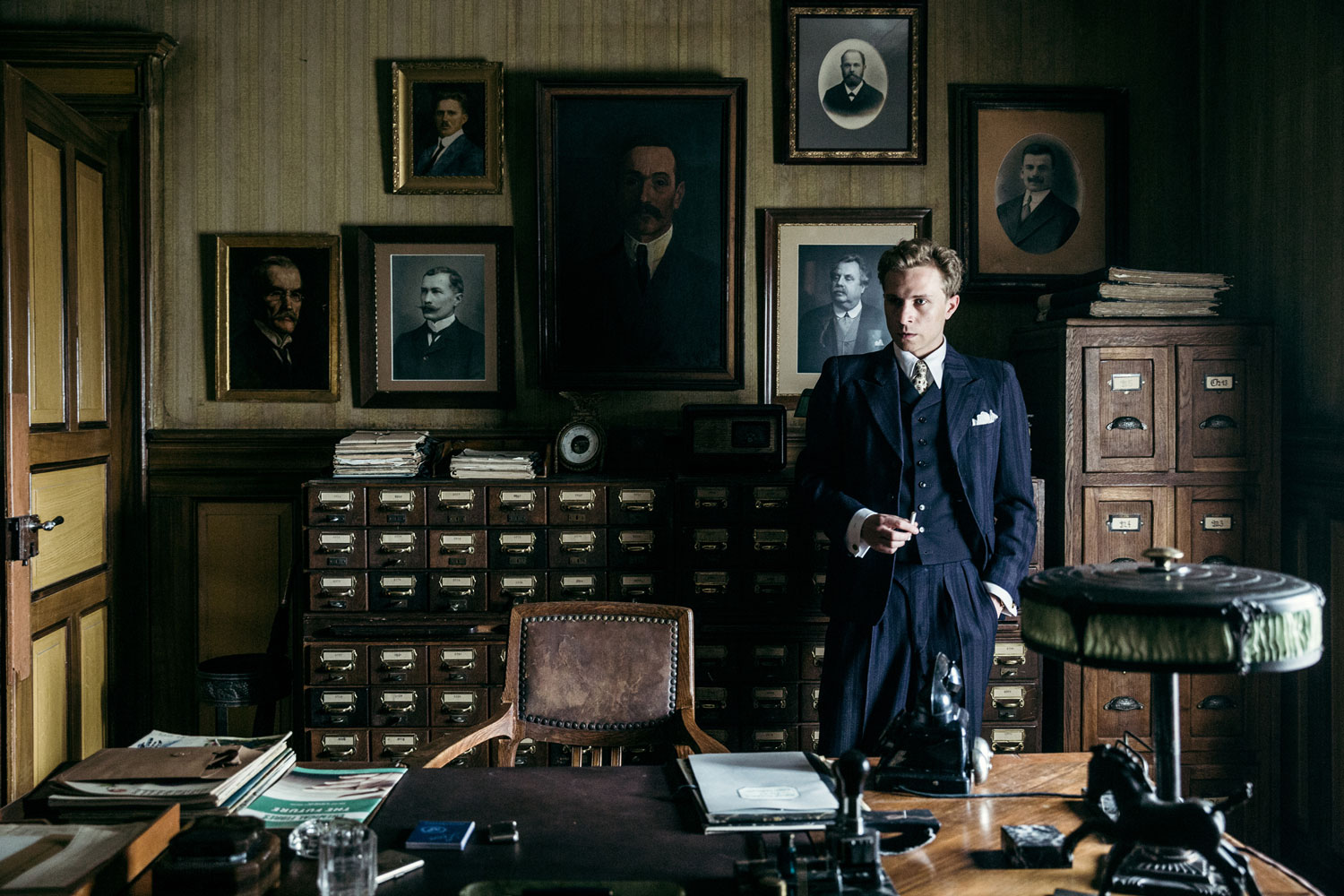 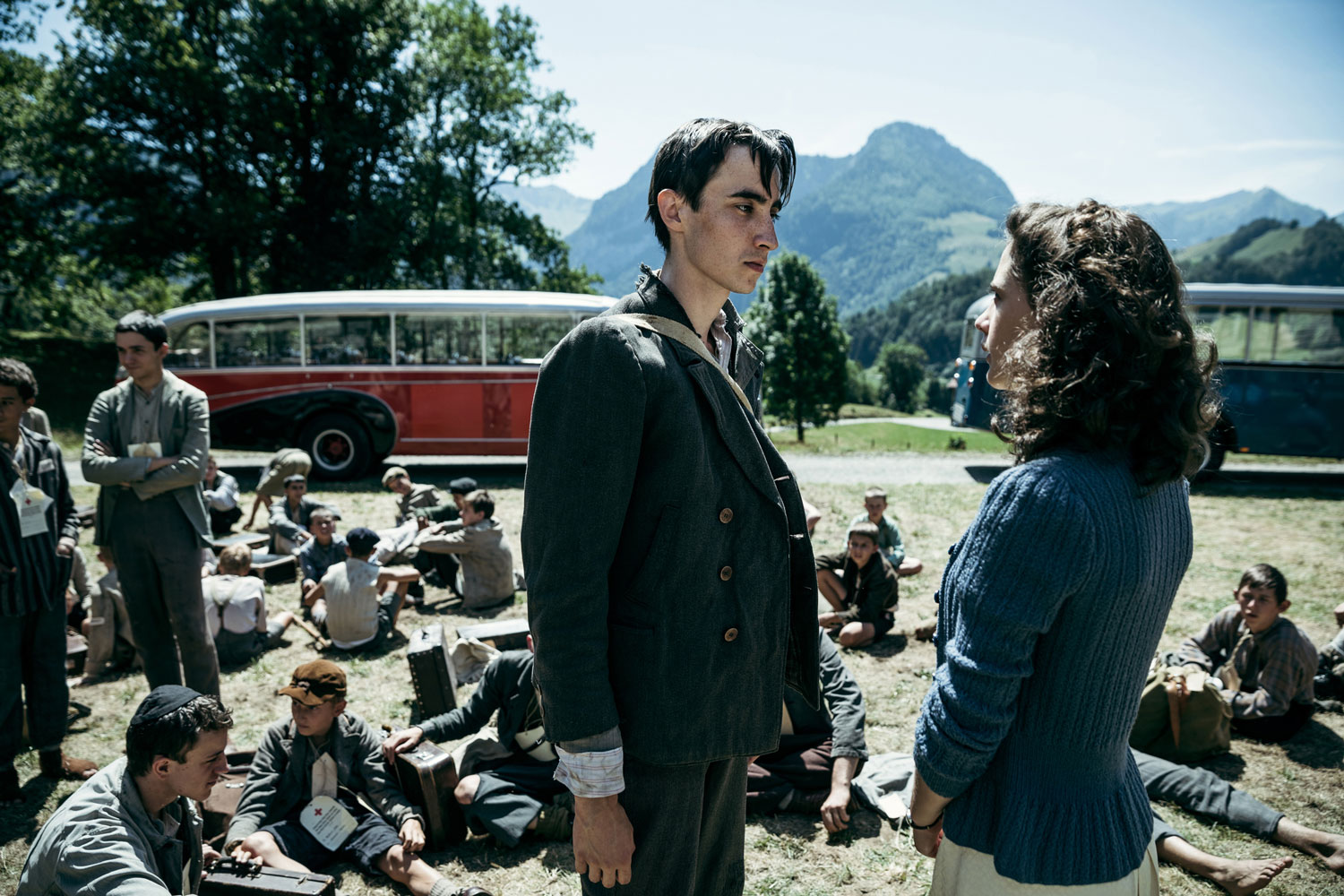 1945. War is over. Switzerland, the neutral small country at the heart of Europe was all but spared: Klara, her fiancé Johann and his brother Egon are all looking brightly into the future. While Klara tries to mend the wounds of war by caring for displaced Holocaust survivors, Johann who works for her industrialist father hopes to save and modernize his father-in-law’s well-established but faltering textile company. Just home from military service, Egon takes his first steps in the Attorney General’s office. His mission: to hunt down escaped Nazis. All three of them soon realize the façade of peace is bought with the blood and victims of the war. Johann’s professional ambitions bring him closer to those who committed unspeakable war crimes. Klara risks her marriage while growing ever closer to Herschel, one of the survivors, who are all met with distrust by the locals. And Egon finds himself caught in a system that willingly turn a blind eye towards war criminals for the sake of profit while his sanity hangs in the balance. With high production values and memorable performances, LABYRINTH OF PEACE is a compellingt portrait of an industrial family dynasty, inspired by true yet little-known events in post-WWII “neutral” Switzerland.

NOTE: This film is available in the San Francisco Bay Area with no viewing time limit