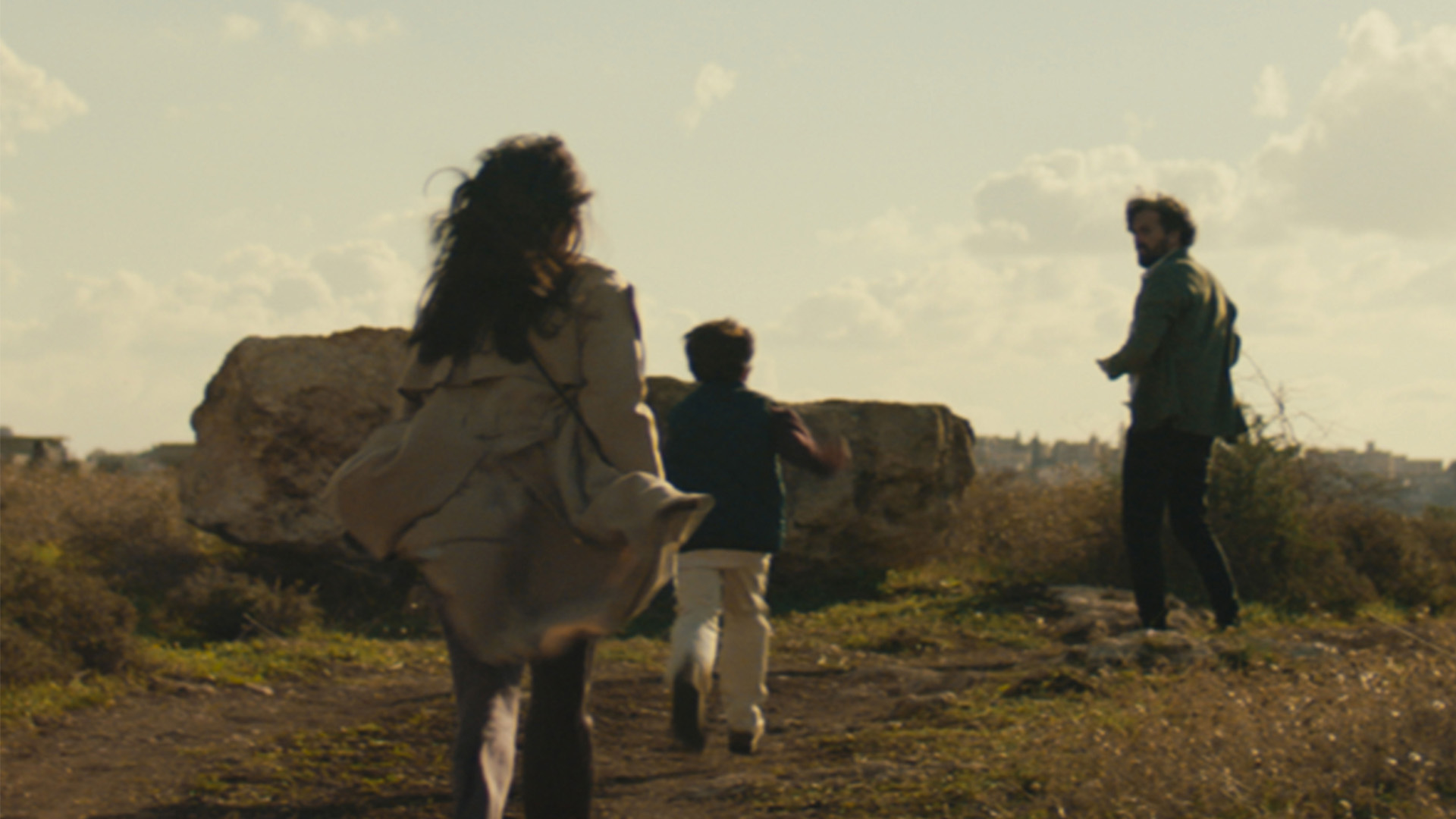 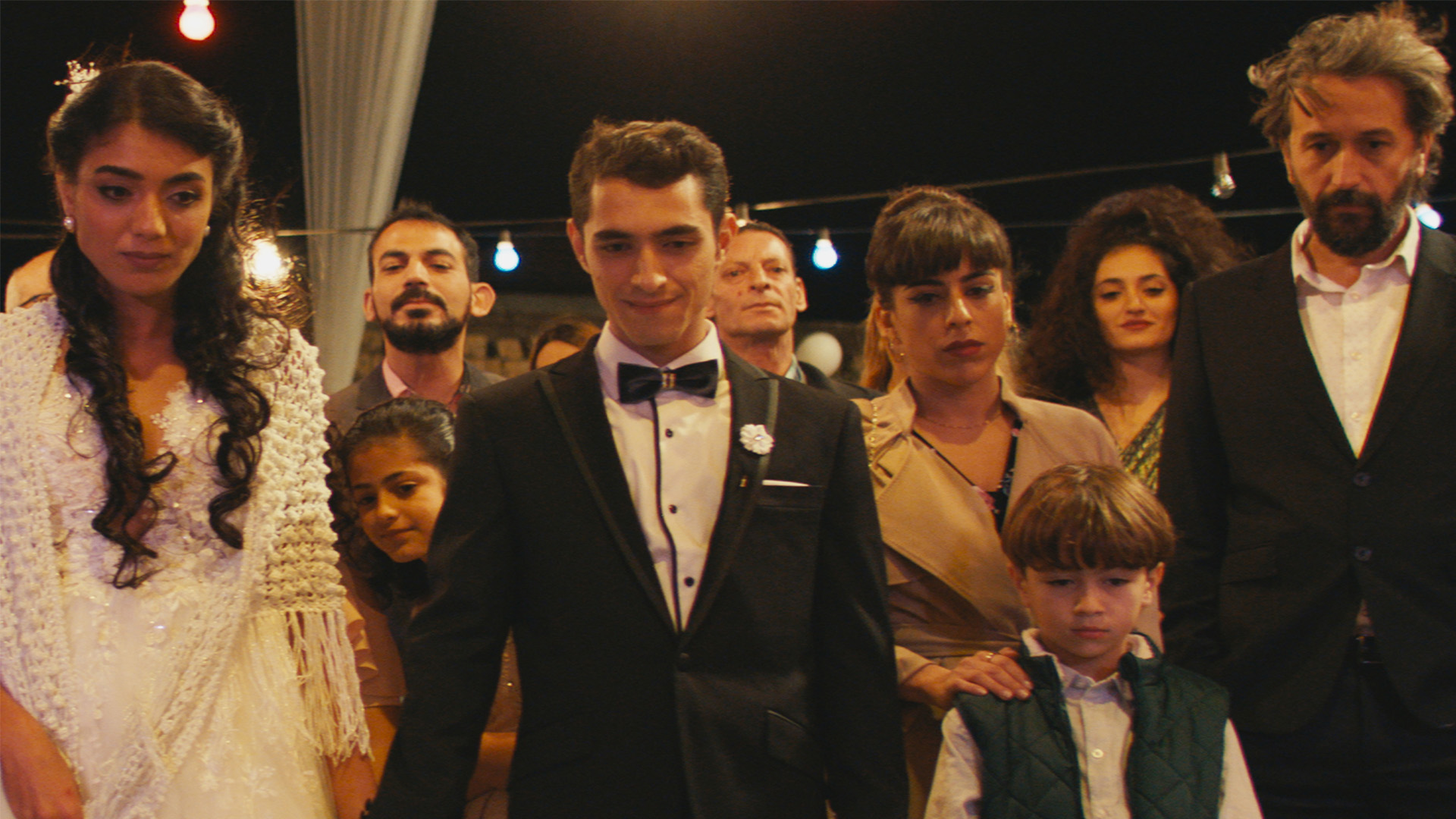 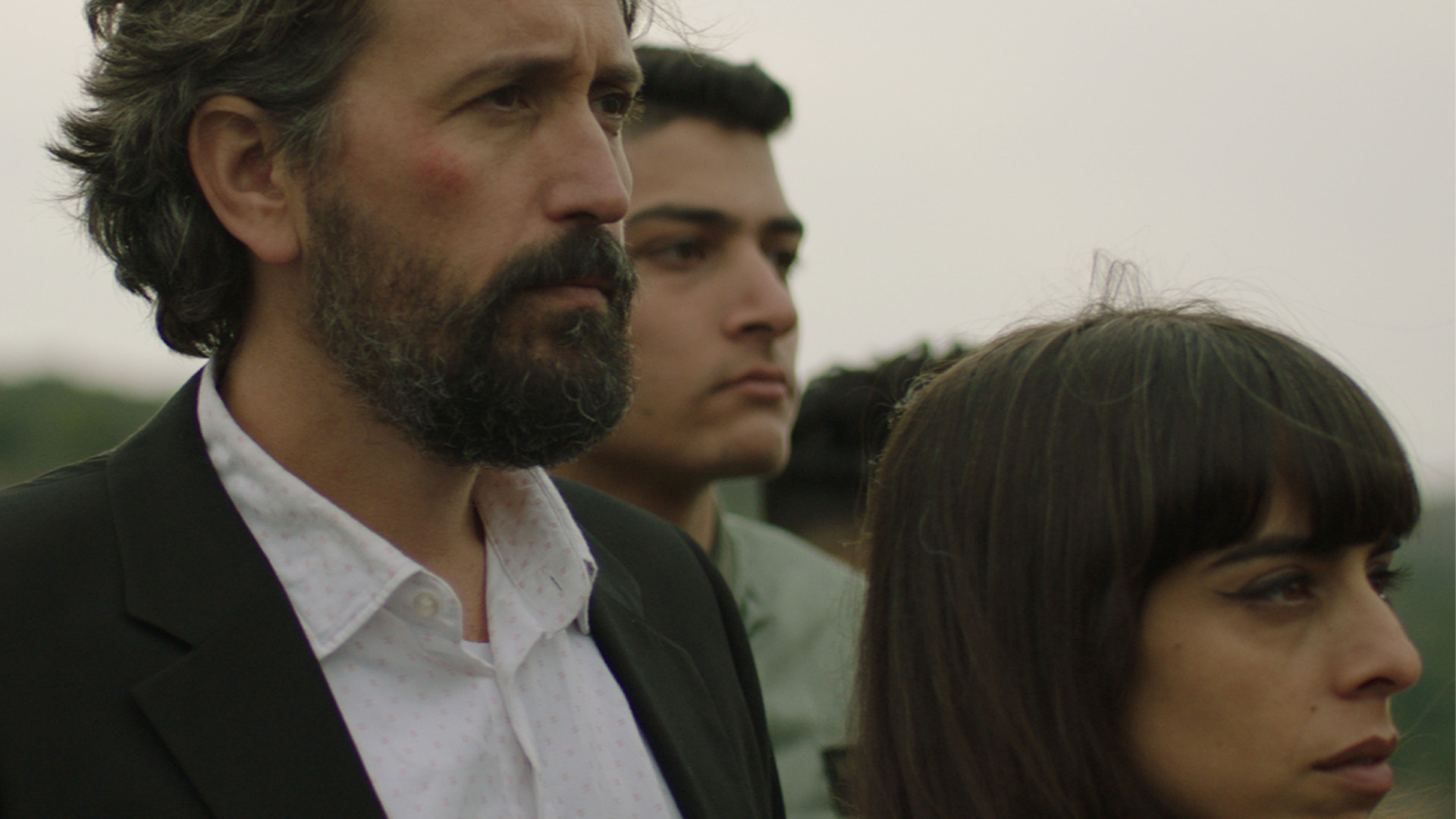 Director Eran Kolirin (The Band’s Visit, 2007), poignantly weaves a satirical story around Sami, a middle-class Palestinian businessman based in Jerusalem, and his family who are attending his brother’s wedding in the small Arabic village in Israel where he grew up. Unexpectedly, Sami’s hometown is placed under a military lockdown in a search for West Bank Palestinians living in the village, including those working on the construction of a second home for his family. Sami, now unable to return home, is torn between allegiances and forced to reassess his past and confront his future. With a strong ensemble cast led by Alex Bakri as Sami and Juna Suleiman as his wife Mina, the film was adapted for the screen from the novel of the same name by Palestinian author Sayed Kashua (Arab Labor, SFJFF ‘08). Israel’s official Oscar submission, Let It Be Morning swept the 2021 Ophir Awards (Israel’s equivalent of the Oscars). Kolirin dedicated the film to “everyone living on that wounded piece of land which some call Palestine and some call Israel, and I would rather call Home.”