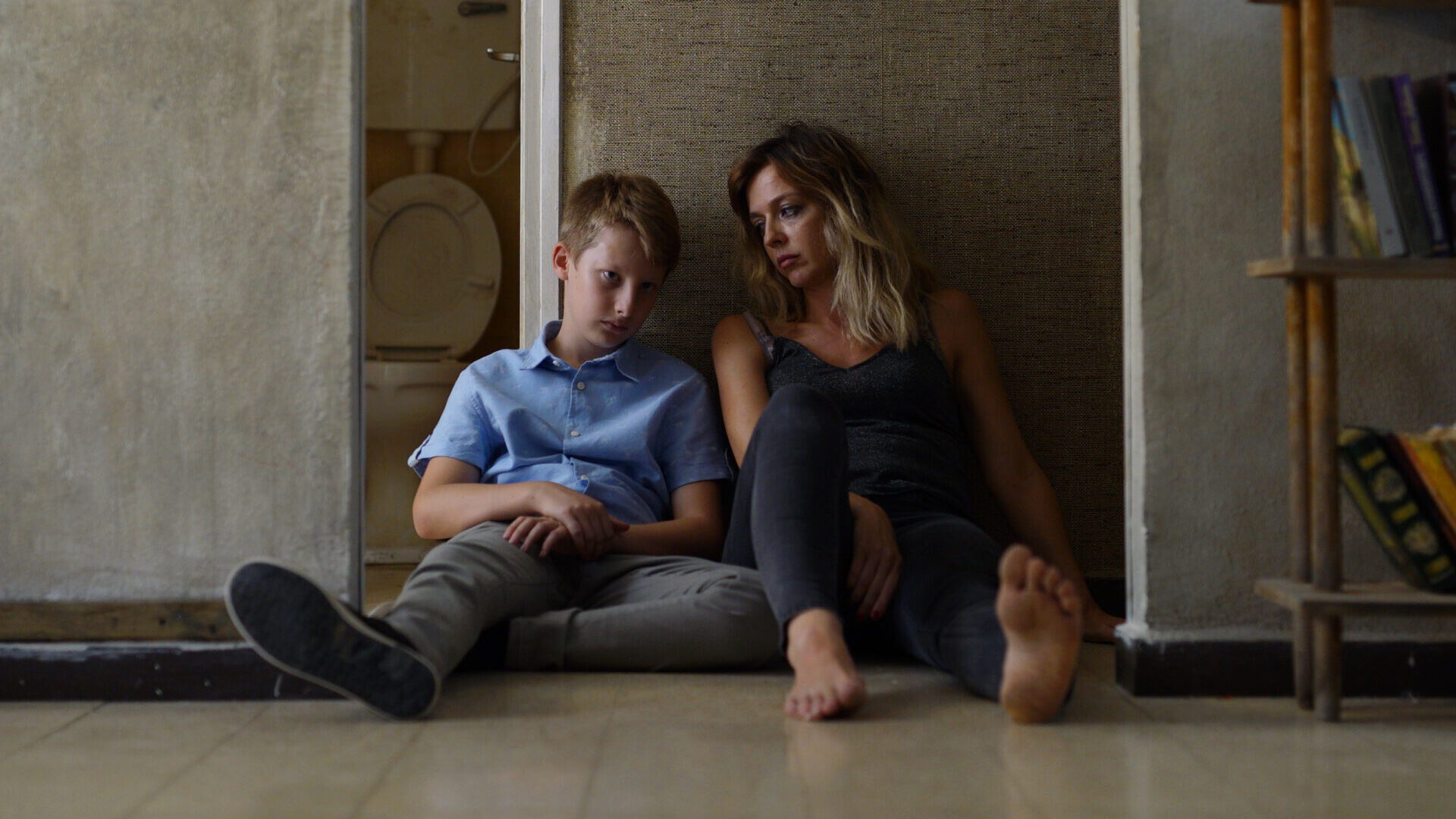 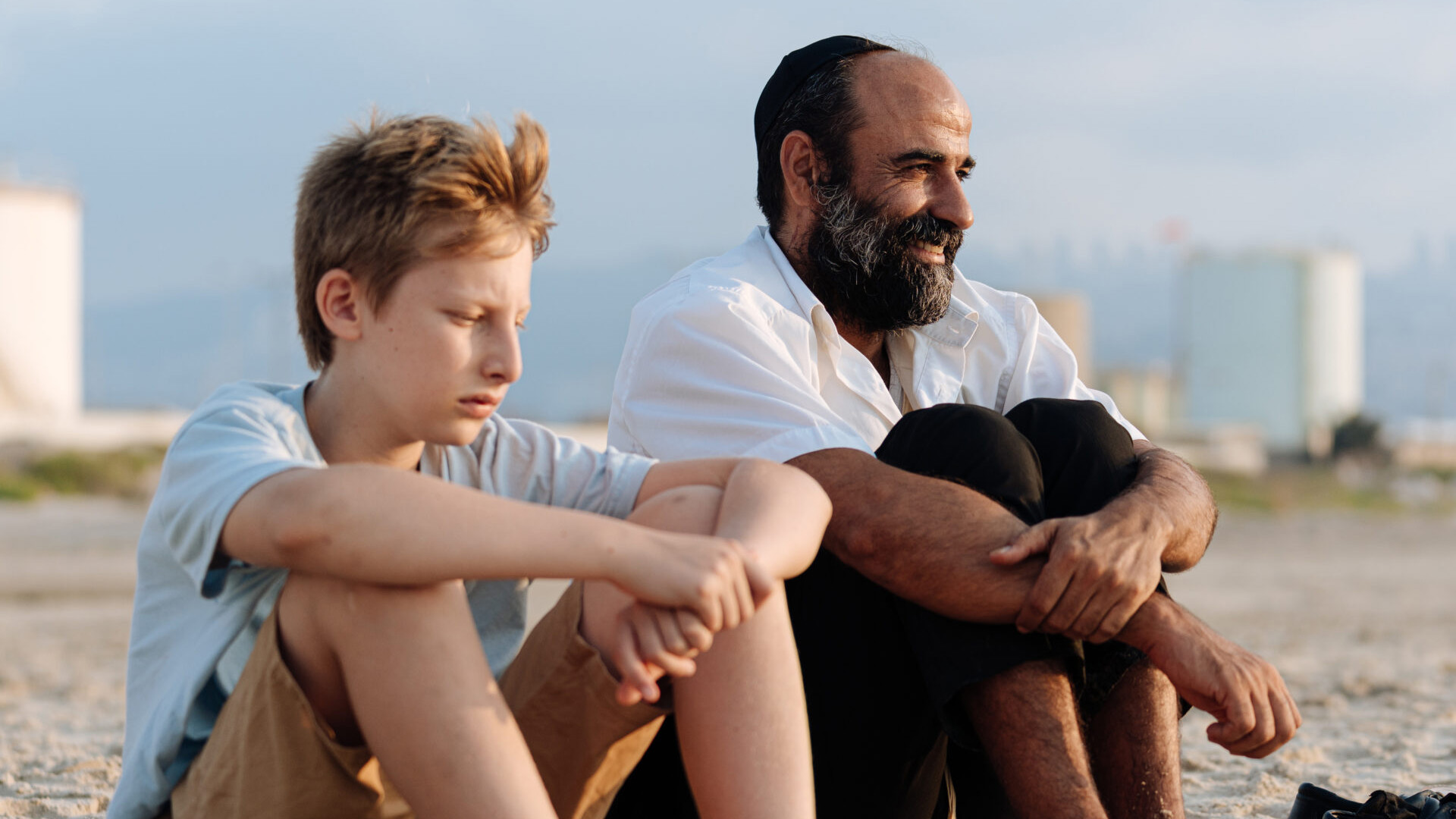 Pinhas and his single mother Tamara, have recently arrived in Israel from Ukraine. Pinhas spends most of his time alone, while Tamara works many jobs to keep them afloat. When Pinhas learns that his classmates are preparing for their bar mitzvah ceremonies, he asks Tamara for her permission to join them. A secular Jew, with a troubled past, she refuses. Unbeknownst to his mother, Pinhas reaches out to their deeply religious neighbor, Shimon, played by Jacob Zada Daniel (Fauda), and asks for his help. Shimon has a difficult background of his own and currently lives with his parents as he gets back on his feet. Pinhas and Shimon form a strong bond, almost like father and son. Despite her initial disapproval of his religious influence, Tamara gradually falls for Shimon too. Pinhas learns to accept his mother’s need for love, and happiness for all seems in reach. But things get complicated when Shimon’s rabbi pressures him to marry a woman from within their own religious community. This tender and emotional film explores the clash between cultures, tensions between the religious and the secular and the search for belonging and identity.