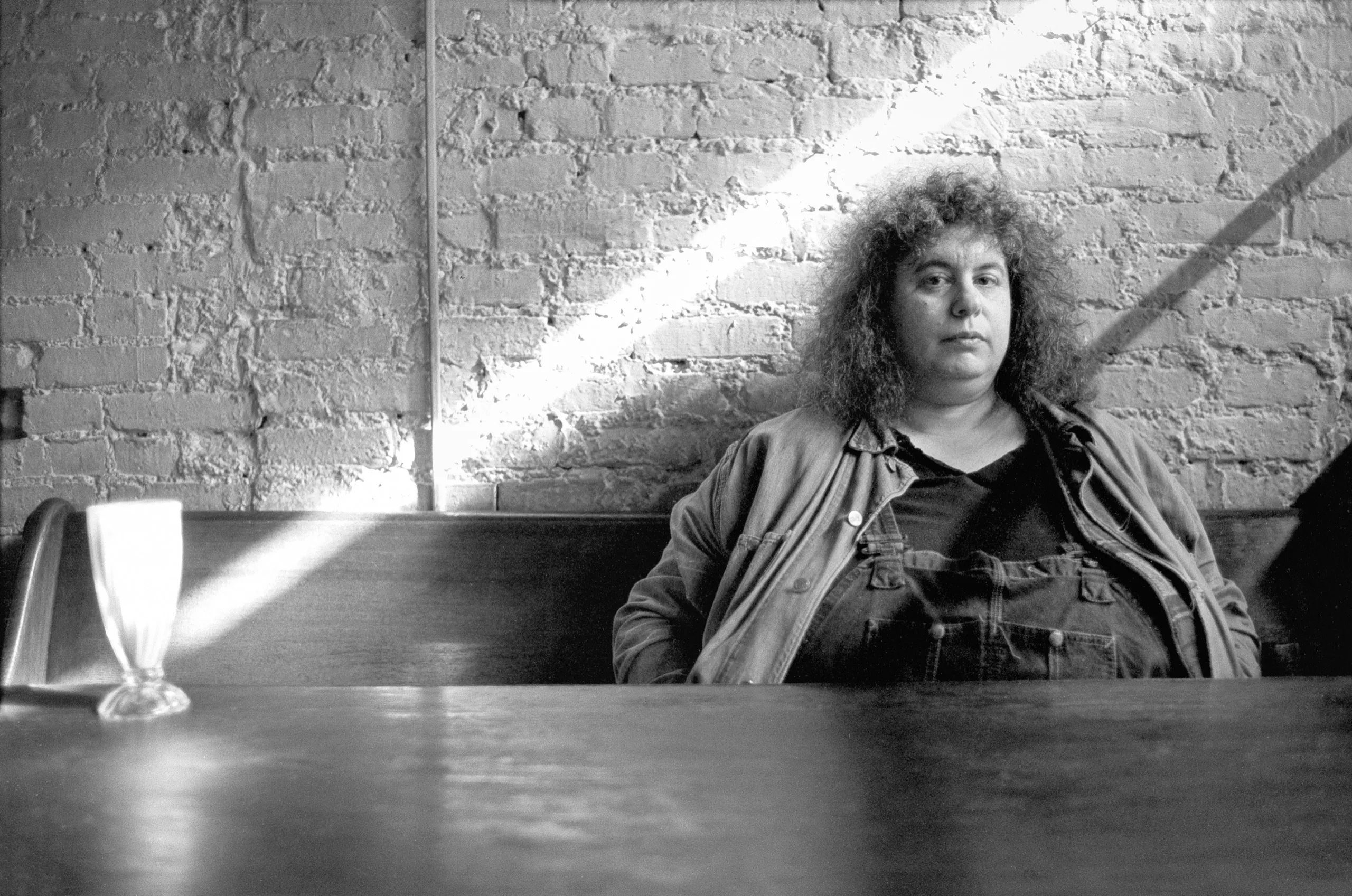 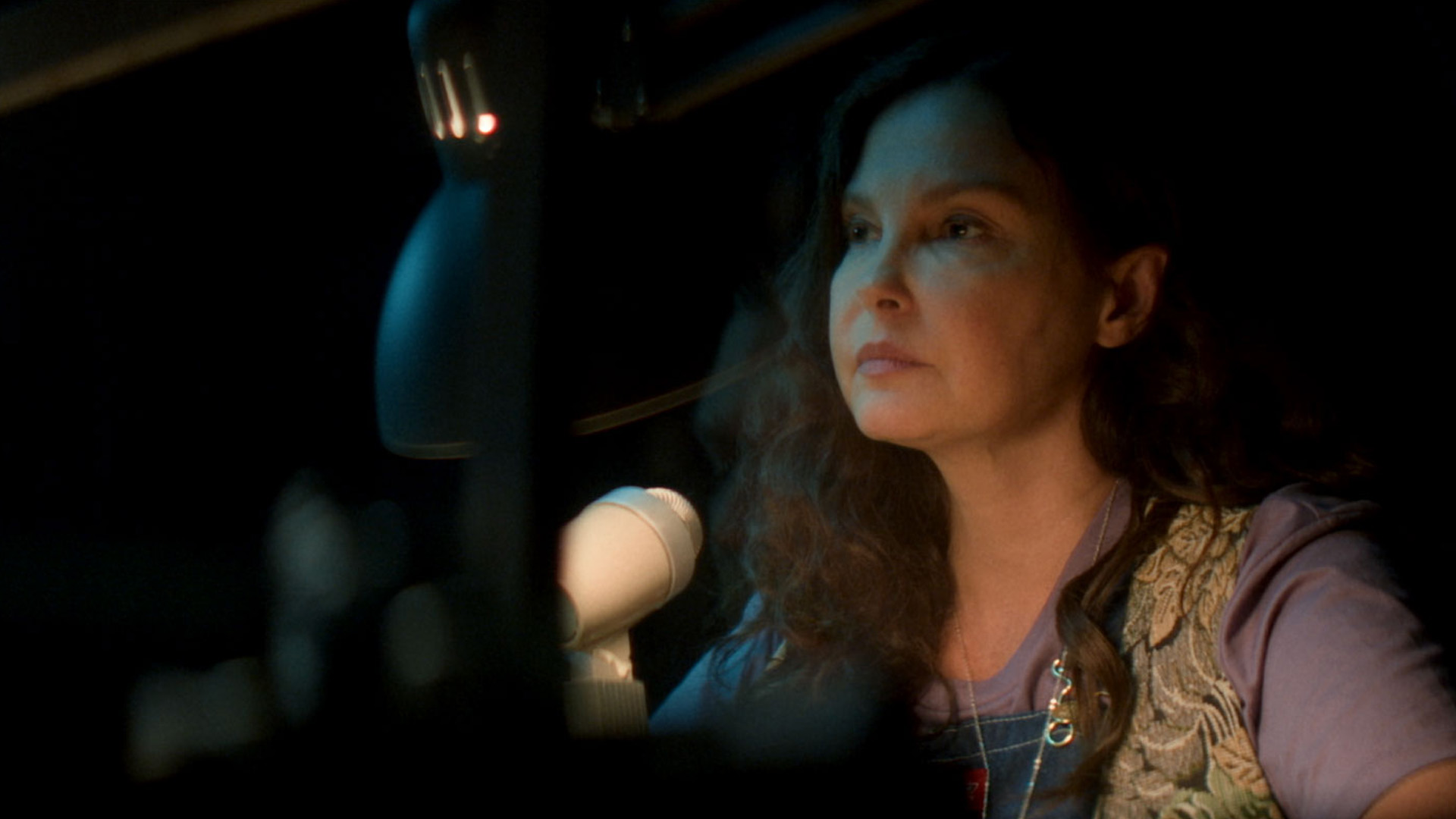 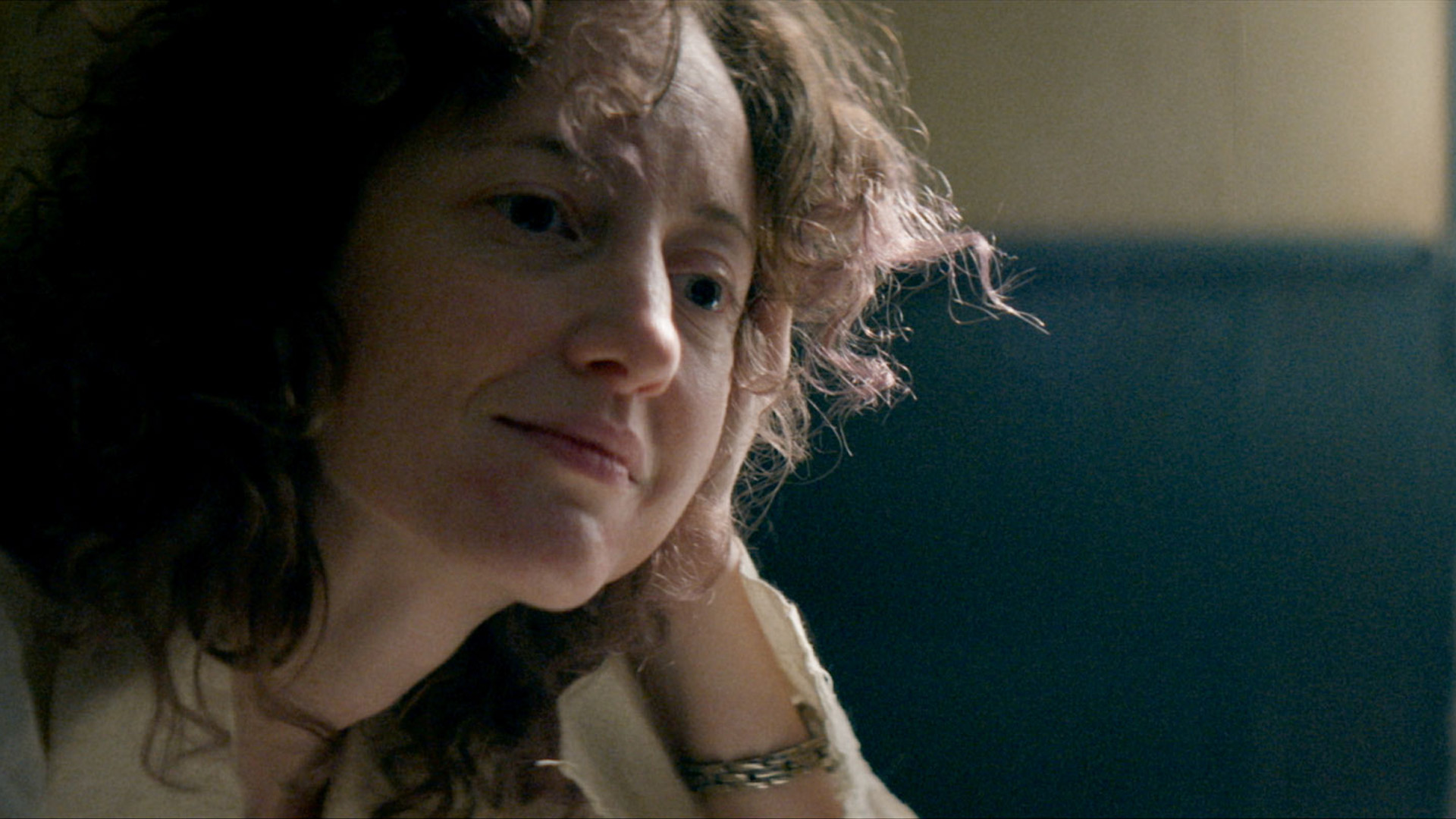 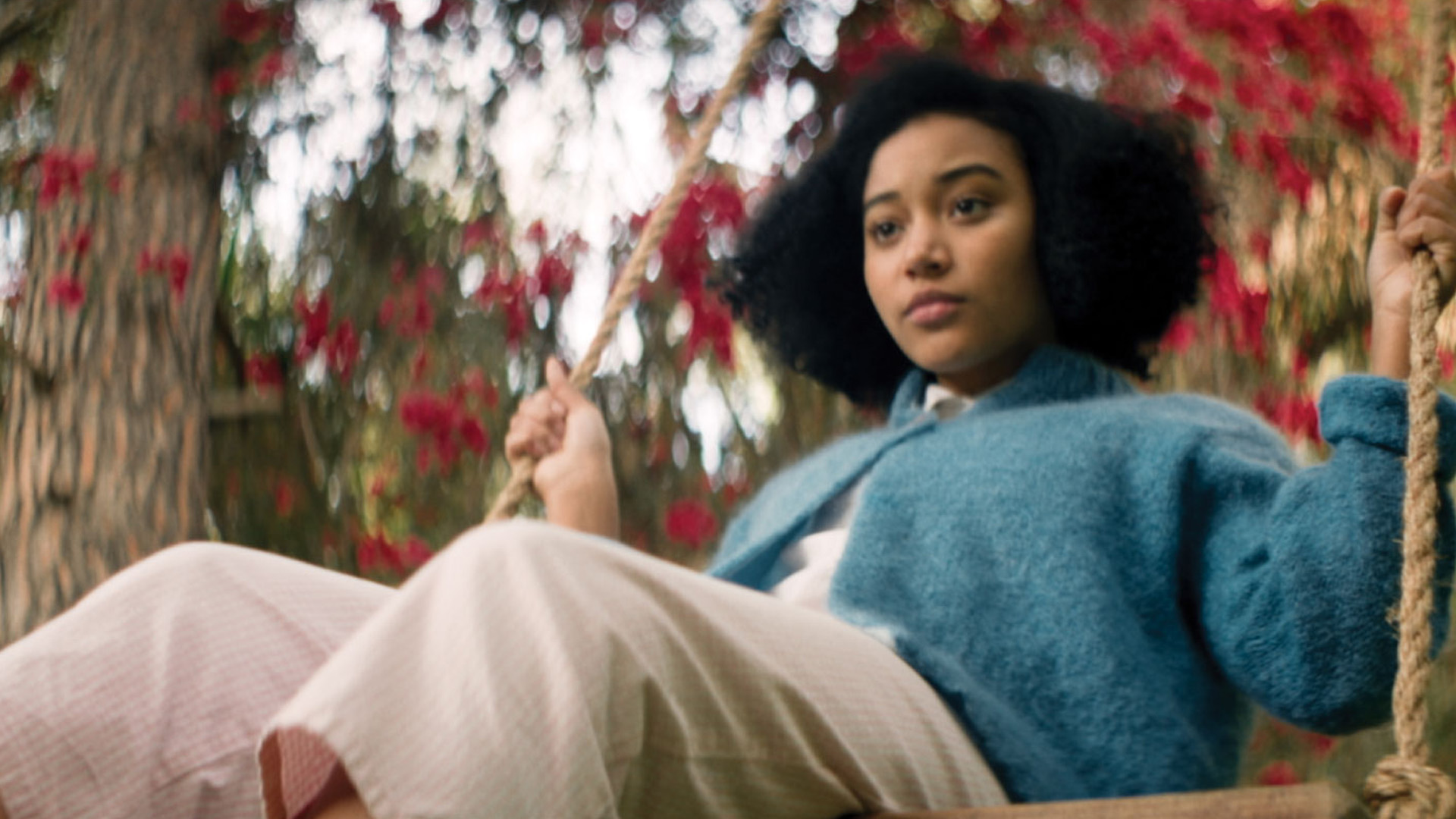 Andrea Dworkin said she "probably would have become a rabbi" if women could have done so while she was in high school. Instead, she became one of the most controversial figures of the 20th century, a radical feminist writer and public intellectual who called out sexism and rape culture long before #MeToo. My Name is Andrea is a hybrid feature documentary that illuminates the complexities of Dworkin’s life and the response to her work inside and outside of the feminist movement. Dworkin offered a revolutionary analysis of male supremacy with singular urgency sometimes clashing with other feminist thinkers of her time. She was fearless in speech and action, her values and tactics informed by the civil rights movement as she demanded that women be seen as fully human. This poetic film features stellar performances by Ashley Judd, Soko, Amandla Stenberg, Andrea Riseborough, and Christine Lahti woven in with rare, electrifying archival footage of Dworkin herself. What would Dworkin have to say about where we are now?

My Name is Andrea is the recipient of the 2022 JFI/JSP Momentum Award, ​​an annual accelerator grant jointly presented by the Jewish Film Institute and Jewish Story Partners.

Pratibha Parmar’s work has received international recognition and widely exhibited at film festivals, art galleries and on BBC and PBS. Her bold and visually arresting films explore and capture untold stories often on the margins. Parmar was awarded the ICON award at the London Indian Film Festival in 2017, honored with The Visionary Award from the One in Ten Film Festival and is a past winner of the Frameline Film Festival Life Time Achievement Award. Pratibha's documentary, Alice Walker: Beauty In Truth (2014) was broadcast on American Masters on PBS, kicking off Black History month. Parmar is an Associate Professor in the Film Program at California College of Arts in San Francisco, a member of the DGA, AMPAS, a Sundance Institute Alum, and CEO at Kali Films.

This screening is co-presented with the California Film Institute. Pratibha Parmar will receive the MVFF Mind the Gap Award, which honors creatives, leaders, and technistas whose work has helped close the gender gap in the film industry and in our lives.