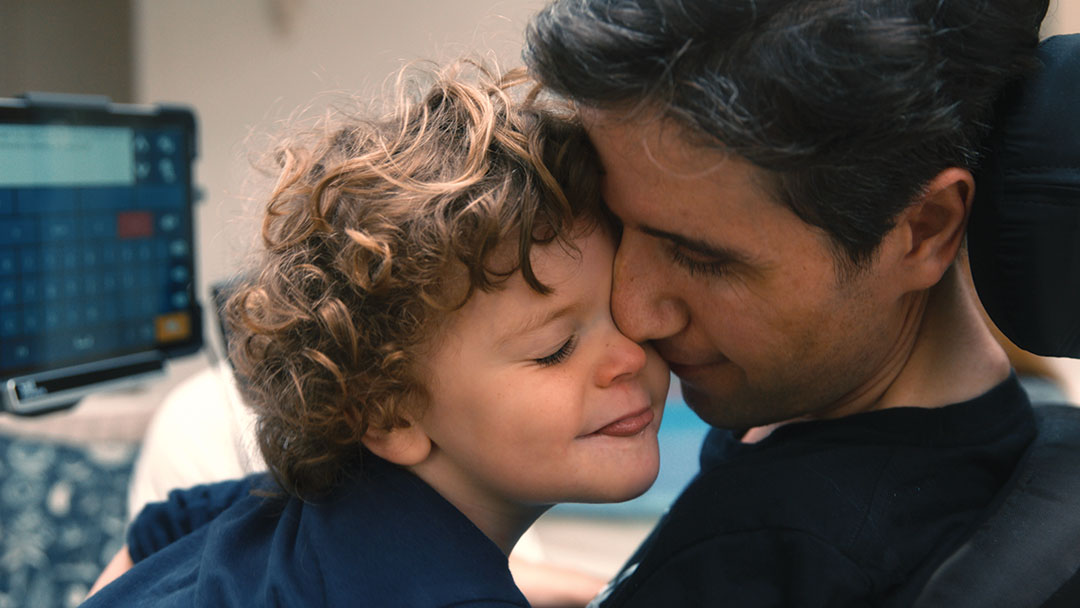 NOTE: THIS FILM WILL HAVE A LIVE FILMMAKER CONVERSATION LED BY THE JFI SOCIAL CHANGE TEEN FILM FELLOWS ON MONDAY JULY 26th at 2:00pm. Please return to this page 1:30pm on the 26th to prepare to watch the live conversation.

Meet the JFI Social Change Teen Fellows at the live with the filmmakers and Ady Barkan on July 26th at 2:00 PM PT streaming here on this page and on Facebook