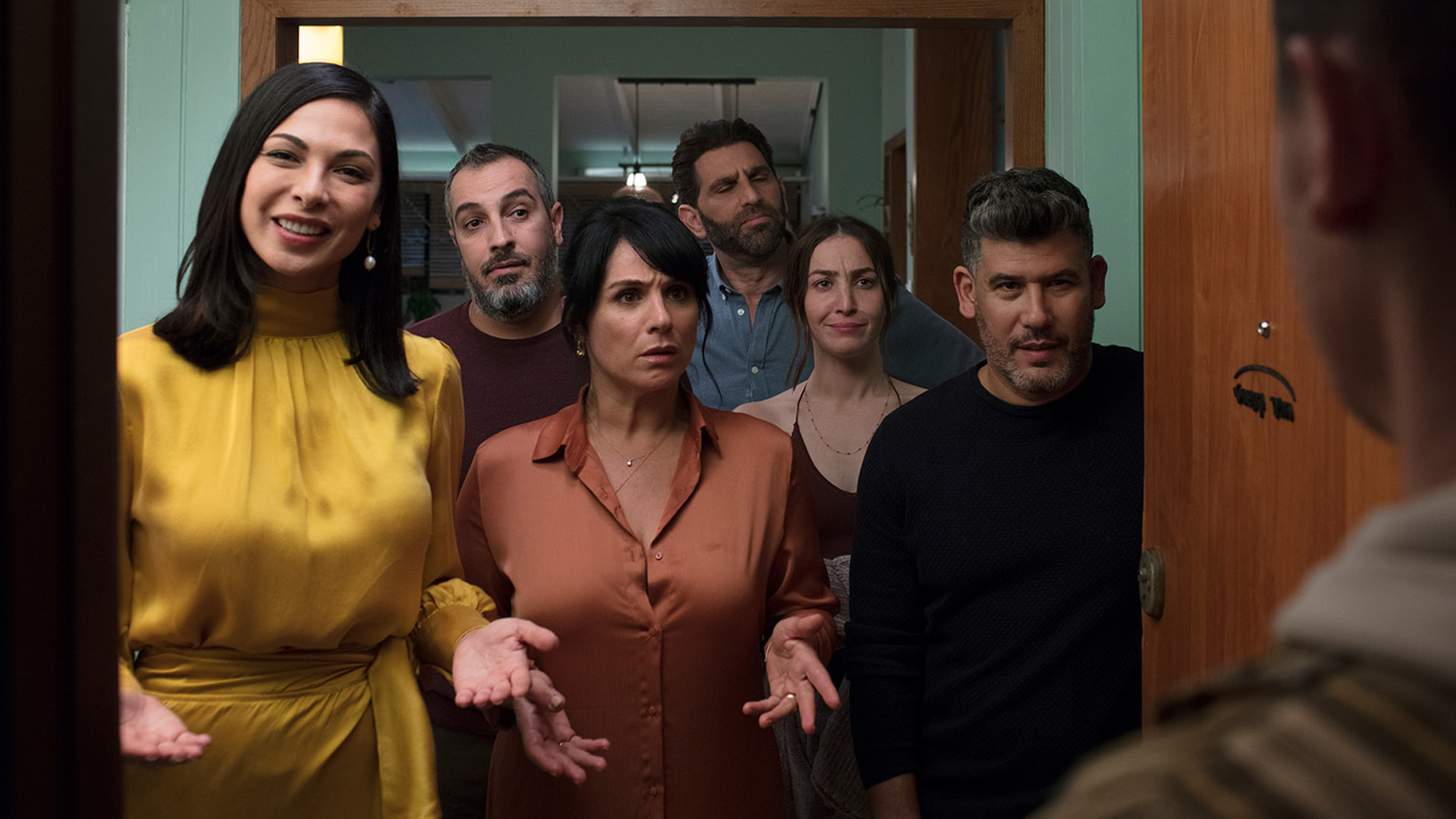 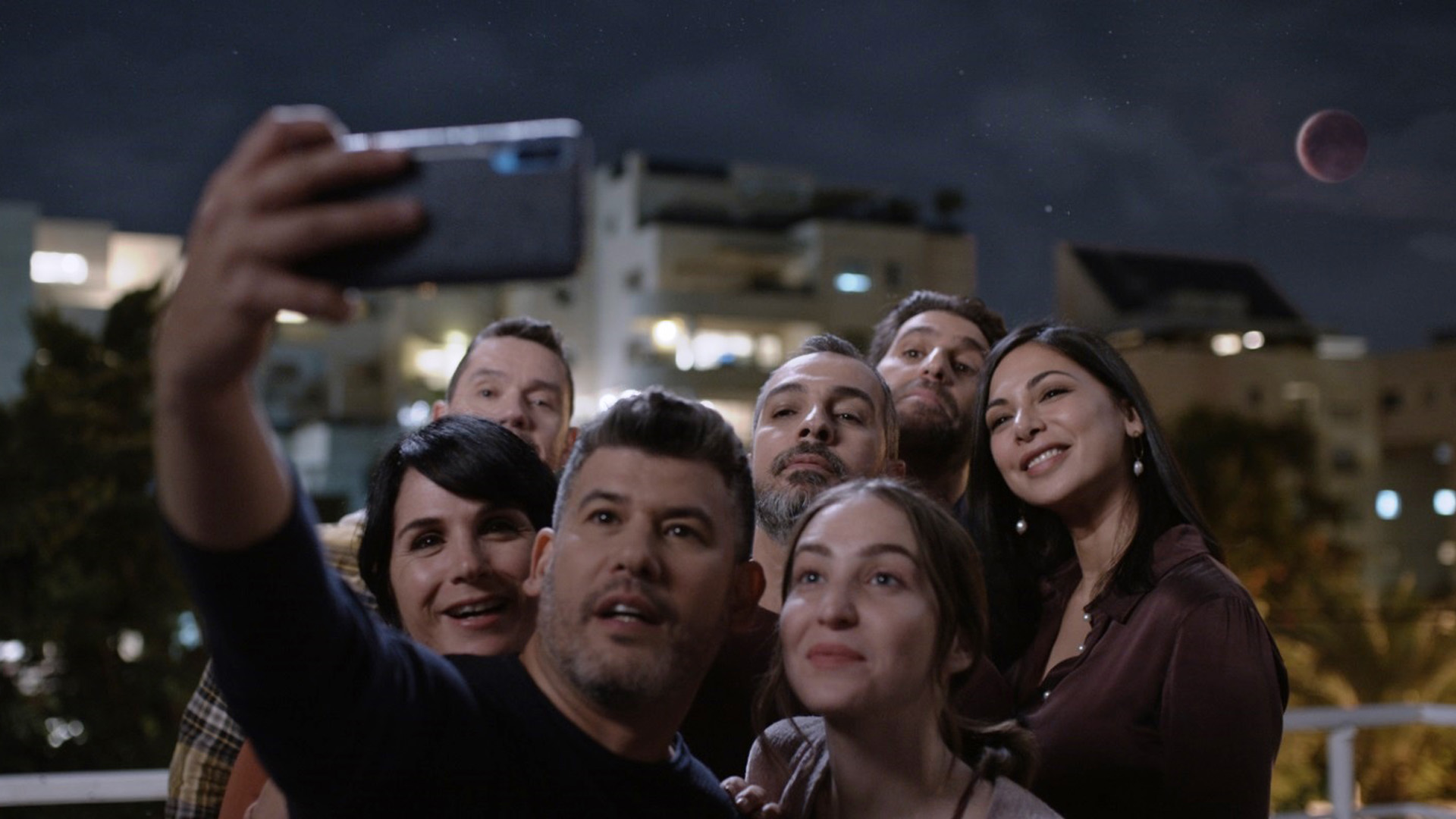 On the night of a lunar eclipse, seven longtime friends gather for a party to witness the celestial event and catch up over dinner and drinks. The evening takes a turn when someone suggests they all leave their phones out, unlocked, on the table and share each text, call, or notification with the entire group. A simple game that started out innocently enough with a mundane call or app notification slowly devolves into a conflagration of earth-shattering revelations, scorching everyone around the table. From the ominous opening scene, this feature directorial debut from prolific actor Lior Ashkenazi (Foxtrot, JFI Winterfest ’18) quickly evolves into a wonderfully wicked ensemble piece that features electric performances from each of the seven leads as their own phones betray their deepest held secrets. Layer upon layer of lies, unexpected betrayals, and surprising twists abound in this searing, dark dramedy. Perfect Strangers uncovers all the ways we hide our true nature, even from those we claim to love the most, and the elaborate web of secrets that we weave over time.