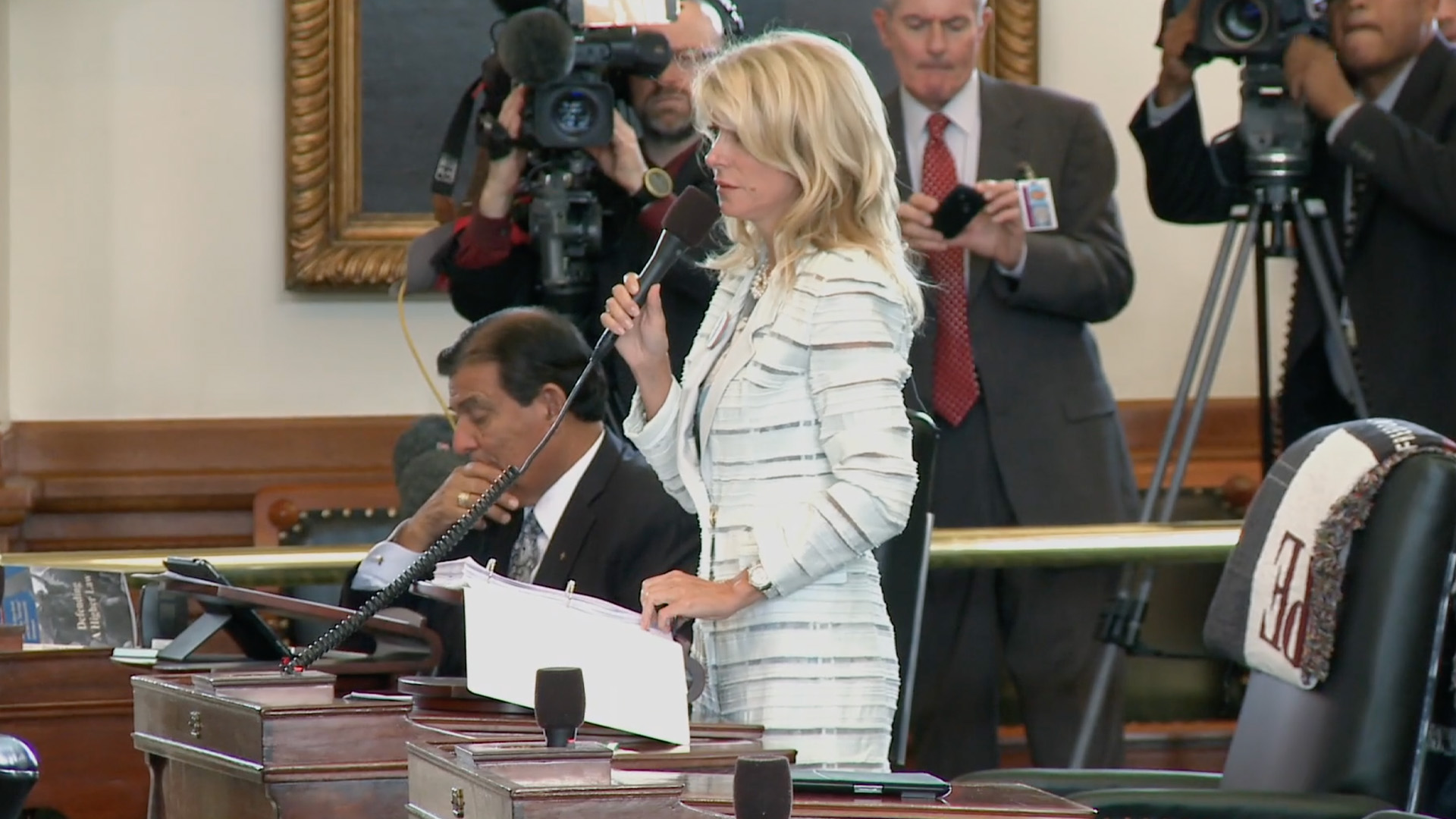 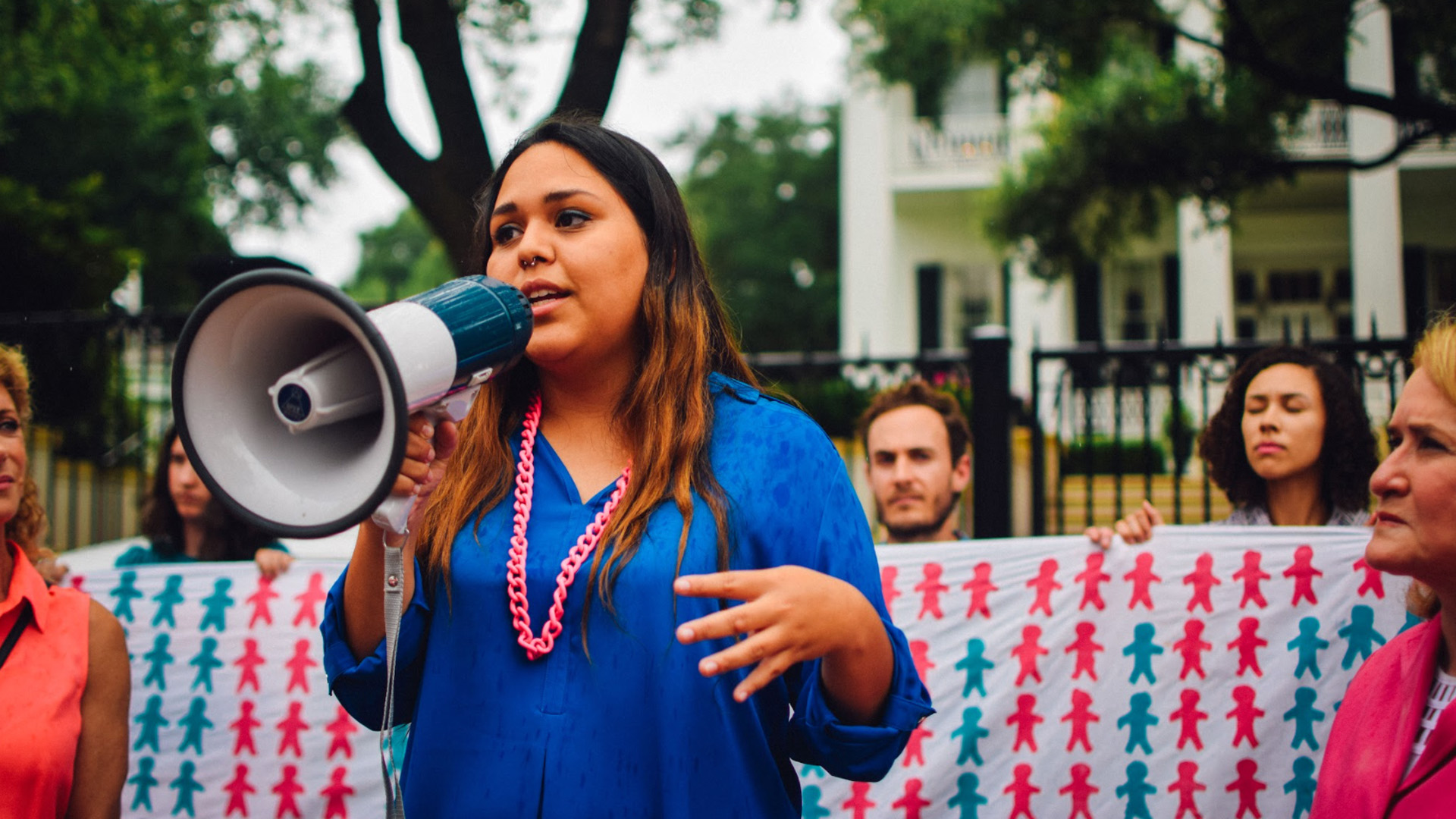 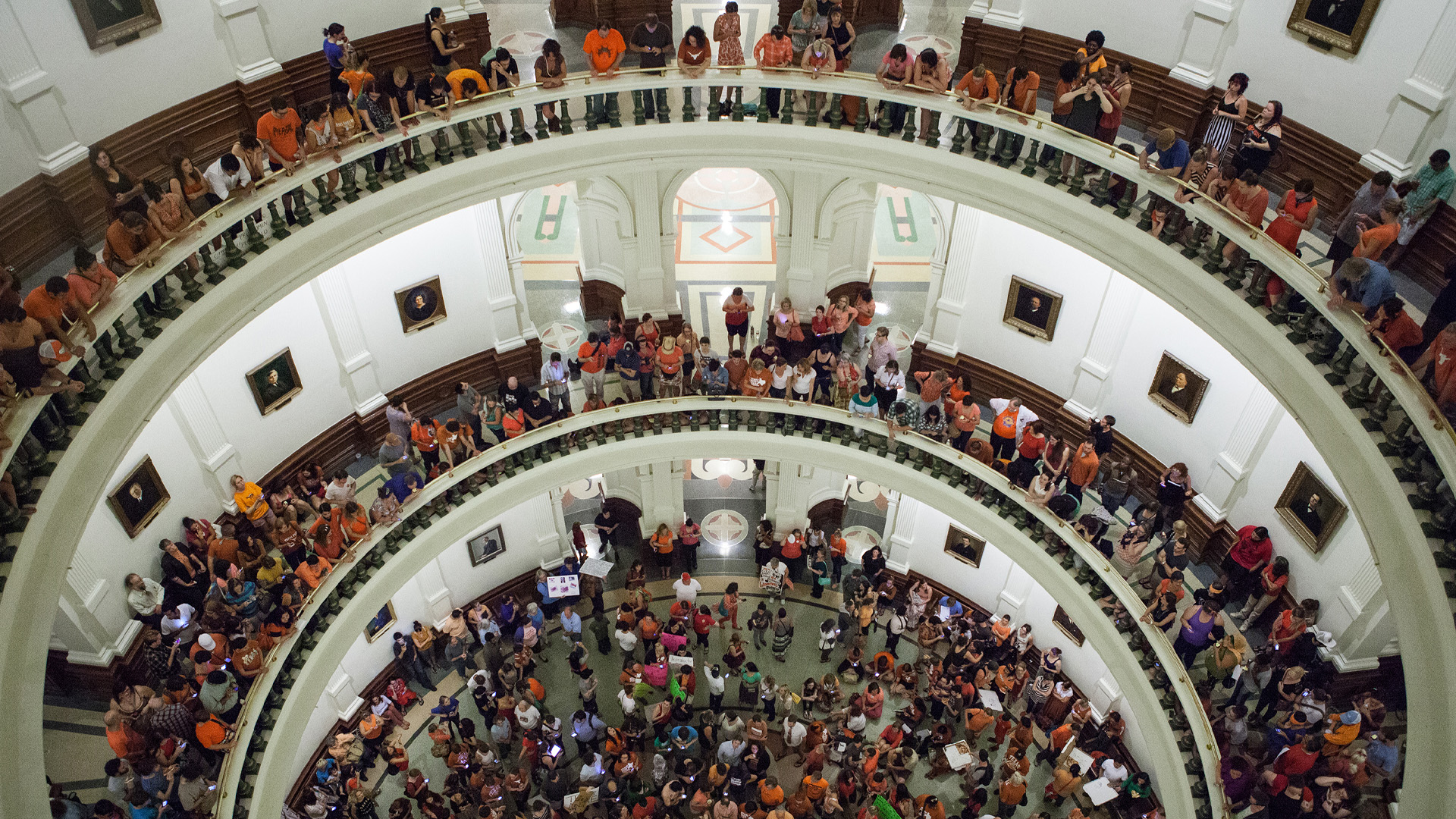 On a hot June night in 2013, Texas State Senator Wendy Davis filibustered for 13 hours against the anti-abortion bill SB5, and in defense of women’s access to reproductive healthcare. As the capitol filled to capacity for the first time in its history, and people all over the world tuned in, Davis read testimony from 16,000 courageous women who strongly opposed the bill. With strength and empathy, Davis continued to debate with the bill’s champions in the Senate, and finally just 15 minutes before the midnight deadline, cheers and chants from the citizens in the gallery drowned out the vote, and blocked the bill’s passage for another day. The bill ultimately passed, but not before women made it clear that the Texas legislature had violated their rights, and Davis helped galvanize a new generation of activists in the struggle for reproductive freedom. Informative and inspiring, Shouting Down Midnight reminds us why the fight for reproductive freedom is more important than ever, as Roe v. Wade is no longer the law of the land, and that courage and perseverance are necessary in the long, slow journey towards the emancipation of women.