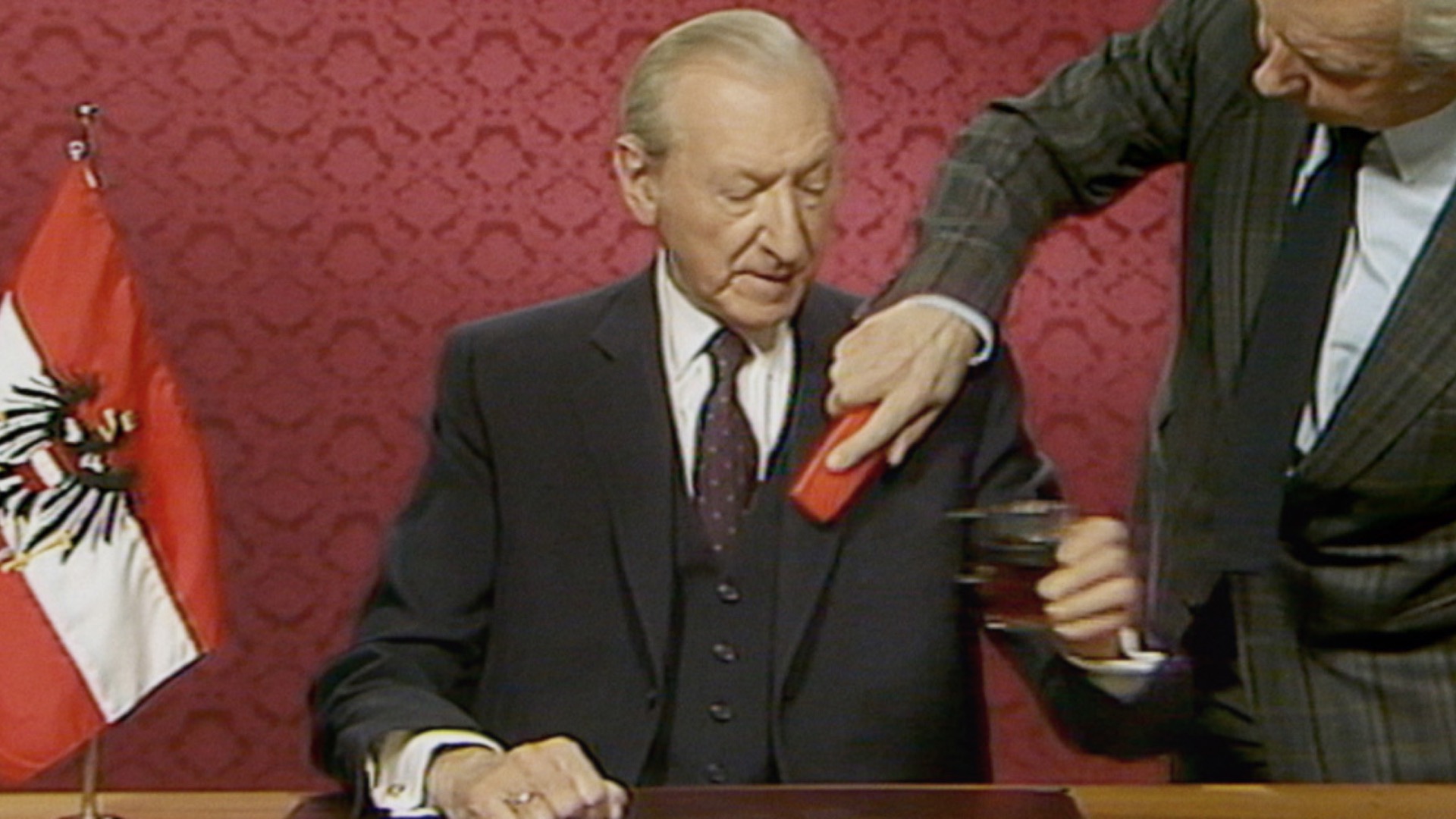 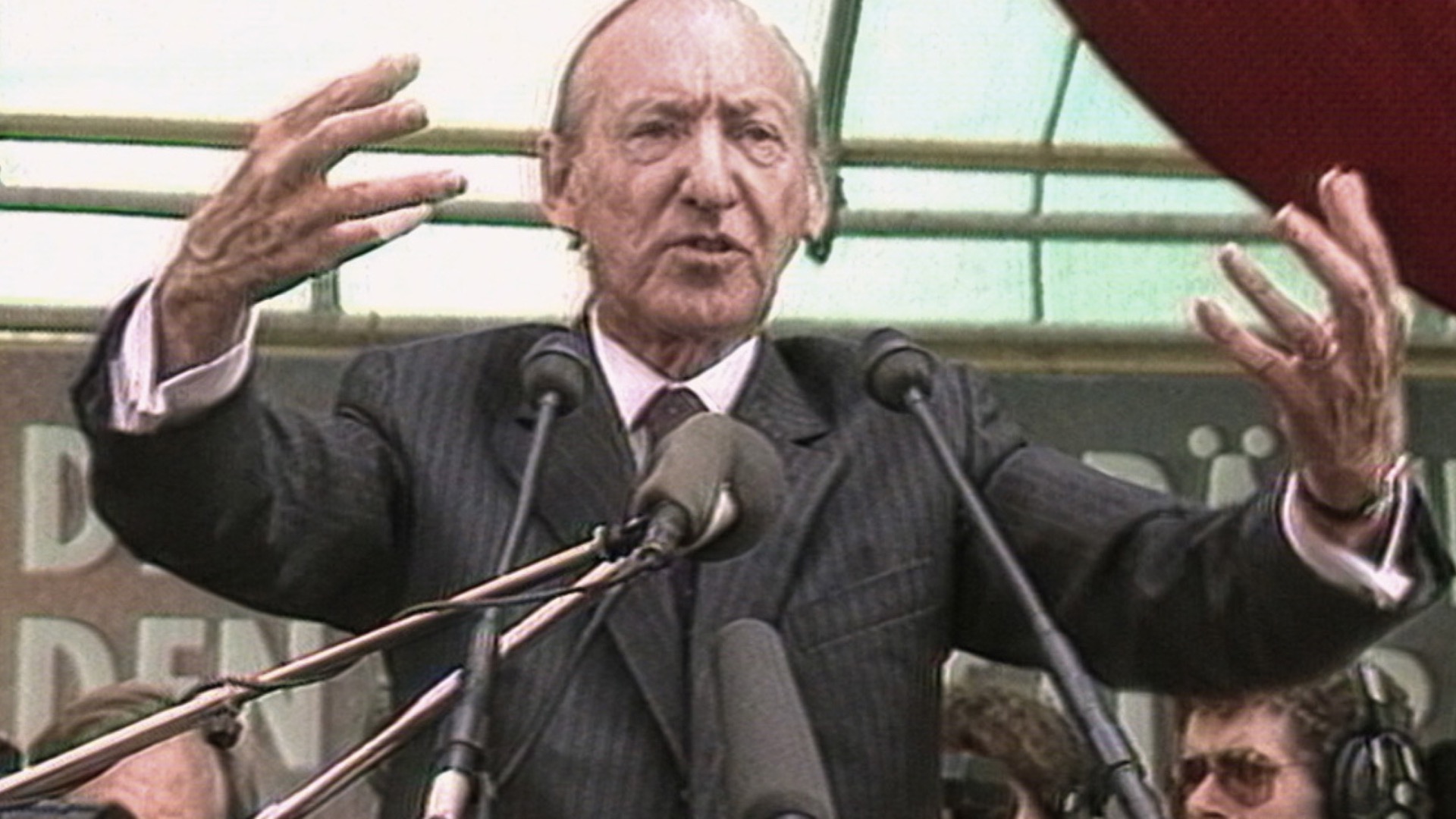 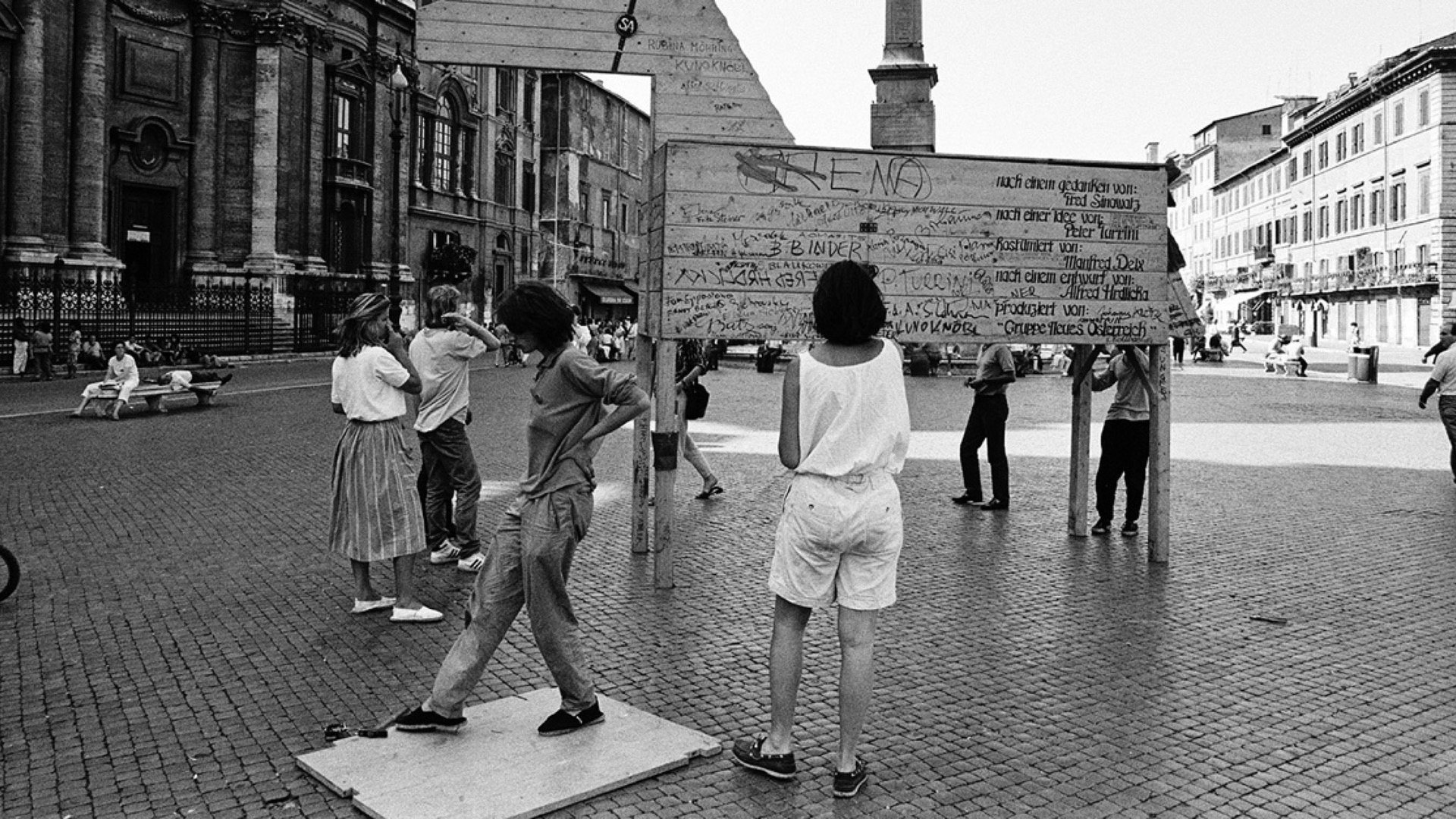 In 1986 former United Nations Secretary General Kurt Waldheim launched an election bid for the presidency of his native Austria. But only weeks before the final vote, the campaign was suddenly mired in scandal. The World Jewish Council revealed that Waldheim had been a German army senior officer in the vicinity of the infamous 1942 Nazi deportation of 56,000 Greek Jews from Thessaloniki. For some Austrians, Waldheim’s firm refusal to admit guilt symbolized their nation’s unspoken culpability in wartime atrocities. For others, supporting Waldheim was an issue of national pride.

In the midst of the heated race, filmmaker Ruth Beckermann (Return to Vienna, SFJFF 1984) took to the streets of Vienna capturing edgy and often ugly anti-Semitic confrontations between activists and Waldheim supporters. Not surprisingly, Waldheim won the presidency and Beckerman shelved the black-and-white video footage for the next three decades. But with the recent rise of populist, right-wing demagogues from Donald Trump to Austria’s Vice-Chancellor Heinz-Christian Strache, the filmmaker decided to revisit the material. Utilizing this trove of tape along with news feed from the period, most of it never aired, Beckermann has crafted a stunning chronicle of the heady weeks leading to Waldheim’s victory. Throughout, Beckermann provides an incisive commentary that deftly navigates personal essay with historic past and its timely impact on the present. -Thomas Logoreci

Ruth Beckermann was born in Vienna where she also spent her childhood. After her studies in journalism and history of art in Vienna, Tel Aviv and New York, she took her degree as Dr. of Philosophy in 1977 at the University of Vienna. She has since contributed as a journalist to several Austrian and Swiss magazines. In 1978 she co-founded the distribution company filmladen in which she was active for seven years. In this period Ruth Beckermann started to make films and to write books. Since 1985 she has worked as a writer and filmmaker. Her film The Dreamed Ones was selected at many international festivals and won several awards.