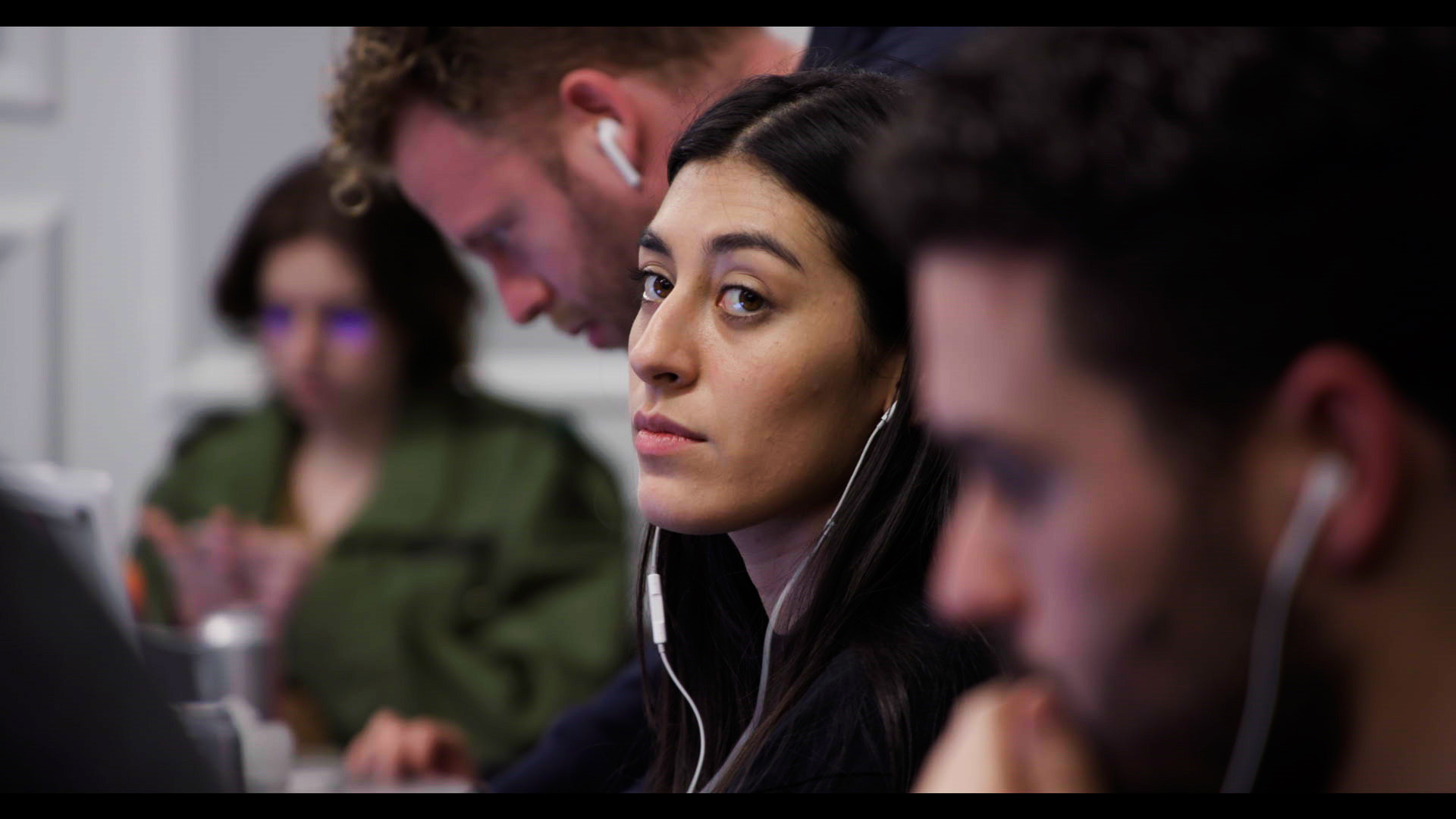 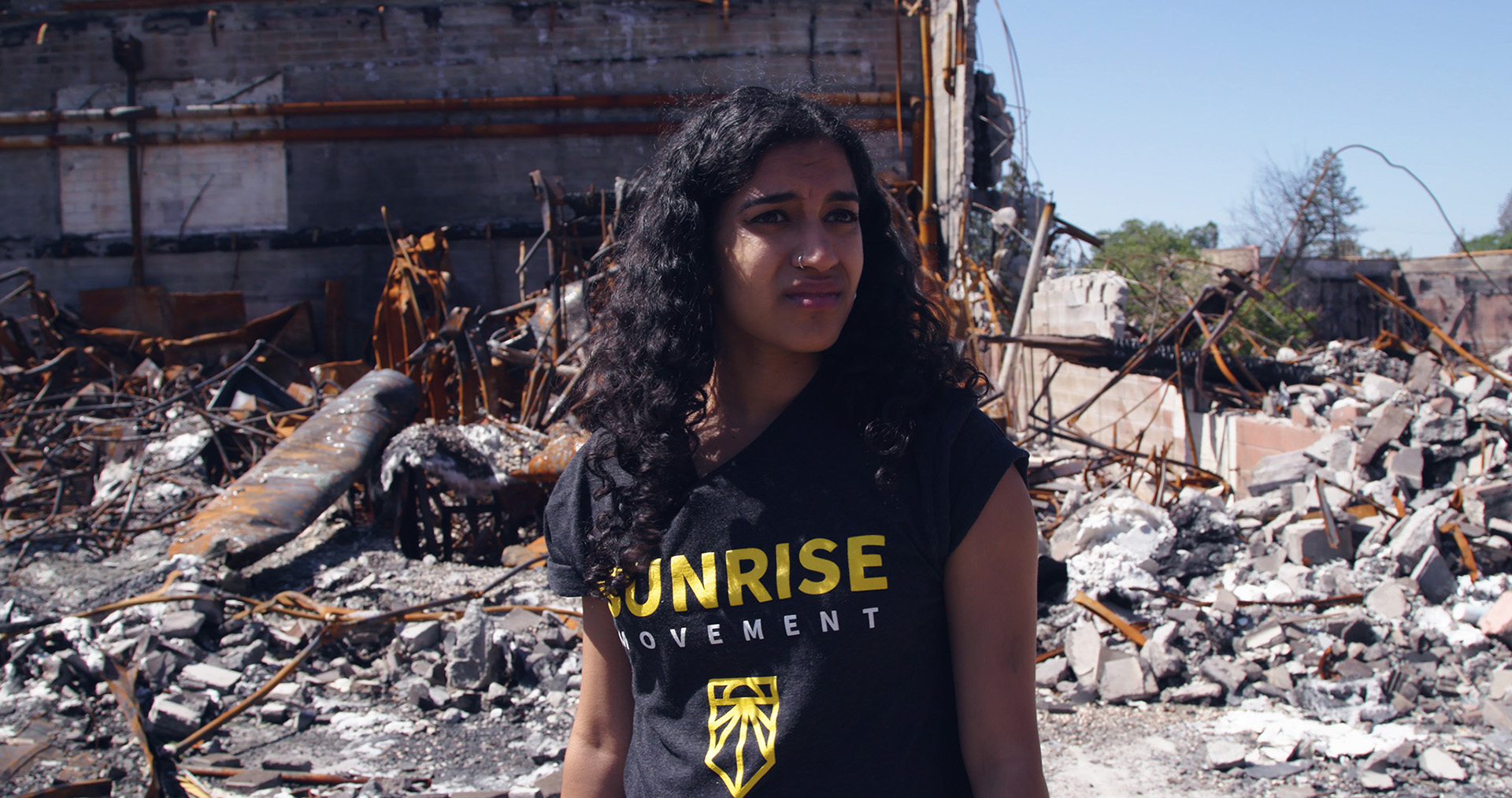 At this critical moment in history, stopping the climate crisis is a question of political courage, and the clock is ticking. To the End tells the intersecting stories of US Representative Alexandria Ocasio-Cortez, Rhiana Gunn-Wright (the Roosevelt Institute), Varshini Prakash (the Sunrise Movement) and Alexandra Rojas (Justice Democrats), four visionary young activists and women of color on the front lines of the fight for a Green New Deal, a bold and ambitious plan to put an end to the climate crisis and address economic and racial injustice in the process. Featuring an appearance by Senator Bernie Sanders, the film tracks a historic shift in climate politics in the US over three volatile years. Set against the backdrop of the 2020 election, the coronavirus pandemic, a deepening economic crisis and historic protests against systemic racism, the women grapple with issues of leadership and power that they have never encountered before. Director Rachel Lears travels across the country to capture the challenges and tactics of progressive political coalition building and mass mobilization as these young leaders must work together to defend their generation’s right to a future.

Sponsored by Lela and Gerald Sarnat