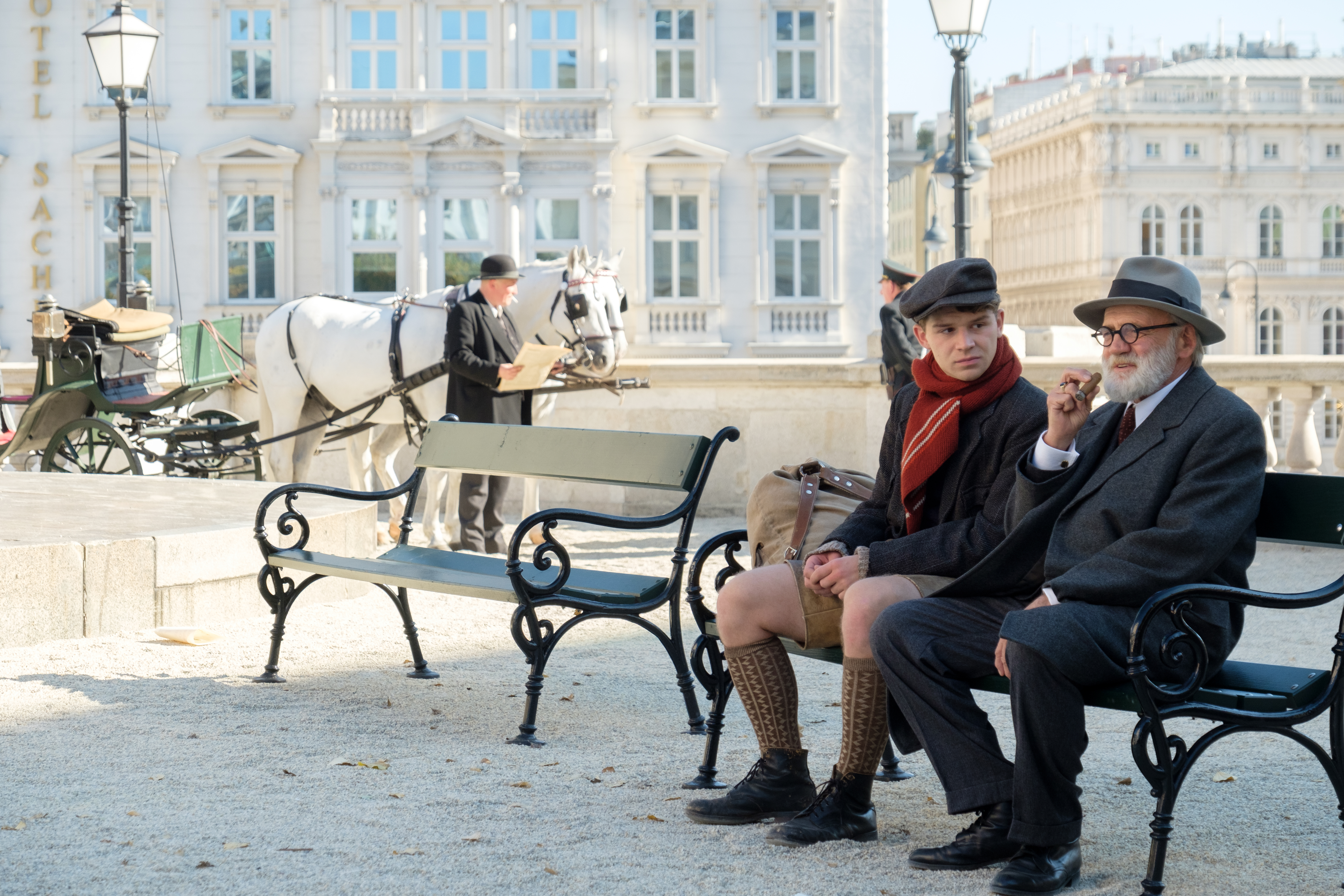 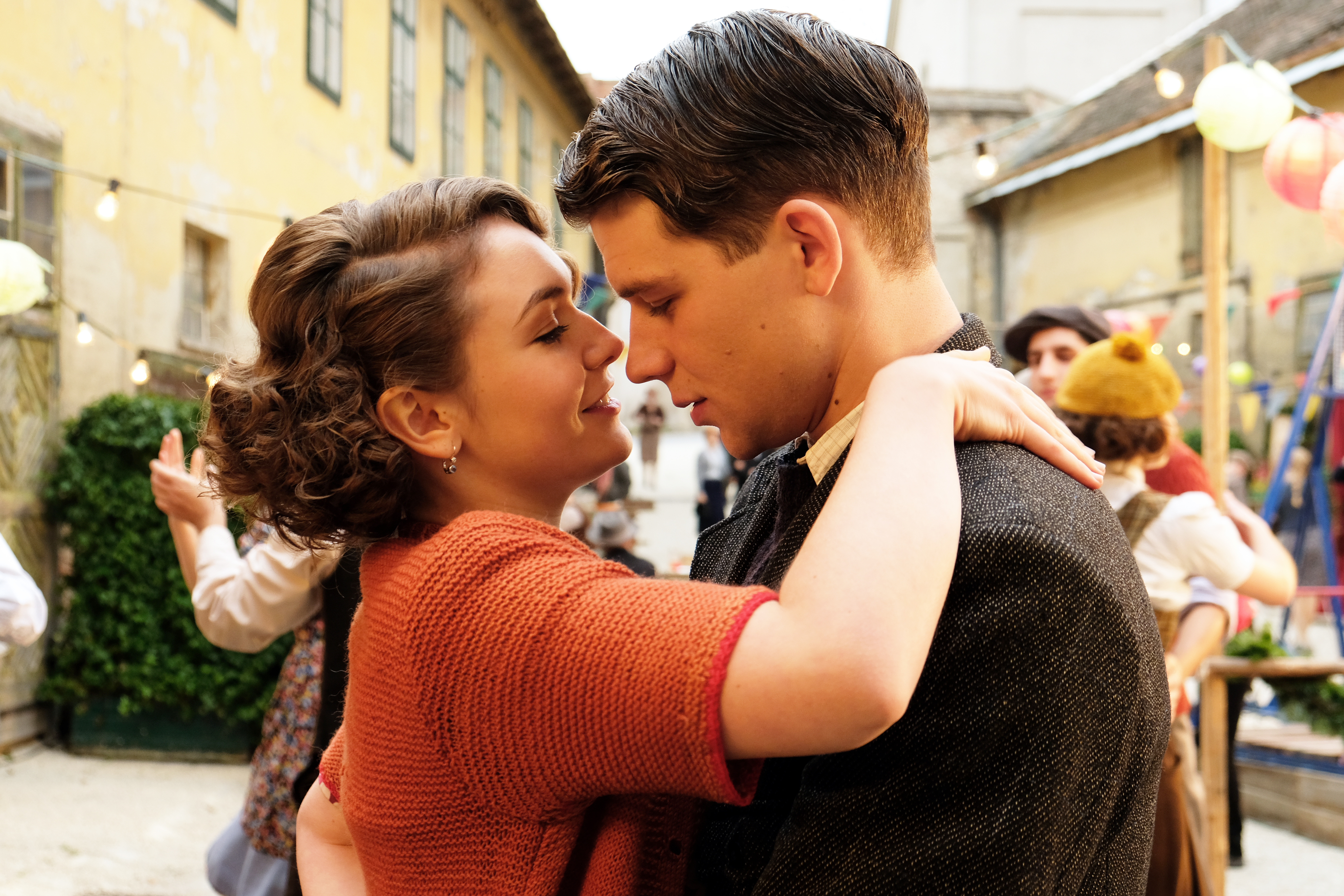 Moving from a provincial village to the bustling city of Vienna, young Franz stumbles through his new life as an apprentice to a local tobacconist. While searching for a direction, he strikes up an unlikely friendship with a shop regular, the incomparable Sigmund Freud, played by the late, great German actor Bruno Ganz (Downfall, Wings of Desire) in one of his final performances. Desperate to win the affections of a brazen young woman, Franz turns to Professor Freud for advice. However, as Nazi fervor fully engulfs Austria, Franz must come to terms with the grim reality that he, his dear mentor, the young woman, and his friend, Dr. Freud, will face. Based on a German bestselling bildungsroman, The Tobacconist skillfully explores both the personal and psychological development of its protagonist alongside the broiling tension simmering just beneath the surface of late 1930s Austria, a country teetering on the precipice of Nazi occupation. With impeccable attention to detail, director Nikolaus Leytner immerses the viewer in the feel and texture of smoky beer halls and corner shops of old Vienna. Peppered throughout the film are striking dream sequences that Freud himself would relish unpacking, providing a fascinating window into the turmoil flooding Franz's mind as he struggles to learn life's most difficult lessons. - Hayleigh Thompson