Our current moment is one of grappling with history. Questions of whose stories become the popular narrative, and whose remain hidden from view, are frontline conversations in communities around the world. These films reexamine commonly accepted truths with a fresh lens, unearthing aspects of the past that illuminate our present reality. 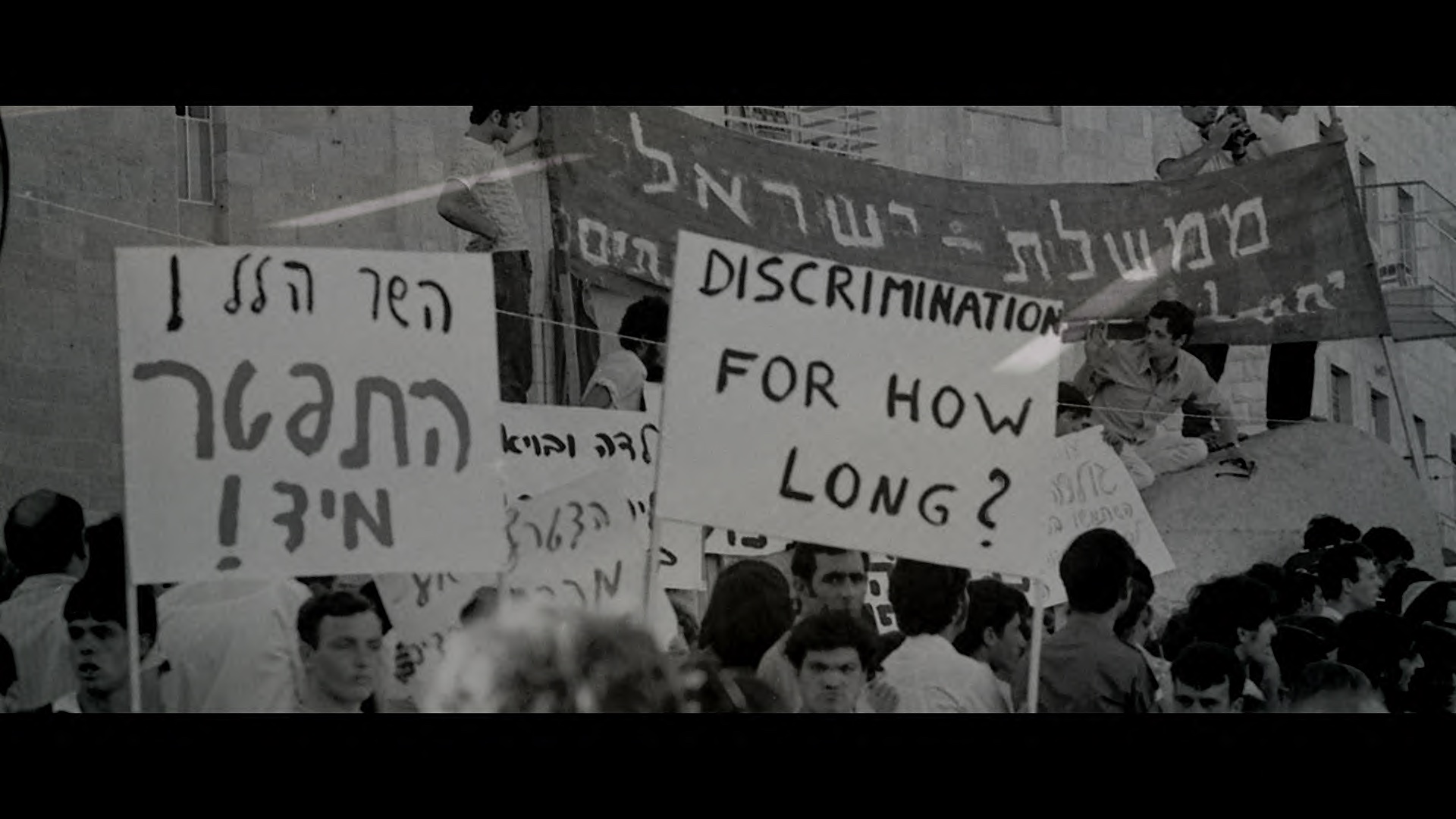 Michale Boganim’s beautiful and thoughtful film about the second class treatment of three generations of Mizrahi Jews in Israel raises questions of identity and belonging. My Name is Andrea (Local Spotlight)

Decades before #MeToo, controversial Jewish Feminist Writer and public intellectual, Andrea Dworkin called out the pervasiveness of sexism and rape culture with revolutionary and iconoclastic flair. While digging in an Israeli archive, a film researcher stumbles across never-before-seen footage from a long-lost Palestinian Liberation Organization archive seized by Israel in the 1982 Lebanon war. 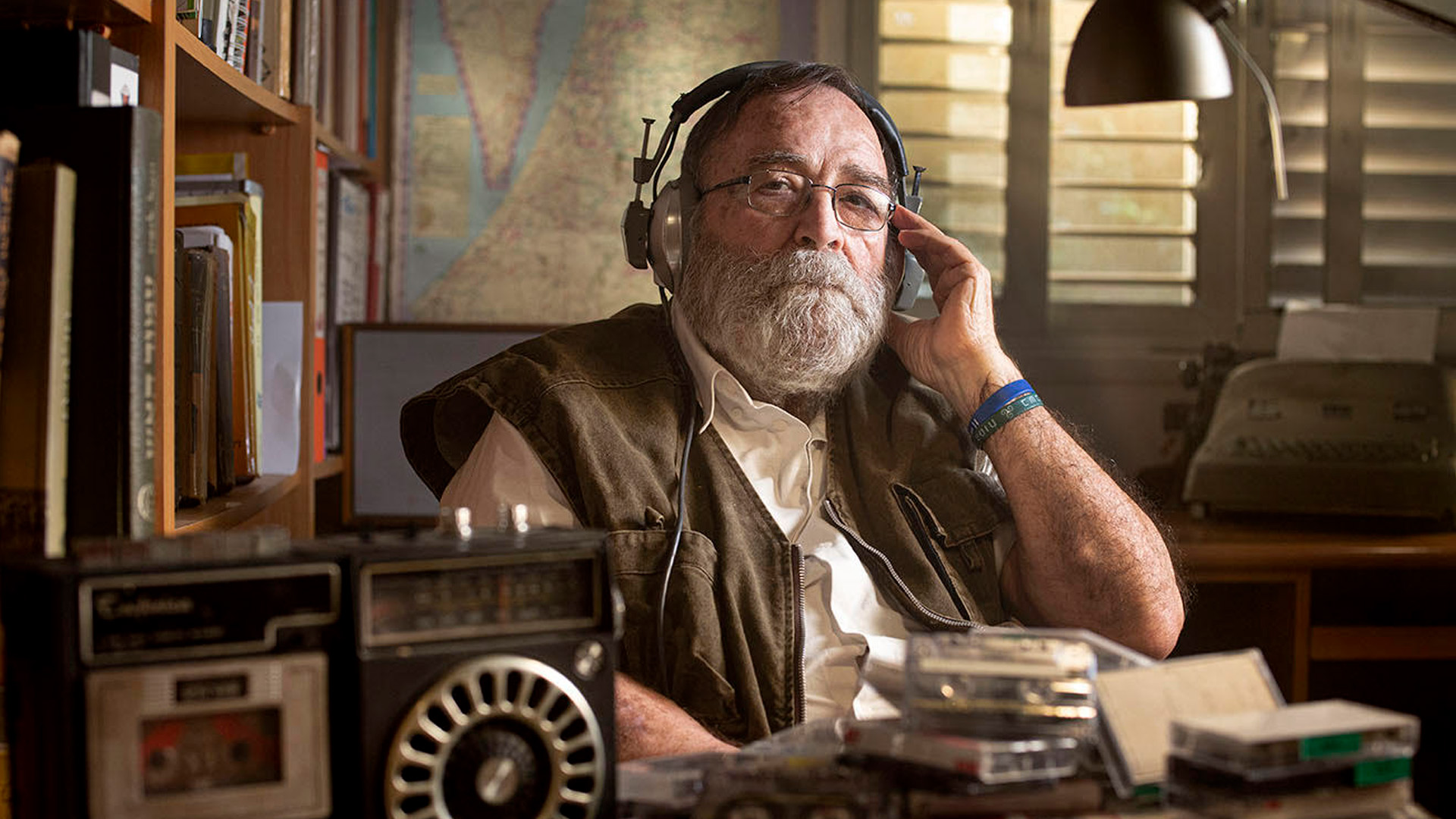 A graduate student conducts research into an alleged massacre in a Palestinian village in 1948. His work cuts through the silence, prompts a re-examination of why "Al Nakba (the catastrophe)” is taboo in Israeli society, and reveals opposing narratives. 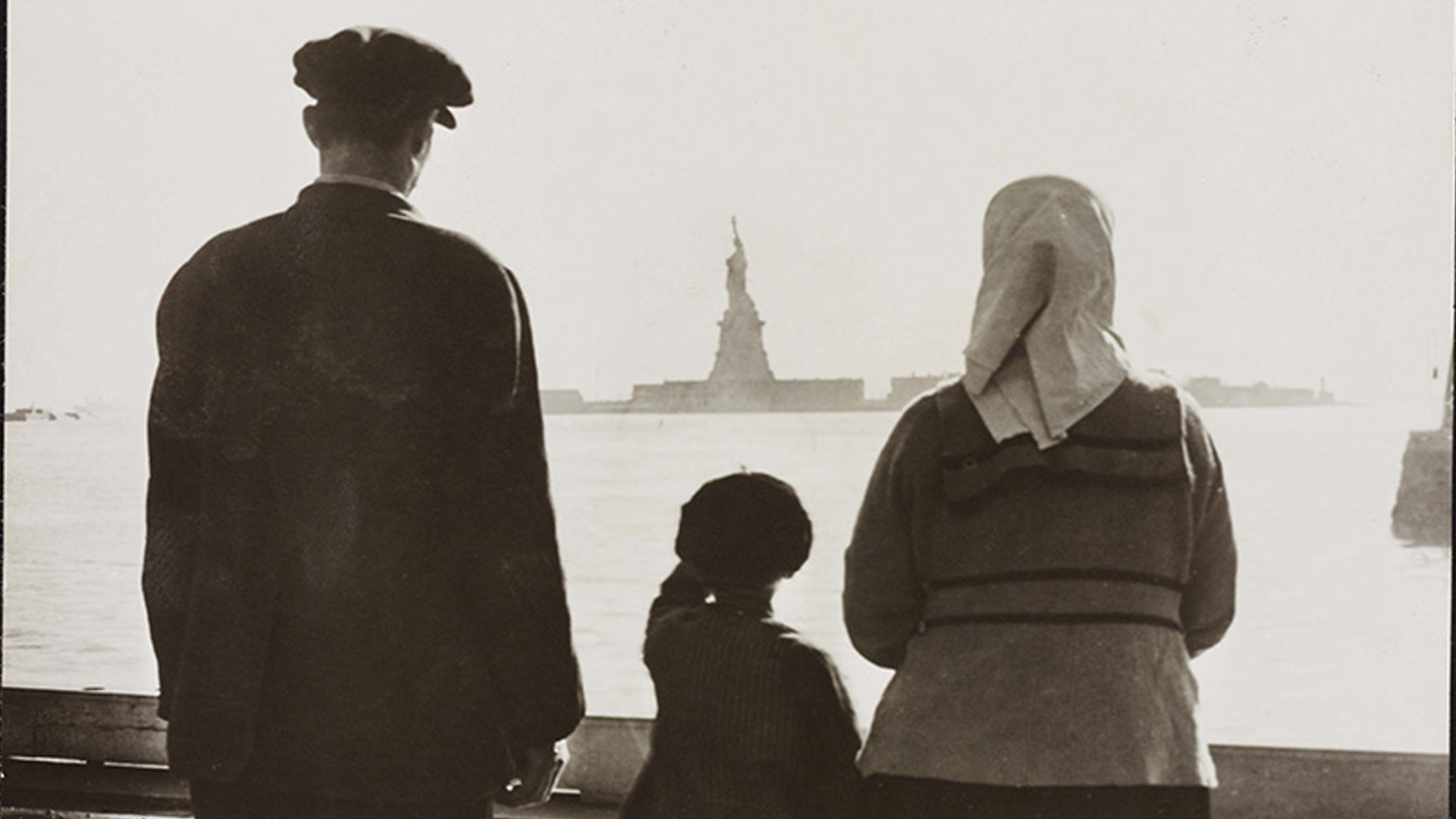 The U.S. and the Holocaust (Special Preview)

The role of the United States before, during, and after one of the greatest humanitarian crises in history is explored in this three-part documentary by Ken Burns, Lynn Novick, and Sarah Botstein. 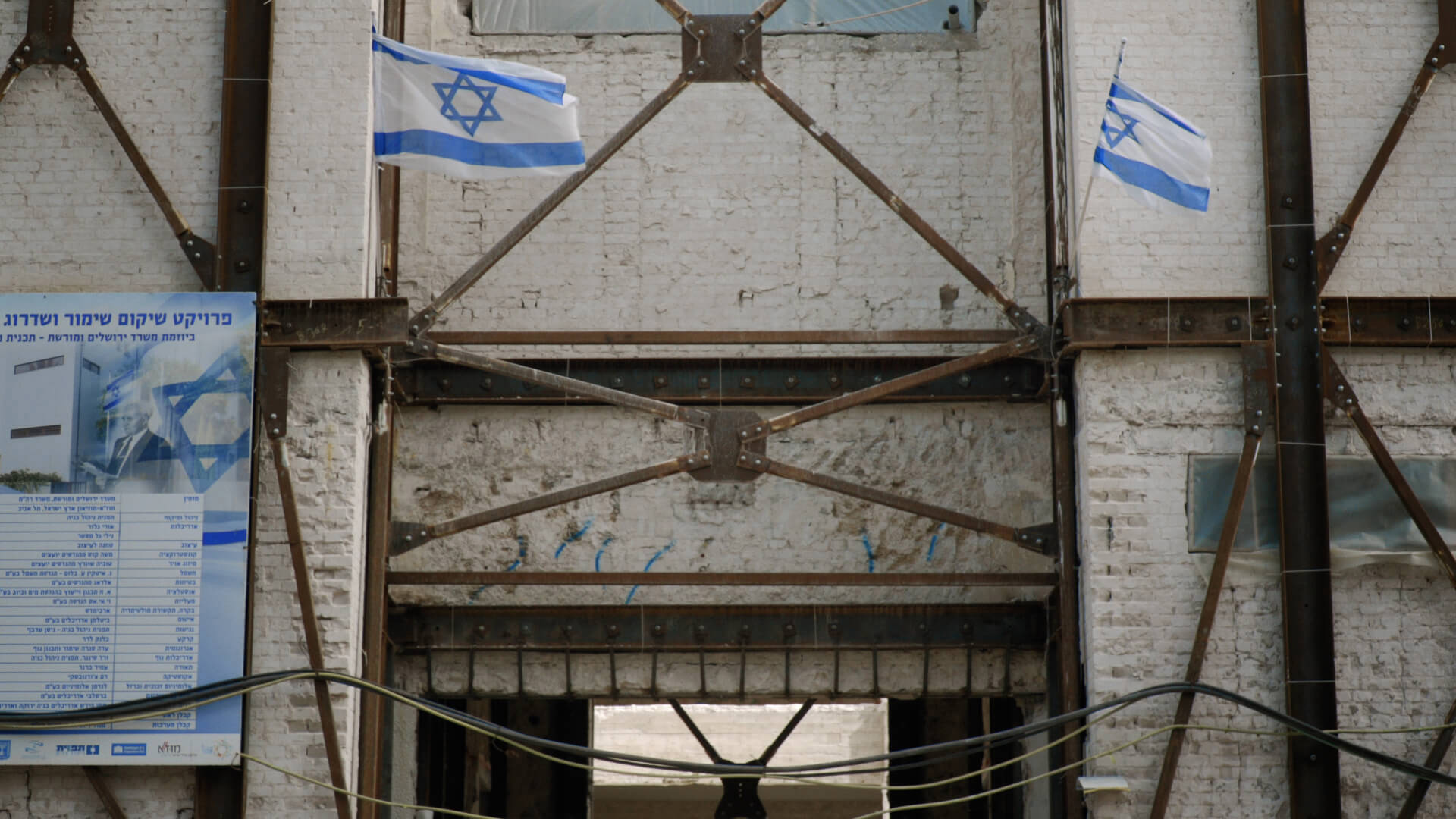 Seventy-four years after the birth of Israel and the "Nakba" (disaster), 16 Rothschild Boulevard, Tel Aviv, where Israel’s declaration of independence took place, is still a popular tourist destination.

$135 JFI Members / $155 General Public
The 10-Flix Voucher Package can be redeemed for 10 regularly priced tickets to any 10 programs of your choice (not good for Special Programs except Centerpiece Films). Share with family and friends, fully transferable. Great for gifts!