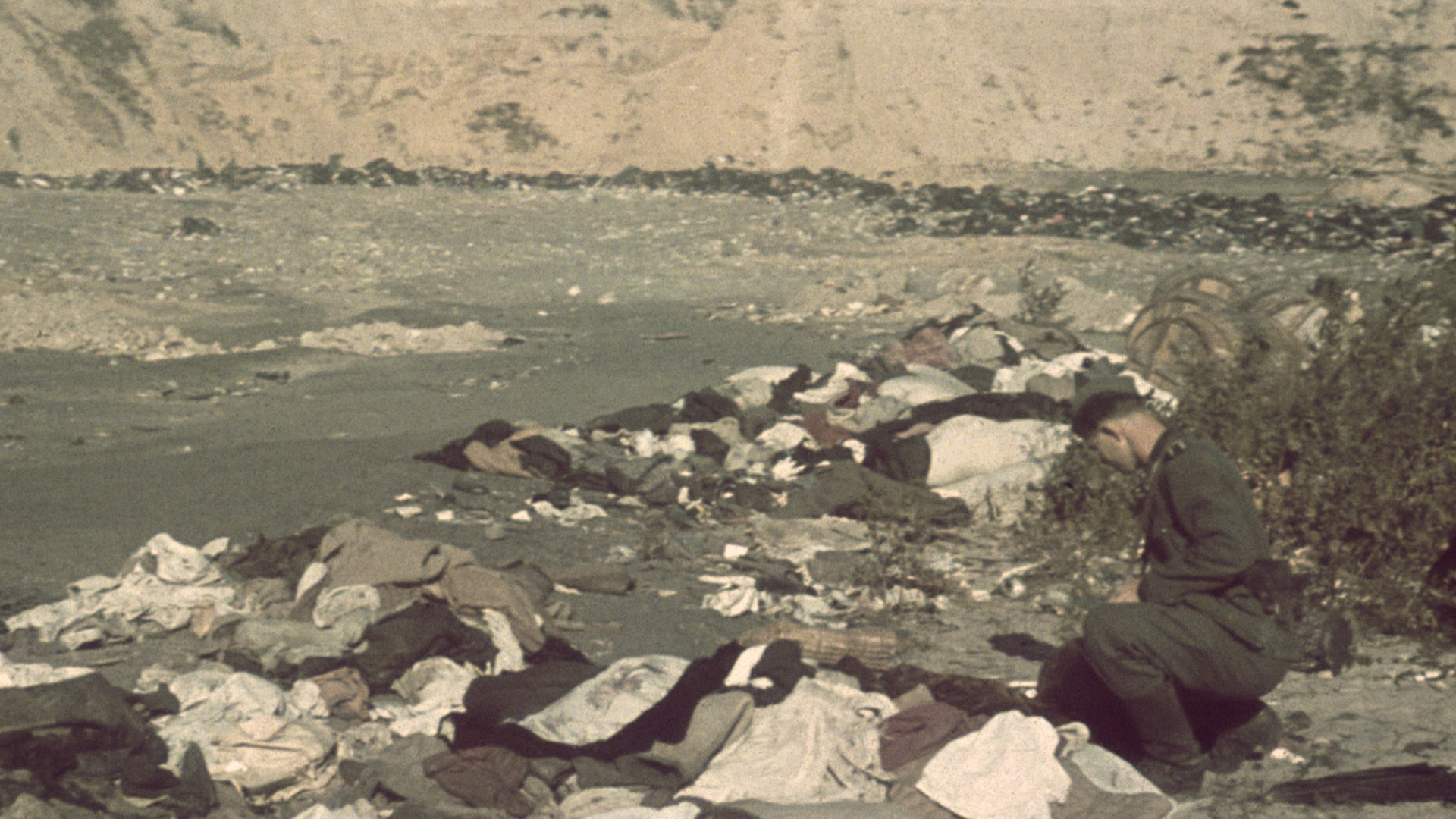 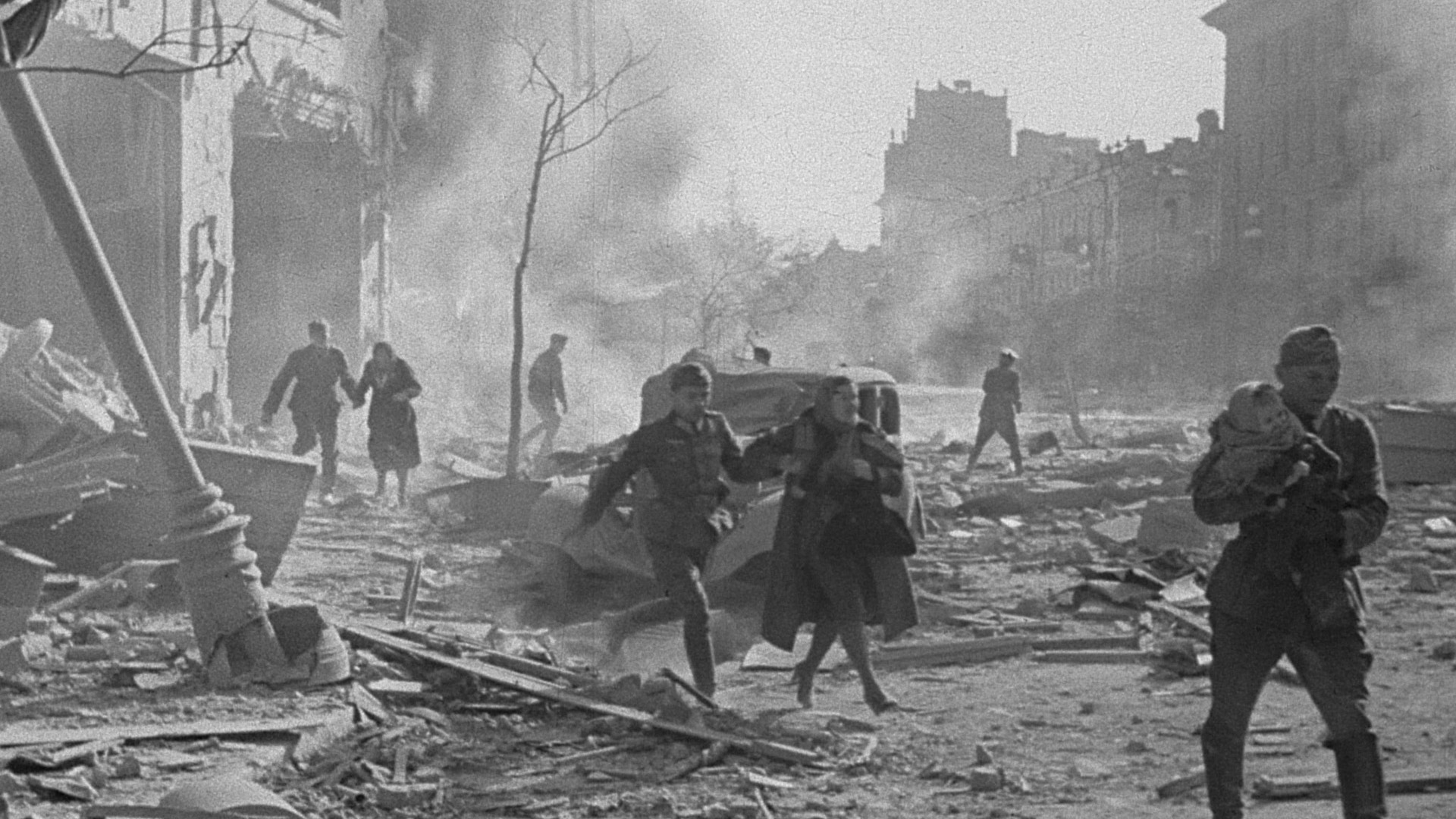 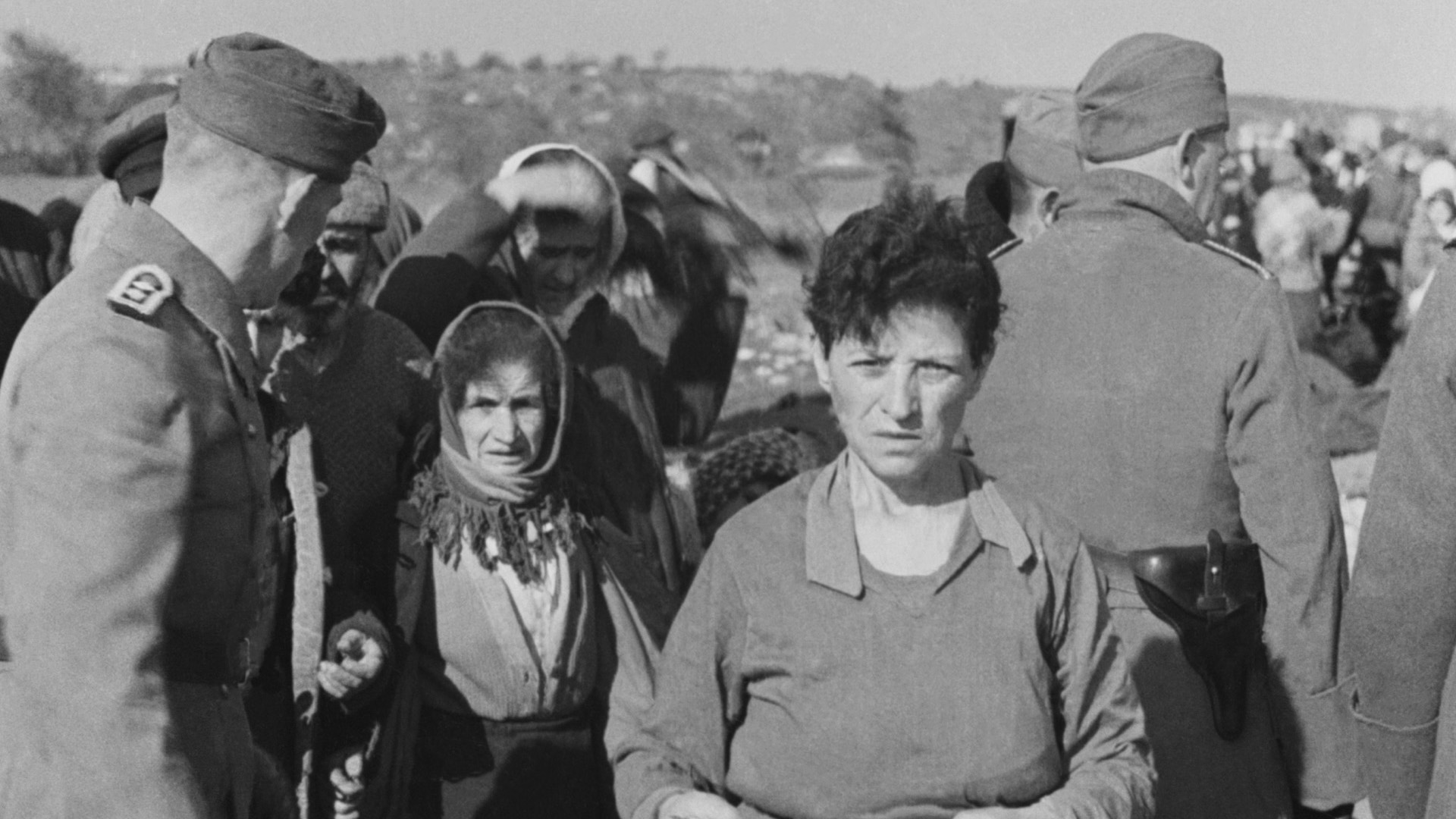 More than 80 years ago, over a two-day period in September 1941, the Nazis, with assistance from Ukrainian collaborators, and without resistance from the local population, massacred 33,771 Jewish men, women, and children and dumped their naked bodies into the Babi Yar ravine outside of Kyiv, Ukraine. In an attempt to explain one of the most heinous of war crimes­­­­, famed Ukrainian filmmaker Sergei Loznitsa draws upon extraordinary archival footage from German and Soviet soldiers who recorded their campaigns there. Using meticulous sound design paired with remarkable images, Loznitsa vividly reconstructs the historical context of this tragedy, creating a document of the German occupation of Ukraine during World War II and the Soviet decade that followed. Testimonials from survivors who chronicle the invasion, occupation, and slaughter are horrifying in their banal retelling of events. Ultimately, Babi Yar. Context, winner of the L’Oeil d’Or for Best Documentary at the 2021 Cannes Film Festival, is a stunning and haunting portrait that is deeply relevant to today’s world. When memory turns into oblivion, when the past overshadows the future, the voice of cinema articulates the truth.