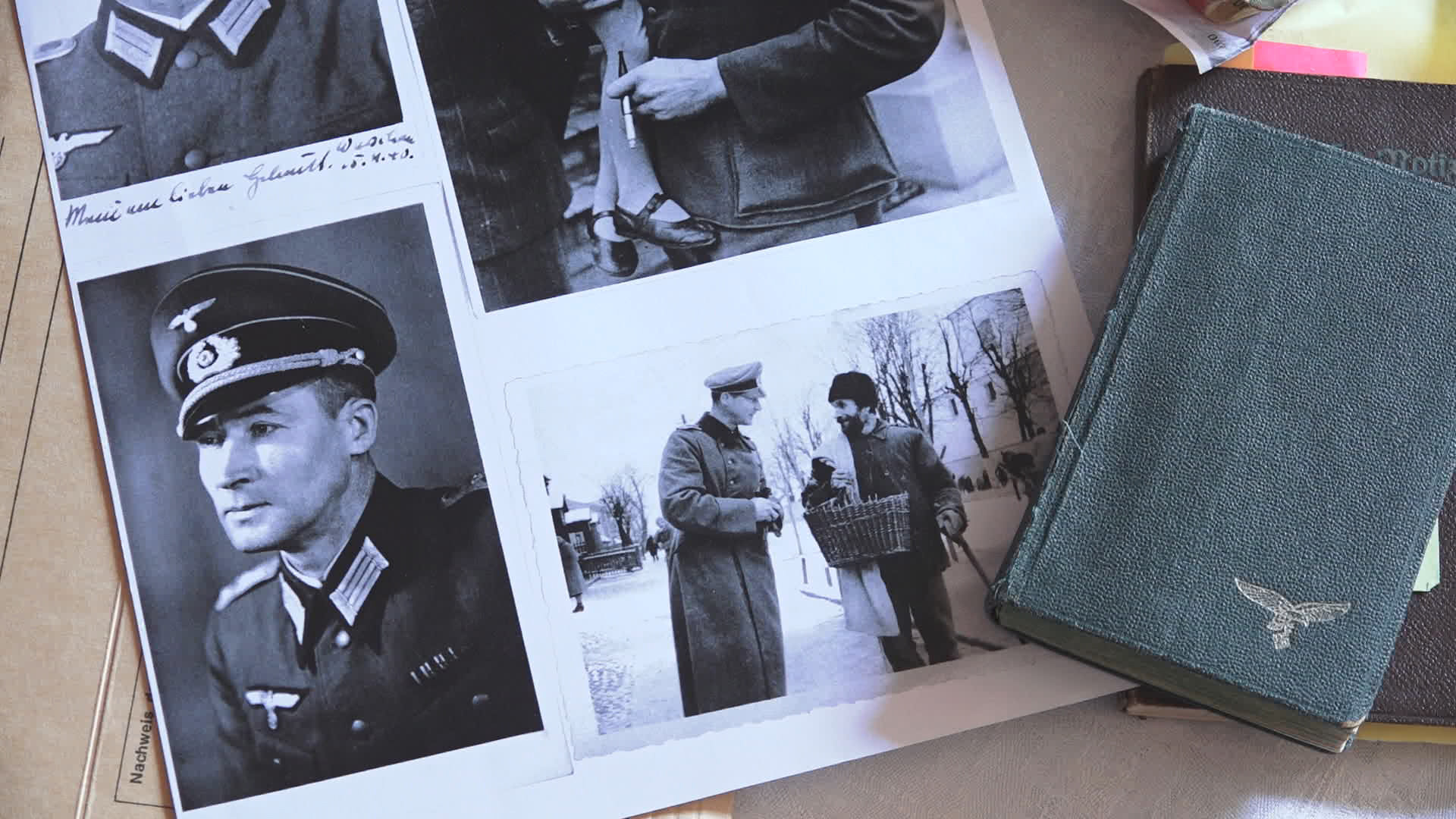 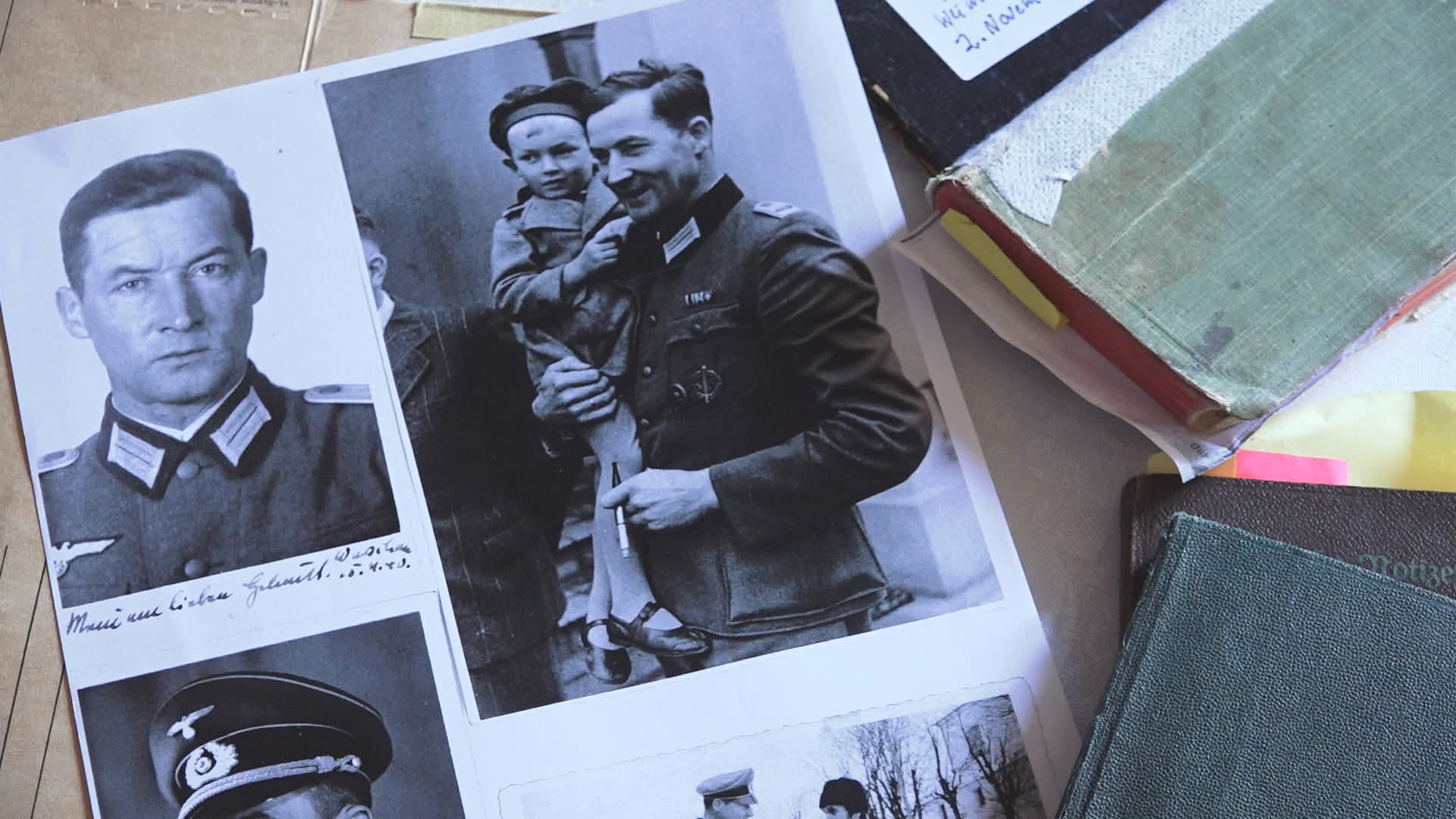 The residents of Thalau, a village in Germany, face a controversial decision: whether or not to construct a memorial honoring Wilm Hosenfeld, the Nazi officer who saved the life of Wladyslaw Szpilman, the renowned Jewish pianist and composer whose experiences are immortalized in Roman Polanski’s multi-award-winning film, The Pianist. While working as the principal of Thalau Elementary School in the 1930s, Hosenfeld was a devout supporter of Hitler, promoting racist politics and eugenics. But after witnessing and documenting the atrocities committed by the SS and the Gestapo throughout Poland, especially harming infants and children, he changed his views, acknowledged his own culpability and guilt, and saved the lives of approximately 60 people before being captured and tortured and dying in a Soviet prison camp. Israeli director Chanoch Ze’evi films Hosenfeld’s grandchildren, Mareika and Friedhelm, as they read through their grandfather’s diaries and undergo a complex and difficult reckoning with the past, recognizing the importance of individual responsibility in the face of human cruelty. Bad Nazi, Good Nazi is an exploration of how historical legacies are influenced by narrative films––and ultimately––the ongoing impact of the past on the present.