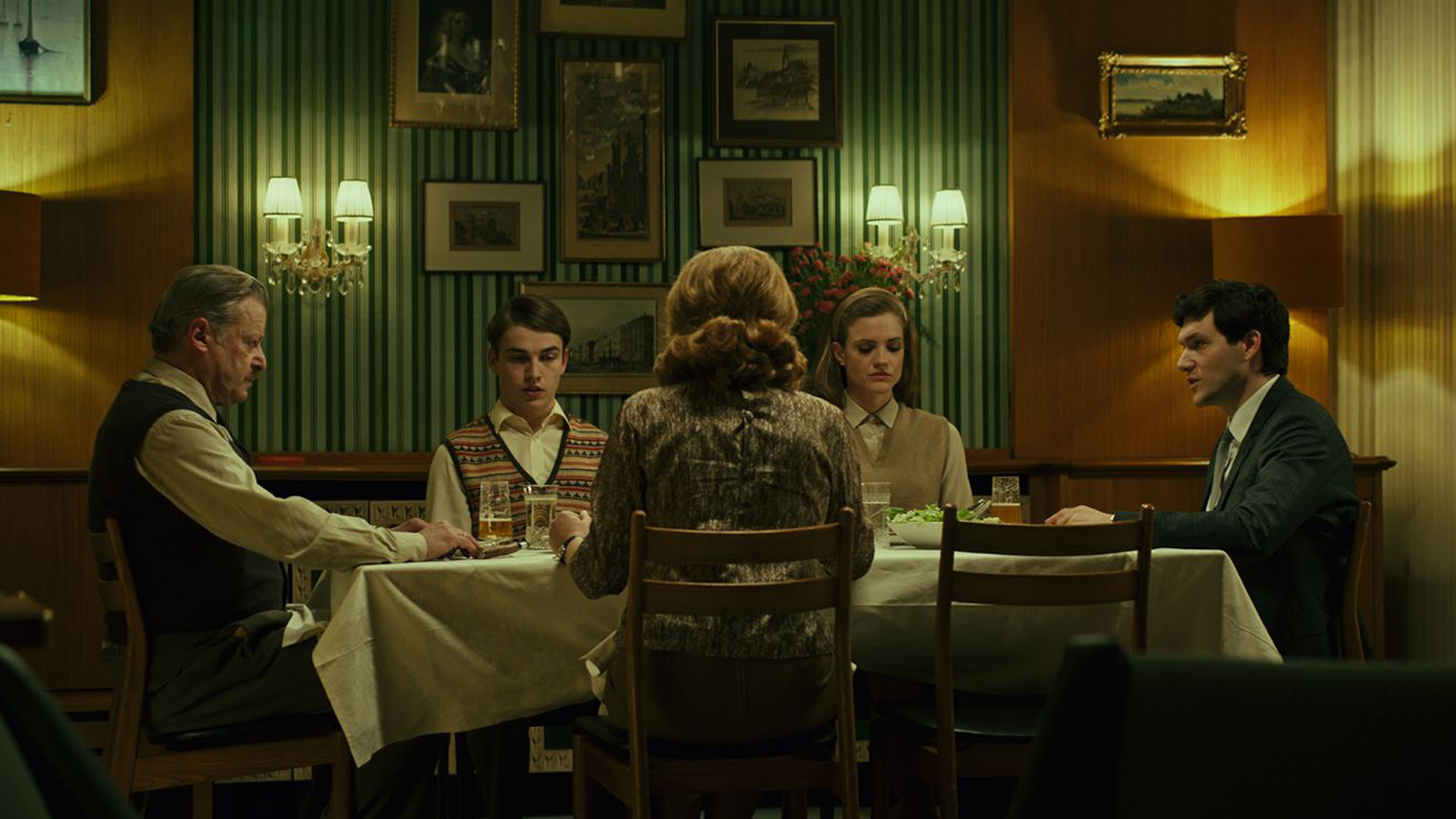 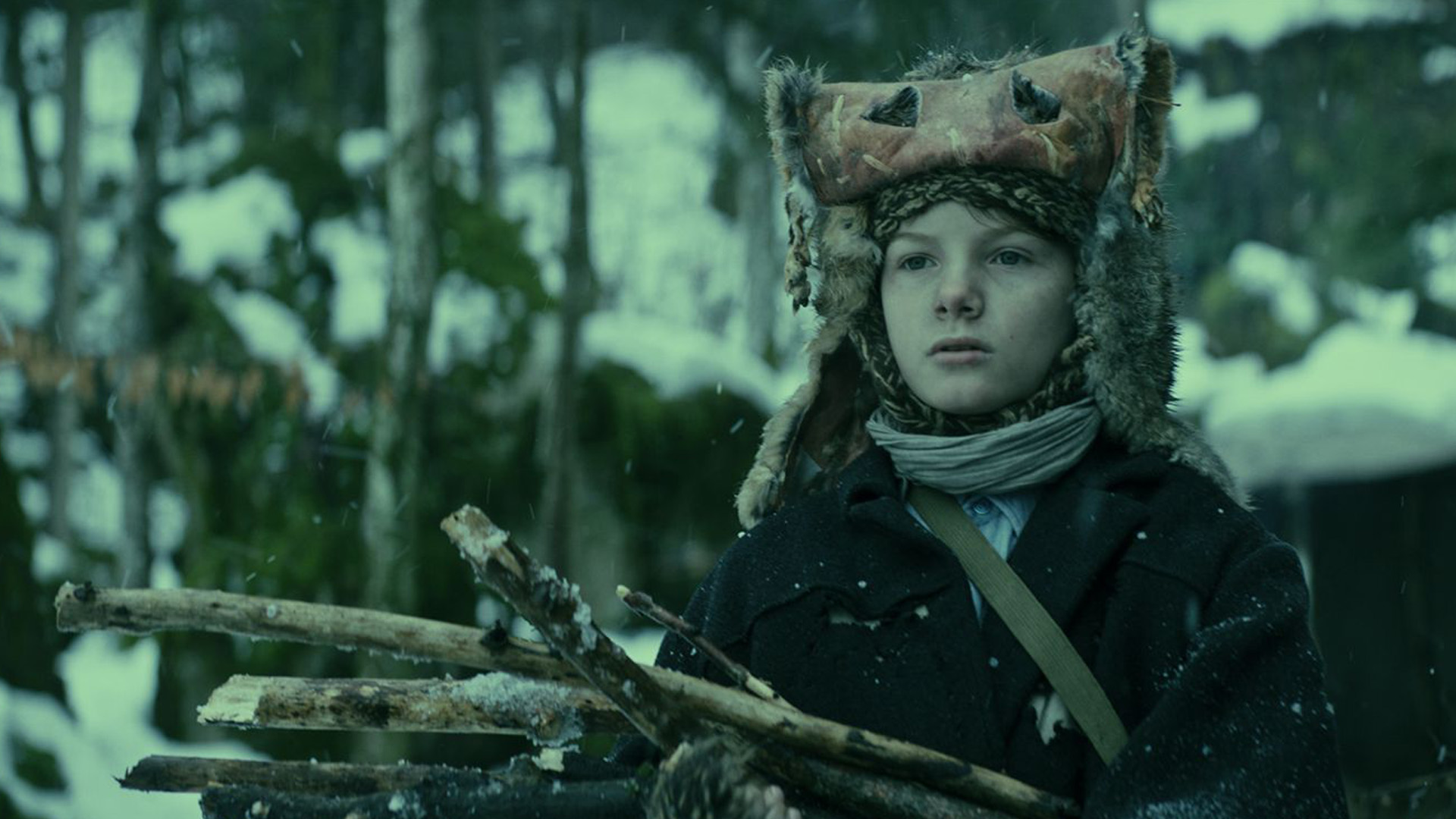 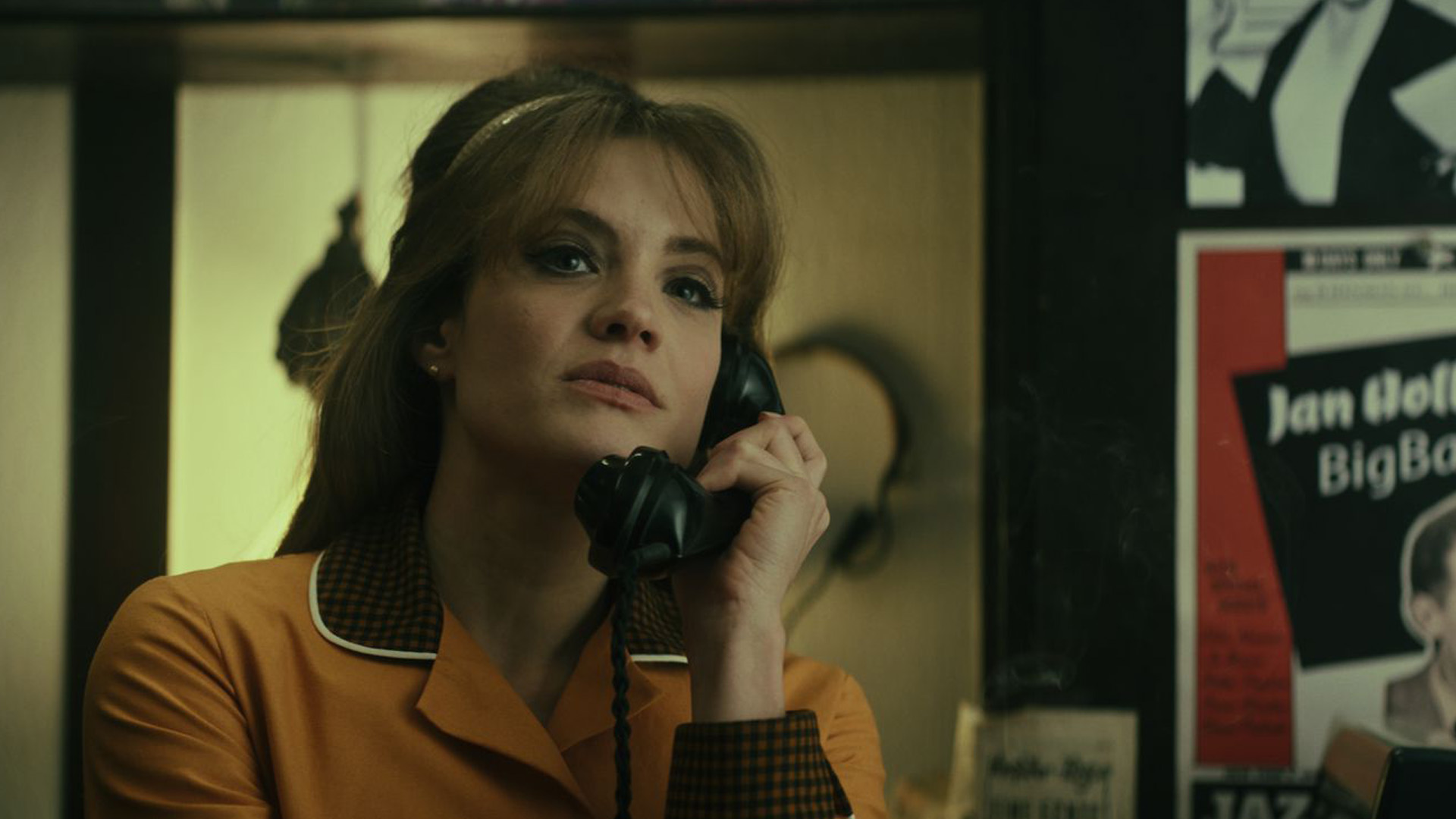 As a child, Victor witnessed the merciless killings of Jews by Nazi cavalry in a snowy rural field. His mother and little sister were murdered at the Mauthausen concentration camp. He never forgot. Now, two decades later, Victor is a successful businessman in Vienna, but he still carries that burning resentment and desire for justice within him. He seeks to find retribution by bringing legal actions against Kurt Gogl, the Mauthausen commandant. Victor seeks the help of Simon Wiesenthal, the renowned “Nazi hunter” who devoted his life to methodically and relentlessly seeking out former Nazi leaders who had managed to evade justice for their war crimes by burying themselves in the woodwork of society. They come to trial, but Gogl denies everything and is acquitted by a justice system riddled with former Nazis as prosecutors, judges, and jurors who openly laugh at the accusations. Victor loses faith in the justice system and takes matters into his own hands, leading to a shocking conclusion. Director Thomas Roth warns, “Much of this story radiates into our present society and how quickly the cycle of hatred can re-emerge in all of us.”