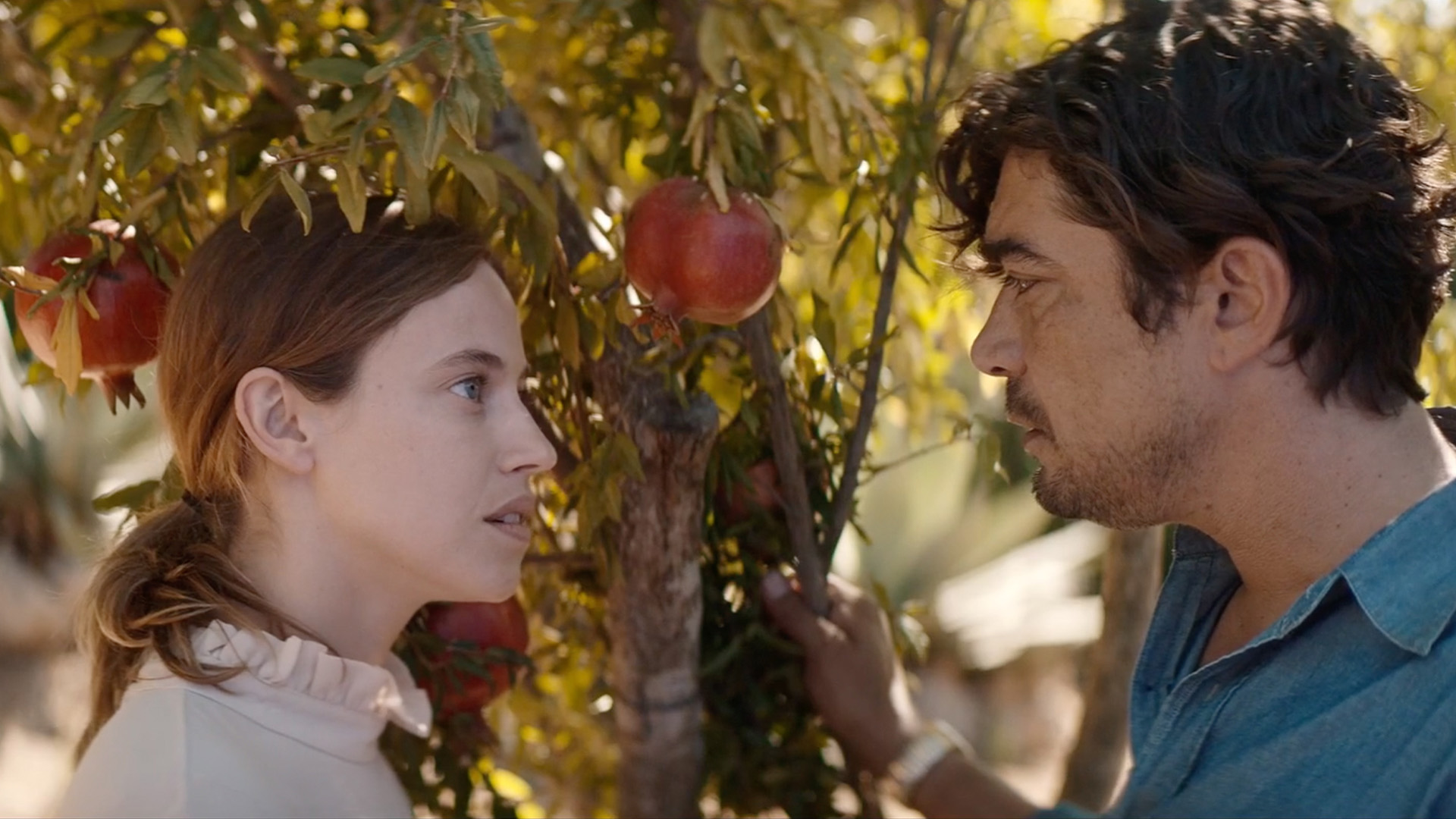 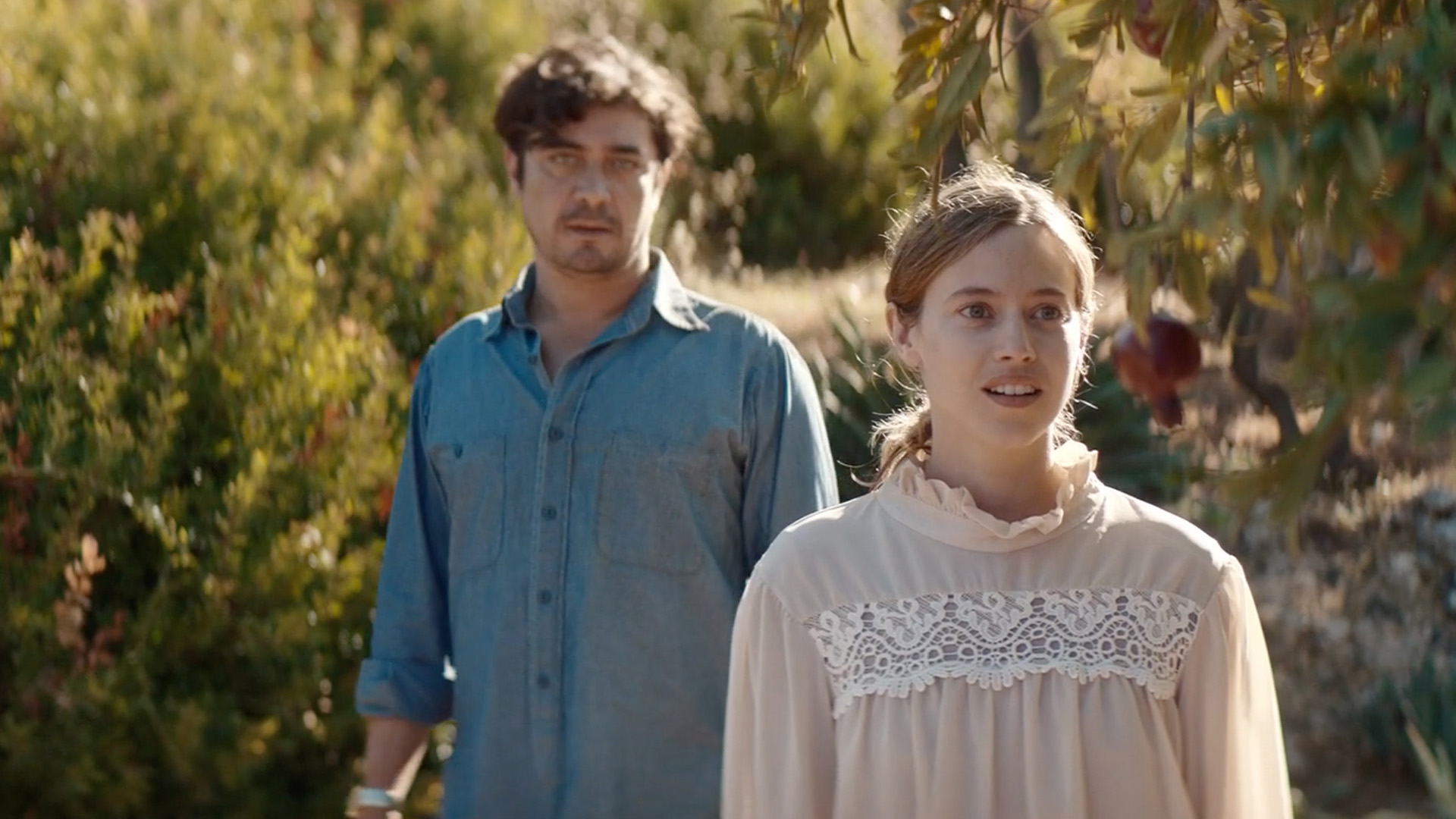 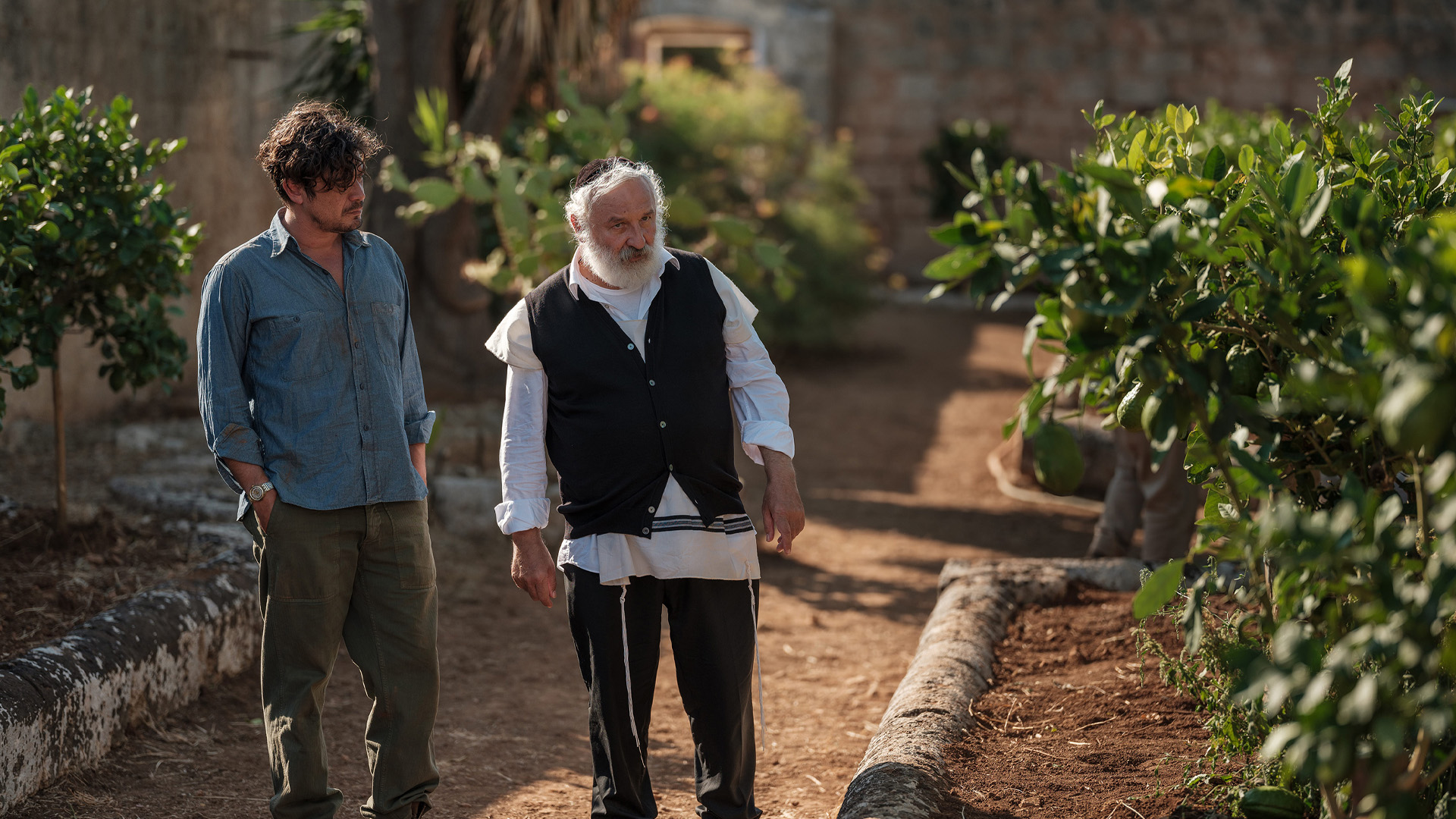 Every summer the Zelniks, an ultra-Orthodox French family, spend a short sojourn in southern Italy to collect citrons perfect enough to be considered kosher on a sunny, idyllic farm. Hosting the large family on his estate is Elio, an even-keeled, non-devout Catholic with a penetrating gaze who is at loose ends since his wife left him. In this bucolic setting, Elio meets the intense and quick-tempered Esther, who is trapped between affection for relatives and the desire to emancipate herself from the Orthodox life of denial, restriction and seemingly never-ending rituals. At 26, she’s already under family pressure to find a man. Esther contemplates abandoning the Orthodox life, but, “Leaving God is like a divorce,” she says to Elio, and they begin to form a bond. As they become more comfortable around each other, it is precisely through her relationship with Elio that the rebellious woman comes to understand the importance of freedom and following her own path. In the same way, thanks to her, Elio will be able to find the peace that he has long sought.